By Ifidbadguy (self media writer) | 1 year ago 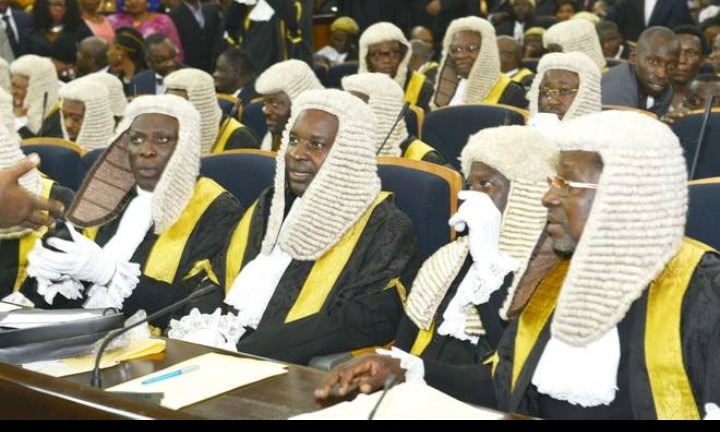 While growing up a lawyer was one of the three professions, parents wanted their child to practice, you gain alot of respect among your peers not to mention the grand title 'Barrister', there are people who gave honour and prestige to this noble profession among them are the Eminent "Senior advocates of nigeria" also know as (SAN), Which Is the highest title and rank in the legal profession, been a SAN is a big deal in the society, it means more pay and more prestige infact some SANs are rumoured to earn millions in a single case, presently there are SANs like Wole Olanipekun who own private jets, this have made many lawyers struggle to attain the rank.

One would wonder how did it all begin?, Who was the first Senior Advocate of Nigeria?, Well it is no other than the great and eminent 'Chief Fredrick Rotimi Alade Williams SAN', let us know a little about this great legal icon. 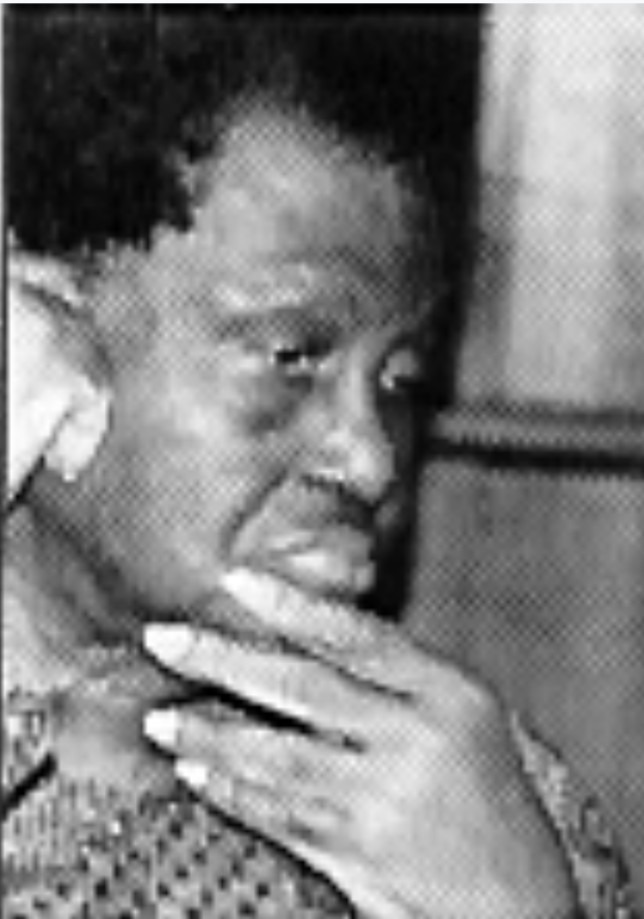 Chief Fredrick Rotimi Alade willams otherwise known by his initals F.R.A willaims and by his peers as "Timi the law", was born on 16 December 1920 in Lagos. His older brother was Akintola Williams, who was born a year earlier, became a distinguished Chartered Accountant. His father and uncle were both lawyers, and were called to the bar in 1927 and 1892 respectively. He entered primary school in the 1930s, at the Methodist Ologbowo School, then went to C.M.S Grammar School, Lagos for secondary education. Despite being given a full scholarship to study mechanical engineering at Yaba Higher College, he chose to follow his passion and become a lawyer. He earned his bachelor's degree in 1942 and was called to the bar at the Gray's Inn, London in 1943. He set up the first indigenous Nigerian law firm in 1948 with Chief Remilekun Fani-Kayode who also later also became senior advocate and Chief Bode Thomas. The law firm was called "Thomas, Williams and Kayode, Rotimi willams was the first Nigerian to the supreme Court and later became a member of the of the Nigerian youths movement, Rotimi was not only a great lawyer but a great politican, as he was elected into the Lagos Town Council in 1953 and was subsequently made chairman of the council in 1957 he became the attorney general of Western region in 1958 he became a QC the England equivalent of SAN, in 1975 he was appointed by General olusegun obasanjo to chair the constitutional drafting committee.

He was also president, Nigeria Bar Association (NBA) from 1959 to 1968. He possesses the Distinguished Law Award of the Mohammed Bello Endowment in Jurisprudence. In 1965, he was awarded the Commander of the Niger, and in 1978, he was conferred with the Commander of the Federal Republic (CFR). His honourary degrees include Doctor of Laws, University of Ibadan, 1975, and doctor of Laws, University of Ife (now Obafemi Awolowo University), 1976. An erudite lawyer, his private library contains more volumes that many tertiary institutions.

Rotimi willams was not only a distinguished scholar,lawyer, and politicans but also a good father and mentor to his children, he fathered four children all who became lawyers the eldest 'Chief Ladi willams also became a senior advocate, he practiced till Death and till date is the only lawyer that addressed the court sitting down.