Edo 2020: Has APC Shot Their Own Leg Ahead of September 19 Governorship Election? 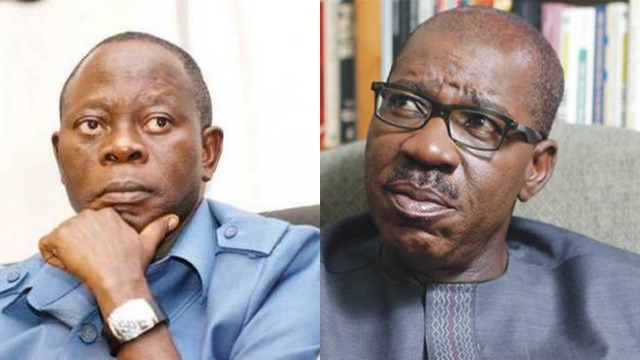 The ruling All Progressives Congress (APC) may have shot their own leg in Edo State ahead of the Governorship election in the state scheduled to take place on September 19, 2020. It is often said that the interest of the party comes first before that of an individual in any political party, but this was obviously not the case in Edo State during APC's screening of gubernatorial candidates. Considering the riff between the erstwhile party's National Chairman and the State Governor, Godwin Obaseki who sought to be re-elected for a second term, itcan be assumed that Obaseki's Disqualification was a deliberate act as a form of punishment or to show superiority. It is possible that the masterminds behind his disqualification may have believed that it is the way to stop the governor from contest in the forthcoming election. 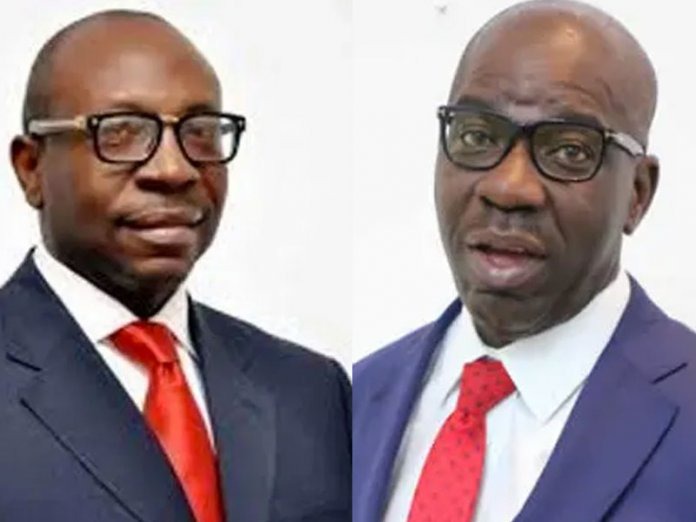 Politics like they say, is a game. You either win or loose. The APC may have lost in the politics of Obaseki's qualification and NYSC Discharge certificate. What we have now is comparable to someone who just shot himself on the leg. Since the disqualification of Obaseki by APC, the governor has been gaining even more supporters in his new party, PDP. Many of his loyalists have been moving to the PDP in a show of solidarity with their governor. This has continued to strengthen PDP in the state, while the APC gets weaker by the day.

No matter the problem between individuals in a political party, it is expected that they put aside their differences and work for the common interest of the party. However, this was not the case in Edo State and APC could be forced to pay the ultimate price come September 19, 2020.