Two Southern Politicians Who May Return Presidency to the Region 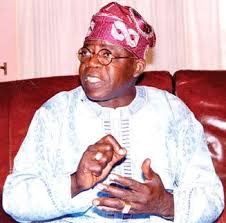 The agitation for the rotation of presidential power to the Southern part of Nigeria is being balanced by an equivalent claim by the Northerners that nothing will happen, if the North hold on to power after the expiration of the tenure of President Muhammadu Buhari in 2023.

Power rotation may not be found in the Constitution of the Federal of Nigeria but its essence is, principally, incomparable in the course of maintaining unity, equity and fairness among the citizens of the country.

Considerably, whether the major political parties in Nigeria consider the value of fairness and equity in the course of zoning their presidential ticket to the South or the love for Northern presidency wins their hearts, there are two Southern politicians who can work in harmony to win the 2023 Presidential election for the South. 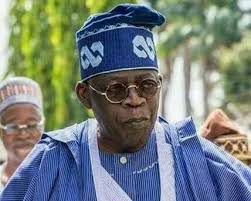 One, the political influence, political sagacity and political doggedness of former Lagos State Governor and the National Leader of the ruling All Progressives Congress (APC), Asiwaju Bola Ahmed Tinubu can never be overemphasized when it comes to the politics of Nigeria.

Asiwaju Bola Ahmed Tinubu can use his political relationships and records to gather enough votes from Osun, Oyo, Ogun, Ekiti, Ondo and Lagos States of the Southwest, in the course of ensuring the return of presidency to the South in 2023.

Also, Asiwaju Bola Ahmed Tinubu can use his political goodwill with other prominent politicians to, reliably, deliver considerable number of votes in Edo, Delta, Rivers, Cross Rivers, Akwa Ibom and Bayelsa States of the South South. Considerably, he can deploy his political foot Soldiers to, convincingly, win the hearts of all the Southeastern states. 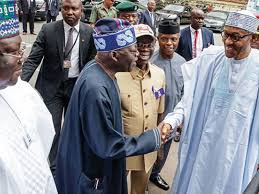 The political prominence of Asiwaju Bola Ahmed Tinubu could be used to earn the supports of some Northern States which may include Kano State, Katsina State, Zamfara State, Bauchi State, Borno State, Kogi State and very large number of other states in the north. 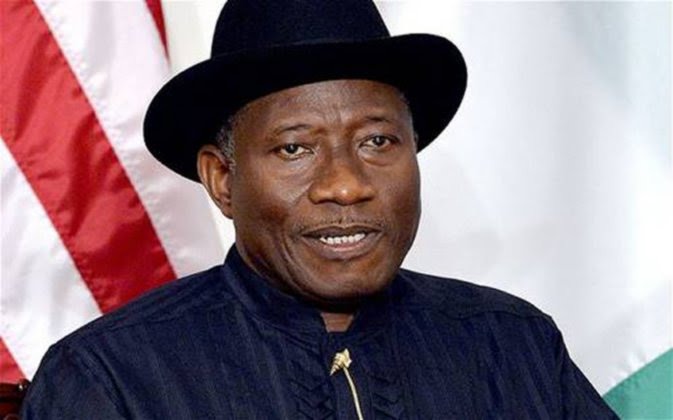 Secondly, former President of the Federal Republic of Nigeria, Goodluck Ebele Jonathan should be considered as a formidable force than can join hands to ensure the return of presidential power to the Southern part of Nigeria.

Goodluck Jonathan can, politically, network through his political appointees while serving as the President of the Federal Republic of Nigeria to earn reasonable number of votes across the 36 states of the Federation, in the favour of Southern presidency. 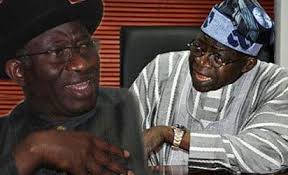