Arguably, the story of Anambra politics will not be complete without mentioning the Uba brothers. Known as Chief Chris Uba, Senator Andy Uba, and Senator Ugochukwu Uba, the three brothers have remained at the center of Anambra politics for several years now. One noticeable thing about these Uba brothers is their constant disagreement with each other when it comes to political matters. 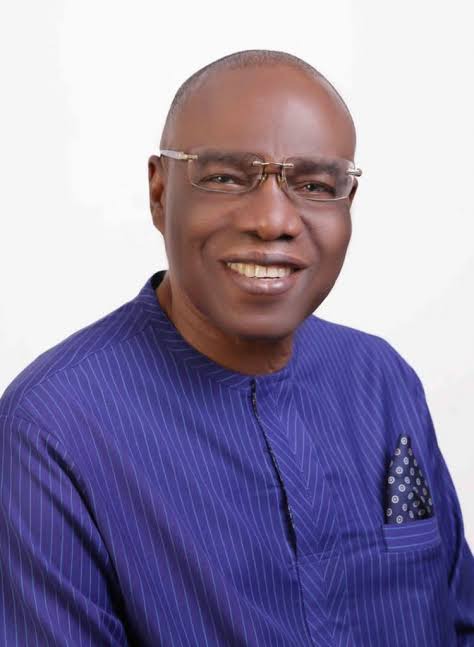 It should be recalled that in the past there have been cases where the brothers contested against each other in Anambra state election. For instance, during the 2019 general elections, Andy Uba was the candidate of the All Progressives Congress (APC) for the Anambra South senatorial seat, while his brother, Chief Chris Uba was the candidate of the Peoples Democratic Party (PDP). 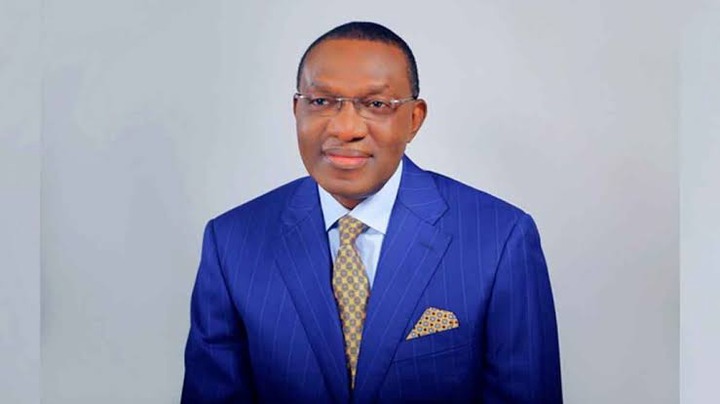 Although the Uba brothers lost the Anambra South senatorial seat to Patrick Uba (not among the Uba brothers) of the Young Progressives Party (YPP), and would go on to challenge his victory up to the Supreme Court without success, recent events in the state has revealed that Anambra could be set to witness as the Uba brothers clash once again during the November 6, 2021, governorship election. 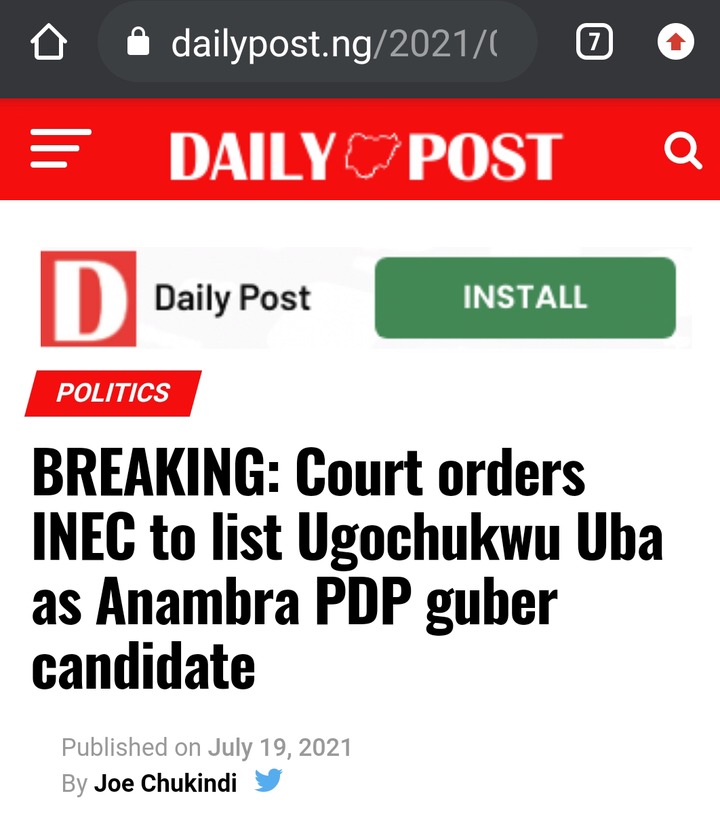 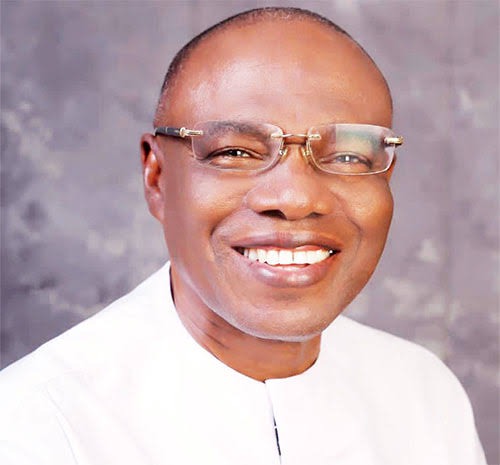 Following Senator Ugochukwu Uba's victory at the court, we may begin to wonder if Anambra state is set for another clash of the Uba brothers. Arguably, the PDP and APC are among the top contenders for the Anambra state governorship position. However, with two brothers as the candidates of these parties, it could imply that Anambra people should expect a clash of the titans.