Today we live in a partially civilized society, one that the line between good and bad have been boldly drawn. A society where we as human being enjoy basic rights and freedoms that entitle us to live a better and more fulfilled life, but we are quick to forget that it wasn’t always like this, as far back as 70 years ago, the worst forms of evil were committed by some human beings to their fellow humans, in the form of ‘The Holocaust’.

Her name was Rose Lipszyc, and she was born in Lublin, Poland in 1929. She was the only member of her Jewish immediate family to survive the Holocaust, she was forced to leave her family and run for safety when she was just 13 years old. 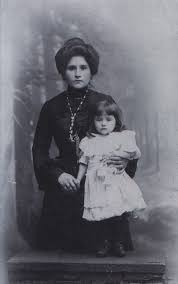 According to her, during the Second World War, her family was forced to hide in a small town, where her and her four family members (2 brothers and parents) had to sleep on the bare floor in a very tiny room for a night. According to her account of the event, in the morning they all heard a loud knock on the door, and then the Nazis made them go out of the tiny, desolate room and took them to a big marketplace, where they were divided into two groups, men and women with no children (including boys) to one side, and women with children to the other.

Her father and brothers were then taken away to a concentration camp (where they died), but as her and her mother were taken to a train station while holding their belongings, her mother then began moving very slowly until they were almost at the end of the line (there were about 3 thousand people there), her mother then grabbed the few belongings that were in her hand and threw them aside, she then looked at her, looked her straight in the eye and said “I want you to understand, they are taking us to our deaths. I don’t believe the whole world has gone mad, there is going to be somebody somewhere that is going to help you and you have to run”.

Being the 13 year old that she was then, and very scared, she held on to her mother’s shirt very tightly, but her mother pushed her off the road very forcefully and said “it is the only chance I have of surviving. If you survive, so will I through you.” And then a guard came over to her and asked if she was Jewish. She had blonde hair and blue eyes (common characteristic of pure German and Polish people) and there were a few houses up on top, so the guard thought maybe a child had come down to look at what was happening, but as he asked again not wanting to take chances a voice at a distance and one Rose never knew until this day yelled, “don’t you see that she is a polish girl.”

Rose then ran for 14 kilometers to reach the house of Stanislov Jublanski, a family acquaintance. He then gave her the key to her freedom, his own daughter’s ID. The next day he put her on a train bound for Lublin, Poland, where she met up with her aunt. But during the journey when rose walked into the train station, she was terrified and the fear in her eyes was exposing her, but she noticed that an old lady sitting beside her had noticed and had found out her secret, but then she quickly recognized her to be an old friend of her grandmother. Immediately, the old lady then grabbed her by the shoulder, pushed her against the window and said calmly to her, “be quiet my child, be quiet”, and that was the way she drove into Lublin, met up with her aunt and volunteered to go to Germany as a Polish laborer, where she lived among the Polish people until the liberation in 1945 by the English (British). 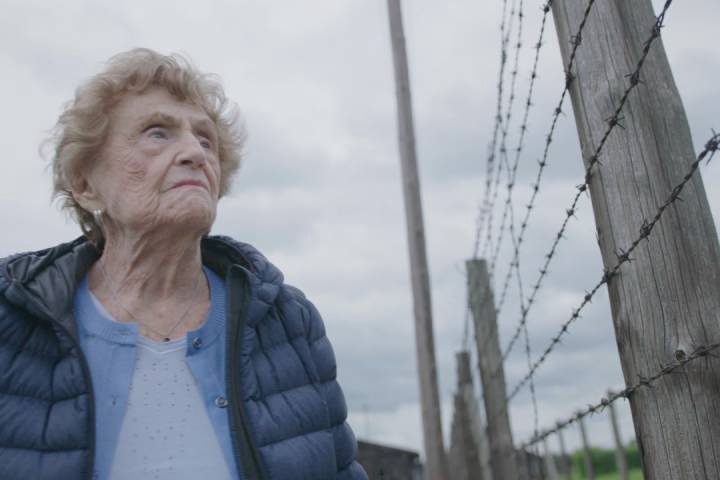 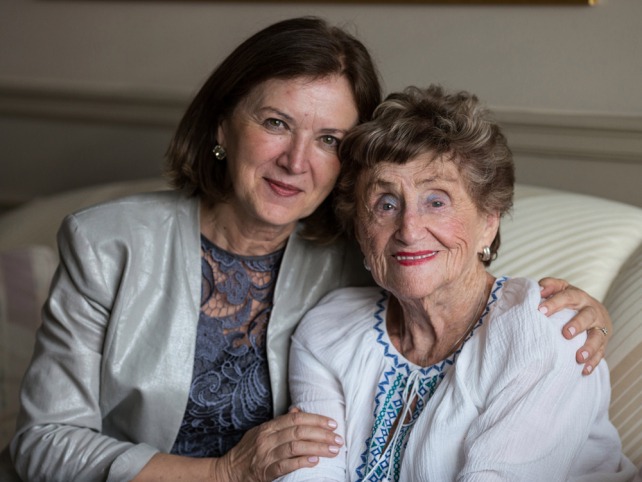