By CharlieNews (self media writer) | 1 year ago

Although section 109 of the Criminal Code of Nigeria says:

Any Person who is not serving in the Armed Forces of Nigeria nor a member of the Police Forces,and with intent that he may be taken to be such a person or member as aforesaid. 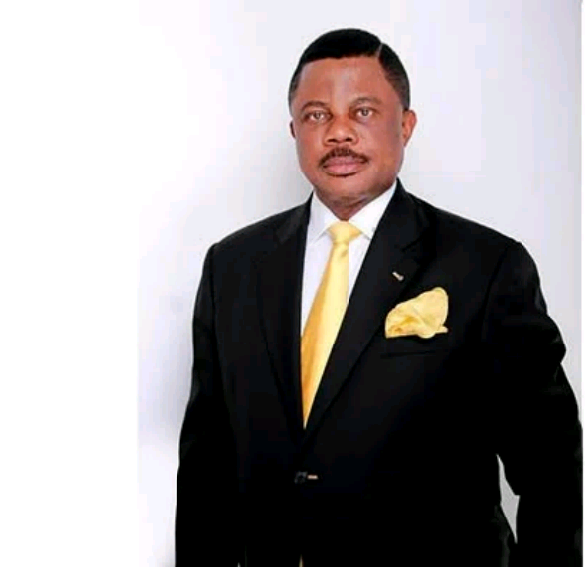 He is a Nigerian Politician, Banker and Technocrat. He serves as the Fourth Democratic Governor of Anambra State.

See his Pictures in Military Uniforms. 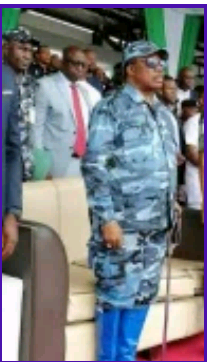 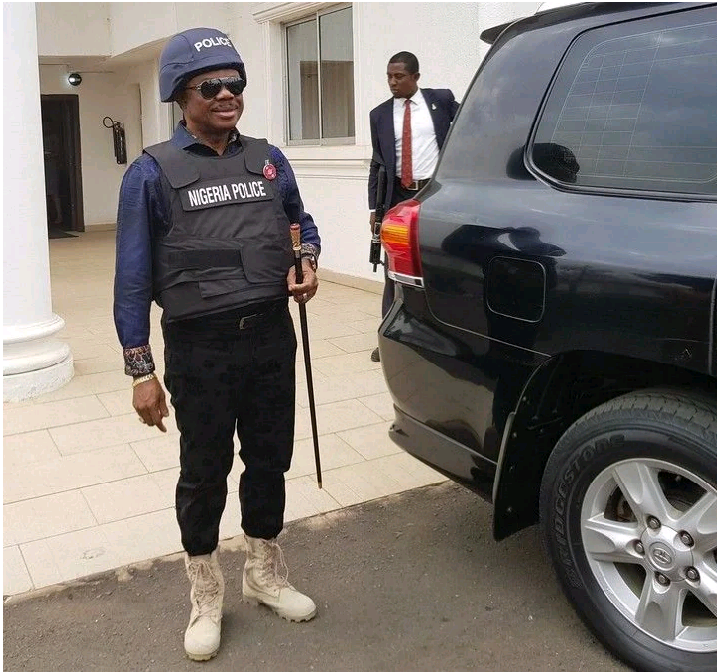 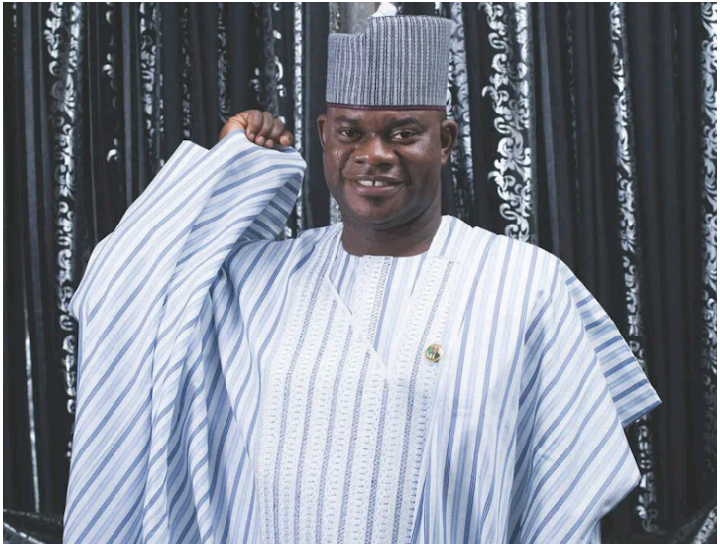 He is a Nigerian Politician, businessman and current Governor of Kogi state.

See his Pictures in Military Uniform 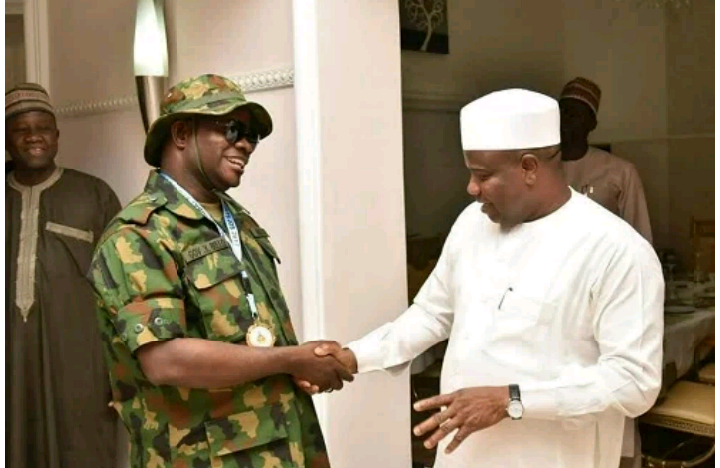 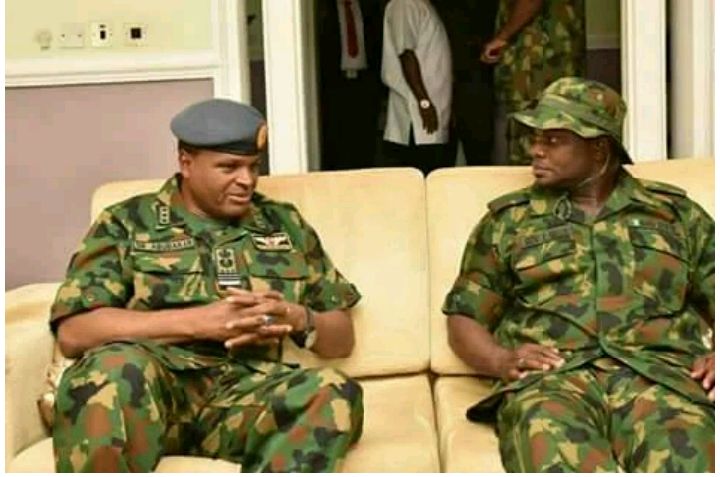 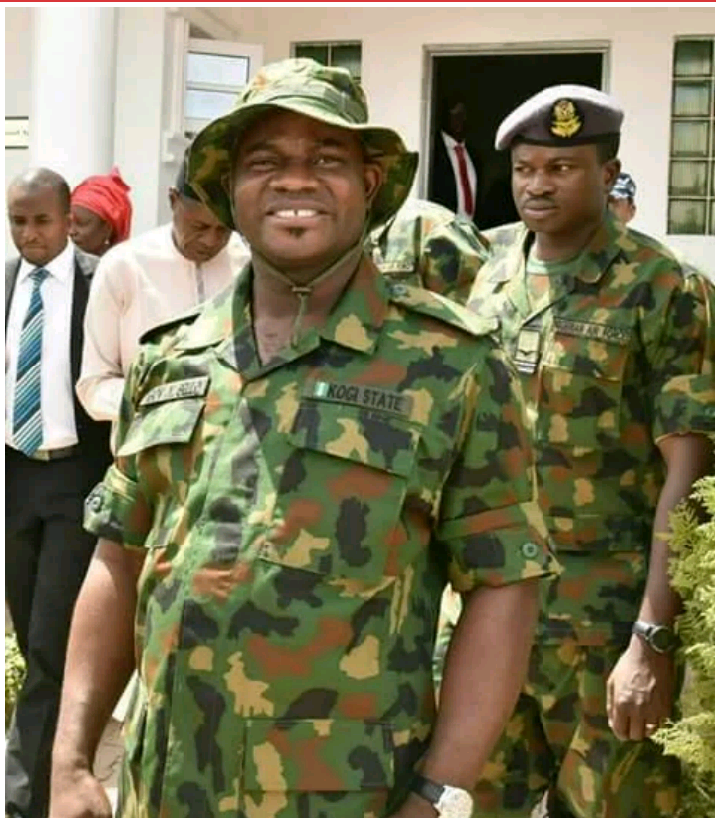 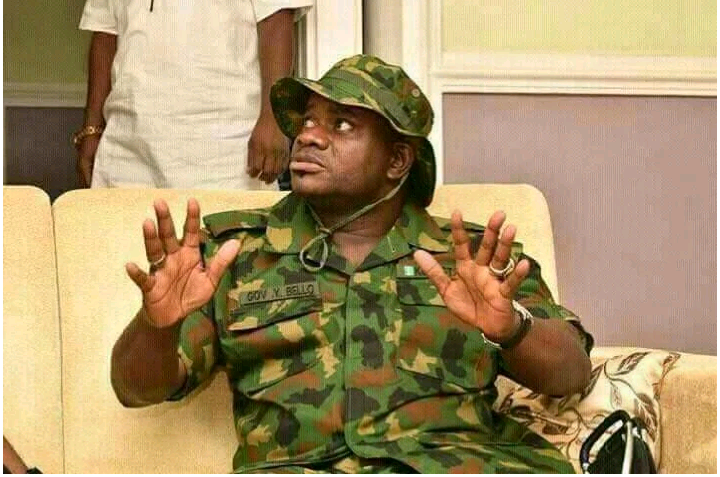 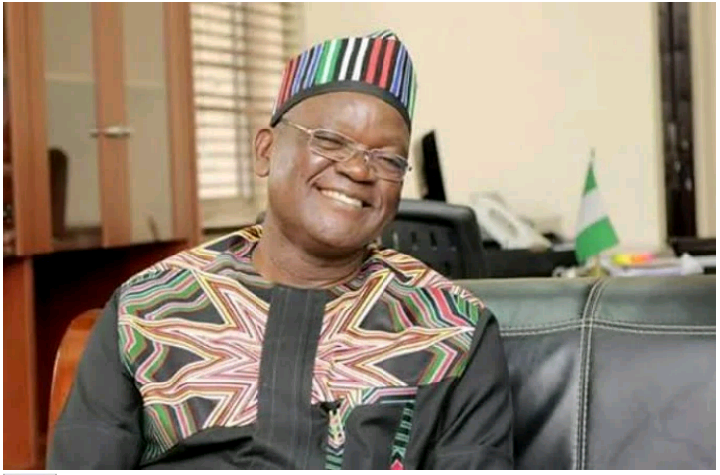 He is a Nigerian Politician businessman, administrator and Philanthropist. He was a Minister of State Trade and Investments in Nigeria during the Presidency of Goodluck Jonathan. Ortom was elected as Governor on 29 May 2019. 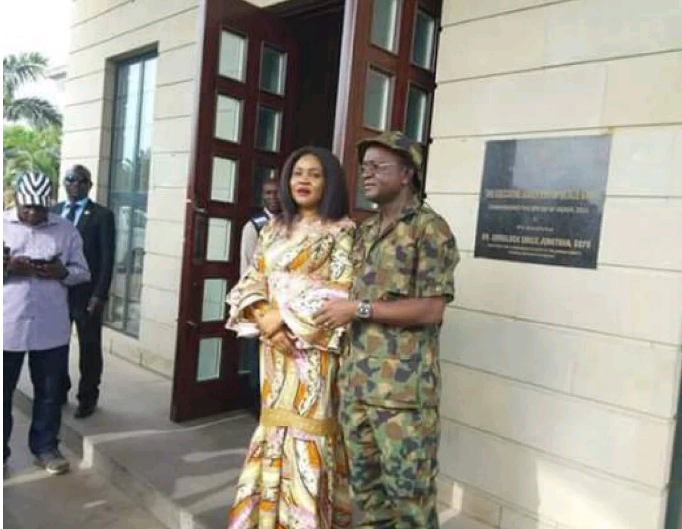 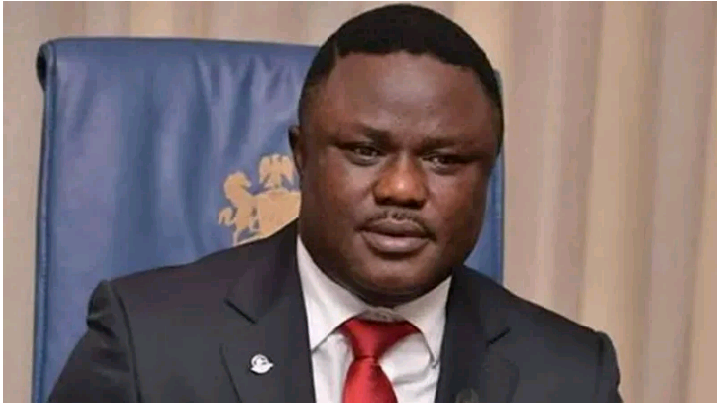 He is a Nigerian Politician and Lecturer. He is the Governor of Cross River State.

See Photos of him in Military Uniform. 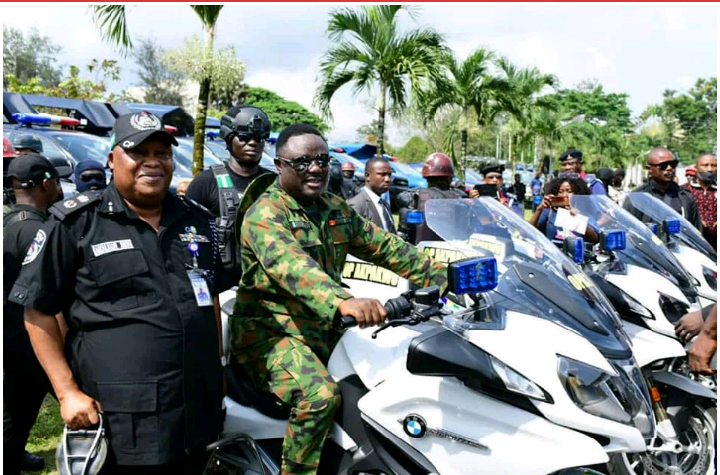 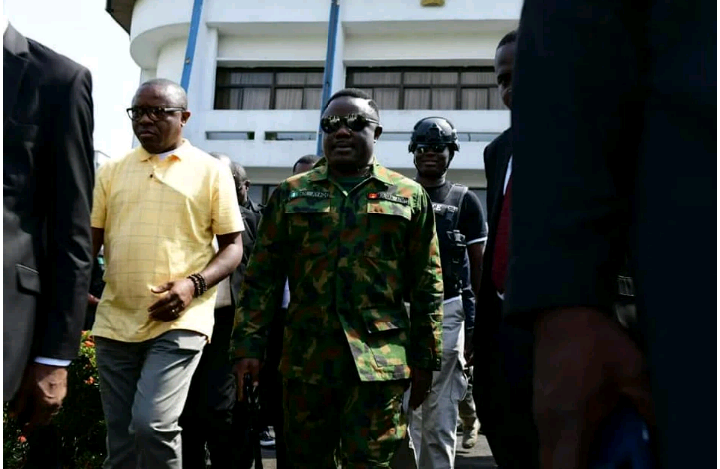 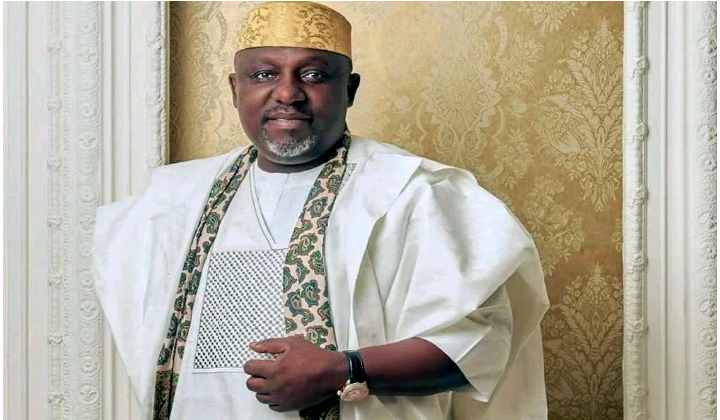 He was a former Governor of Imo State and current Senator representing his Senatorial District. 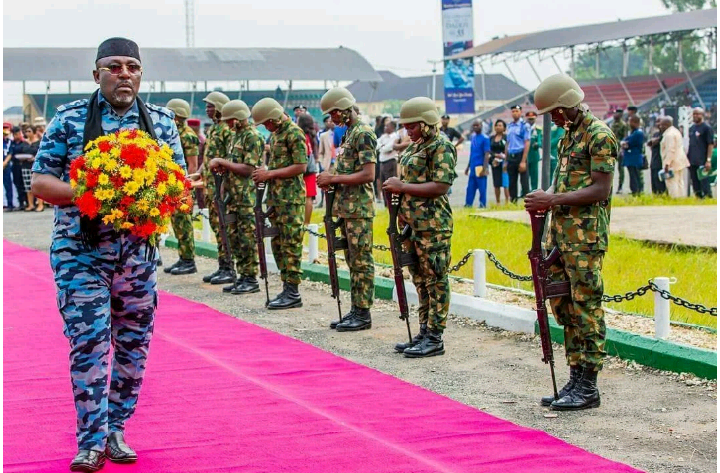 Before you wear Military Uniforms, read below

1. You can't wear Military Uniforms if you are not serving in any of the Armed Forces of Nigeria. It is a crime if you do that.

Is guilty of an Offence and is liable to Imprisonment for one month or fine. Unless there is proves that person had the Permission of the President or of the Governor of a State to wear such Uniform, dress or badge. Don't forget to follow me for more Articles on Opera News Hub.