Remembering Nigerian politician, businessman, and former governorship candidate of the defunct Action Congress Of Nigeria (ACN) in the 2007 elections.

The late Adedipupo Akanni Dina, DD as he was fondly called is considered to be a strong-hearted, fearless and patriotic indigene of Ogun State who above all had the interest and well being of the people at heart.

DD was born on July 15, 1960, into the Dipo Alapo Ekun family of Iyanro, Ijebu Ode, Ogun State. He had his secondary education at the Baptist Academy, Lagos, before going on to the University of Lagos where he got his first degree in Accounting and later M.Sc in Finance. 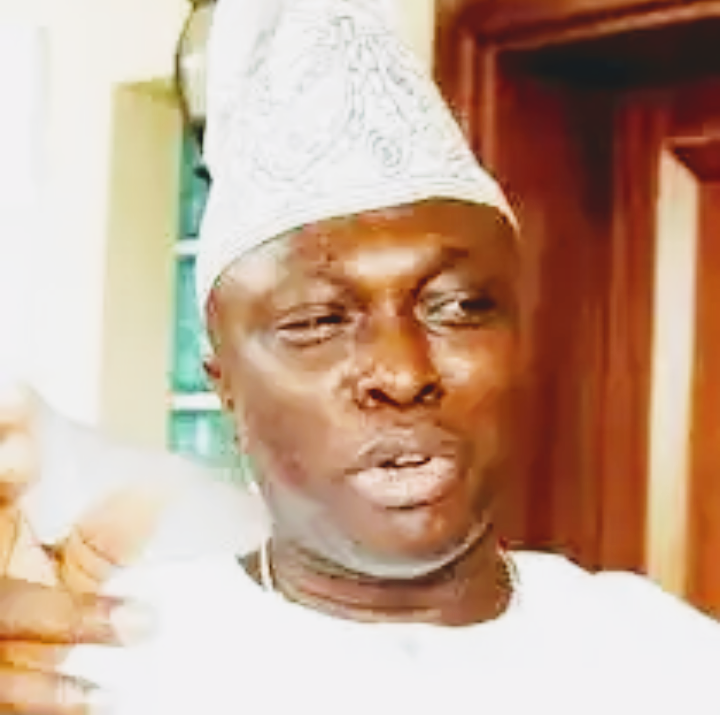 He became a Chartered Accountant in 1984 and subsequently founded Dele Dina & Co. and until his death, he was the Senior Partner at the accounting firm.

Before he dived into active politics in 2003 and became the Ogun State governorship candidate in 2007, he served as the chairman of Ogun State Bulk Purchase Commission where he reportedly donated his salaries and allowances to the School of the Handicapped, in Ijebu Ode, Ogun state between the year 1997 and 1999.

He was reported to have awarded bursaries to about 400 students in the state annually, and during his governorship campaign in 2007, about four million free exercise books were given to primary, secondary and tertiary institutions in the state.

This same honourable man, founded the ‘Ogunnet’, a non-governmental organisation, to execute his political programmes.

Sadly, at the peak of his career, he was brutally killed by unknown gunmen suspected to be hired assassins in 2010.

There were two sides to the story; one told by his driver and the other by the police. According to the driver, Otunba Dipo Dina was on his way to his Ikoyi residence after attending a political meeting in Abeokuta the Ogun State capital, as they approached sango-OTA, an unknown vehicle speedily drove past them causing the driver to stop, two armed men came out of the car and ordered the Otunba to come down from his SUV. Otunba Dipo Dina being a gentleman alighted from his car, "we have been paid handsomely for your life and we are here to take it"; one of them said, before the rotunda could utter a word bullets rained on him, he died on the spot.

The police report was quite different from the driver's side of the story. The police story had it that Otunba was attacked by armed robbers and while they demanded money, Otunba Dina, instead of obeying resorted to dragging guns with them, this, the police claimed angered the bandits and the bandits shot Dipo Dina before zooming away with his car and driver.

The Otunba Dipo Dina International Stadium in Ijebu-Ode was named in his honour by the former governor of Ogun State, Ibikunle Amosun and his death remains unsolved.

Content created and supplied by: Gabby4me (via Opera News )