Why was Obiano absent from the crucial meeting of S/East leaders despite awful situation in Anambra?

The heightened insecurity in the southeastern region in recent times has become a thing of concern for both the government and the people of the region. These unlawful activities of the unknown gunmen have caused panic and fear to the residents of the region. Hence, the president of the southeast governors' forum David Umahi had issued a letter for a crucial emergency meeting so that the five governors of the region and some selected leaders within the region would dialogue on ways to tackle the heightened insecurity in the region.

That being said, a recent report by Punch Newspapers has it that the meeting is currently taking place in Ebonyi State. According to the report, the governors of Enugu, Imo, and Ebonyi were in attendance. While the Abia State government was represented by his deputy governor. Also in attendance are former governors of Abia, Theodore Orji; Ebonyi, Martins Elechi; National Assembly leader in South East, Ike Ekwemadu; and the senator representing Abia South, Enyinnaya Abaribe.

However, one governor that was absent at this crucial security meeting was Governor Willie Obiano of Anambra State. It was also reported that he did not send any representative to the meeting. The reason for the absence of Governor Obiano from the meeting is yet unknown. Thus, could it be said that he had more pressing issues to handle? However, my question is "why did he not send someone to represent him?" Governor Willie Obiano would have at least sent a representative just like Abia State governor sent his deputy governor. He has so many top-ranking officers that he could have easily sent to represent him. 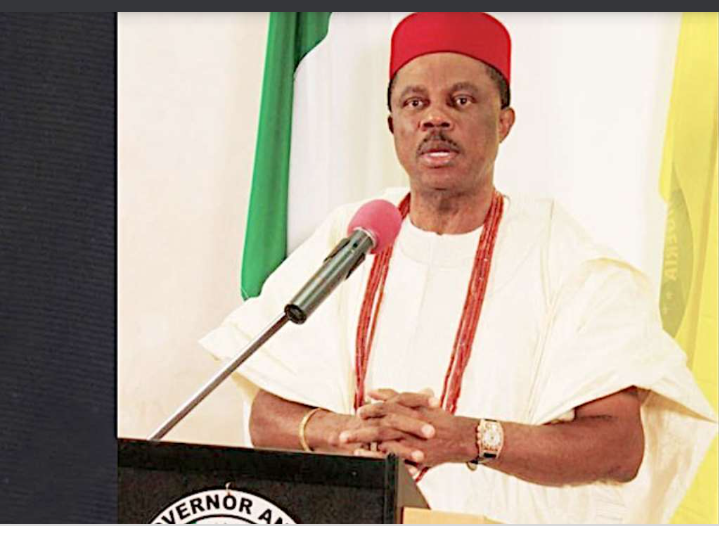 Hence, I am not pleased that he was absent from the meeting and did not send any representative because Anambra at the moment is characterized by incessant attacks by unknown gunmen. Recall that recently, the house of Joe Igbokwe a popular APC chieftain was attacked in Nnewi, Dr. Chike Akunyili was recently murdered, the attack on the convoy of the member representing Nnewi North, Nnewi South, and Ekwusigo in the House of Representatives, Chris Azubogo, killing his driver. Also, there have been reports of attacks on political party supporters that led to the loss of lives and setting ablaze of campaign vehicles. These are just a few out of the many attacks that have occurred in Anambra State recently.