What The Nigerian Constitution Say About A Governor Sacking His Deputy

In Nigeria today, we have seen cases where the governor of a state and his deputy have been at loggerheads over one issue or the other. And many Nigerians might want to ask if the governor had the right to sack his deputy? 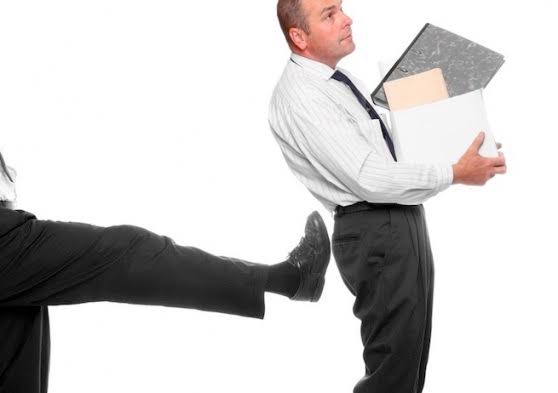 A file for illustration

The answer is 'No'. A governor can't sack his deputy. He doesn't have the constitutional right to do so. The only way a deputy governor can be sacked is by impeachment.

In Zamfara State, when the state governor, Bello Matawalle, defected to the All Progressives Congress (APC) from the Peoples Democratic Party (PDP), his deputy, Alhaji Mahadi Aliyu Gusau refused to also defect to the APC. 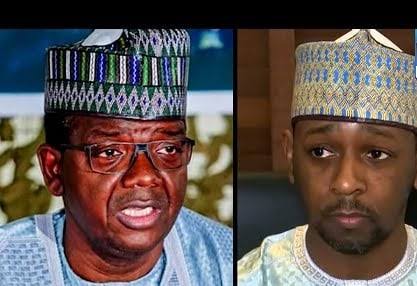 Photo of Matawalle and Aliyu

Aliyu's refusal to join the APC did not go down well with Matawalle. Their issue resulted in the impeachment of the deputy governor. After the whole battle, a federal High Court in Abuja stopped the impeachment move against Aliyu.

Below are a few steps to impeach a deputy governor as stated in the Nigerian constitution.

1. A notice of any allegations of gross misconduct on the part of the deputy governor is presented to the speaker of the state house of assembly.

2. The speaker must within 7 days serve the deputy governor and each member of the state house of assembly a copy of the notice of allegation.

3. Before any action is taken. The motion must pass at least two-thirds majority of all members of the state House of Assembly.

4. If the motion fails to reach the required majority, the process immediately stops, and no further action is taken.

5. But if the required majority is obtained and the motion is passed, then the speaker will request the Chief Judge of the state to appoint a panel that will investigate the allegations.

6. After investigations if the Deputy Governor is found wanting, then he or she stands removed from office.

Just like In 2019, Simon Achuba, the deputy governor of Kogi State, was impeached from office. 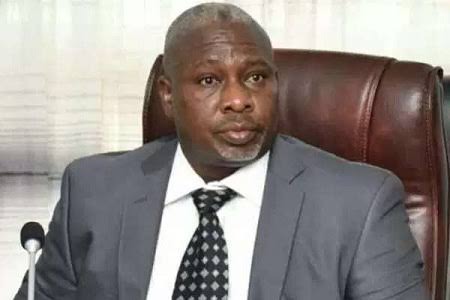 The Kogi State House of Assembly concluded the summary impeachment after receiving an investigative report from the chief judge of the state, Nadir Ajana.

If it was possible for governors to easily sack their deputy, many of our deputy governors would have been home by now.