2 Nigerian Politicians Who Served As Both Governor And President

President, in government, the officer in whom the chief executive power of a nation is vested. The president of a republic is the head of state, but the actual power of the president varies from country to country; in the United States, Africa, and Latin America.

Below are 2 Nigerian politicians who served as both governor and president: 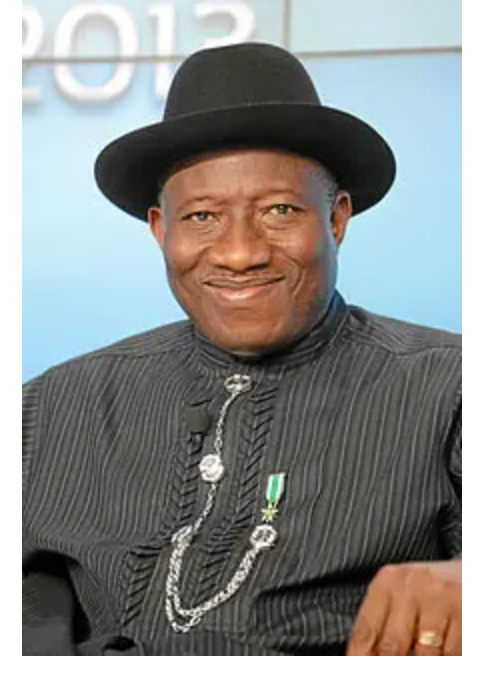 On 9 December 2005, Jonathan, who was the deputy governor at the time, was sworn in as the governor of Bayelsa State upon the impeachment of the current Governor Diepreye Alamieyeseigha by the Bayelsa State Assembly after being charged with money laundering in the United Kingdom.

Goodluck Jonathan lost the 2015 presidential election to Buhari, and was the first incumbent President in Nigerian history to concede defeat in an election.

On 3 February 1976, the North Eastern State was divided into three states Bauchi, Borno and Gongola. Buhari then became the Governor of Borno State from 3 February 1976 to 15 March 1976.