The decision by some leaders and members of the National Executive Committee (NEC) of the main opposition party in Nigeria, Peoples Democratic Party (PDP), to zone the national chairmanship position of the party to the North might have, possibly, altered some political permutations in the country, ahead of the 2023 General Elections.

Considerably, with the zoning of the national chairmanship position of the opposition Peoples Democratic Party (PDP) to the North, the 2023 presidential candidate of the party may, likely, emerge from the Southern part of the country. This could be in line with the democratic principle of ensuring fairness, equity and unity among members of the major political parties in Nigeria.

Sincerely, the main opposition party in Nigeria, Peoples Democratic Party (PDP), may need to present very strong presidential candidates for the 2023 presidential elections, if the party wants to pose any threat at the ruling All Progressives Congress (APC) in the election.

Interestingly, there are three pairs of strong political icons in the country, who are also prominent members of the opposition Peoples Democratic Party, whose presidential candidature can assist the opposition party to give the ruling All Progressives Congress (APC) a good run in the 2023 presidential election.

One, if the opposition Peoples Democratic Party (PDP) can consider the pairing of former Governor of Osun State, Prince Olagunsoye Ishola Oyinlola and the former Governor of Kano State, Engineer Rabiu Musa Kwankwaso, the party may be considered to be keenly interested in winning the 2023 Presidential elections. 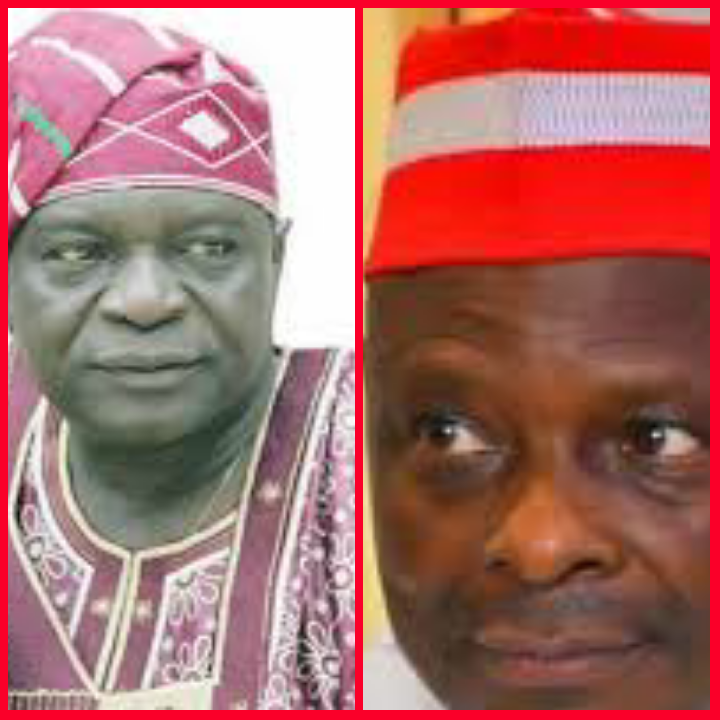 The fact is that Prince Olagunsoye Oyinlola must have gathered enough support from the national leaders of the party, when he was contesting for the national chairmanship position of the party. Also, the mutual relationship between Prince Olagunsoye Oyinlola and former President Olusegun Obasanjo may assist the party to enjoy the support of Chief Obasanjo who could be, logically, considered to be a great political gladiator in the country.

Also, the political structure that former Kano State Governor Rabiu Musa Kwankwaso has put in place, across the country, when he contested the presidential ticket of the party in 2019 may assist the party to maximise her chances at winning the 2023 presidential elections. The political popularity of Engineer Rabiu Musa Kwankwaso in Kano State and Northwest could also be considered as an, additional, advantage for the opposition party to perform well in the 2023 General Elections.

Secondly, the pairing of former Governor of Anambra State, Peter Obi and former President of the Senate, Bukola Saraki could be considered as a plus to the good performance of the party in the 2019 General Elections. 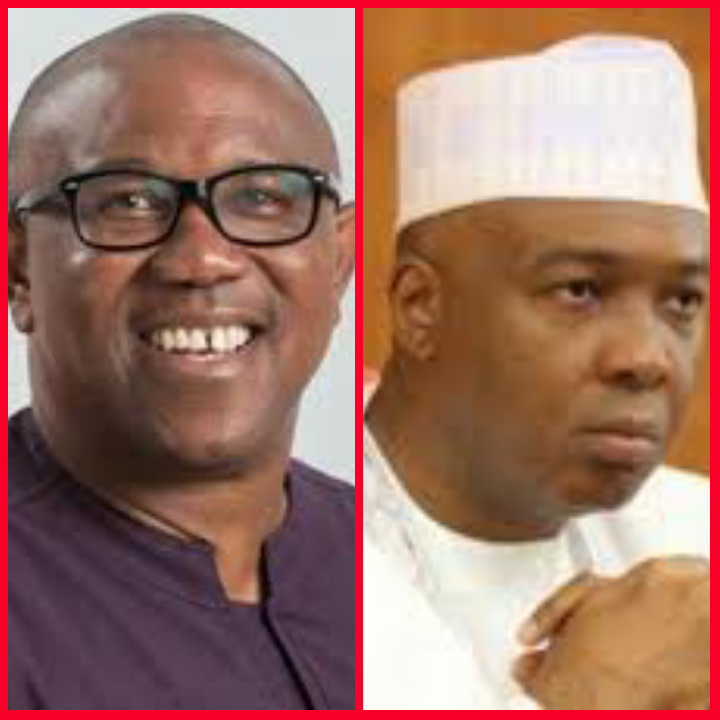 The fact is that Peter Obi must have, strategically, built on his political strength while Bukola Saraki's political popularity in the South may be an, additional, advantage to the support he may inherit from Alhaji Atiku Abubakar.

Sincerely, pairing of Peter Obi and Bukola Saraki may better maximise the chances of the opposition Peoples Democratic Party (PDP) to give the ruling party, All Progressives Congress (APC), a good run in the 2023 presidential elections. Interestingly, Governor Nyesom Wike is a strategic politician whose doggedness could not be toyed with, when it comes to winning an election. He may enjoy the support of former President Goodluck Ebele Jonathan and other southern leaders who may contribute, immensely, to the chances of Peoples Democratic Party to perform better in the 2023 presidential elections.

Also, the popularity of Sokoto State Governor Aminu Wasiri Tambuwal in the northwest and his calmness, gentility, youthfulness may assist the opposition Peoples Democratic Party (PDP) to perform, excellently, better in the 2023 presidential election.