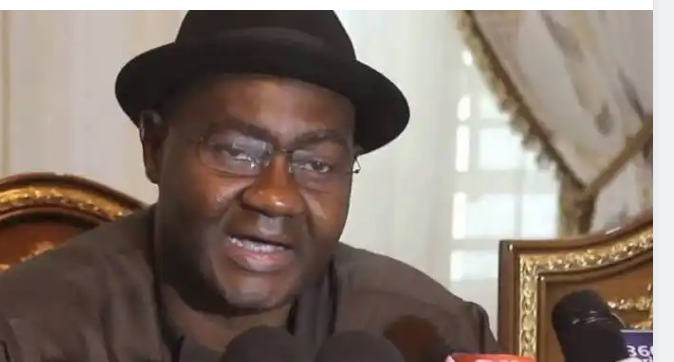 All Progressive Congress, APC remains a strong opposition in Rivers State which is under leadership of the People's Democratic Party, PDP by governor Nyesom Wike. The party lost in the 2015 governorship election after its flag bearer, Dr Dakuku Peterside who was a former Director General of the Nigerian Maritime Administration and Safety Agency, NIMASA lost to Governor Wike in the election. The party since its defeat in 2015 have been working hard to gain power in the state. But while the party is working to seize power, it is also having internal crisis which led to the party not taking part in the 2019 election in the state.

If you'll recall, APC in Rivers State did not partake in the 2019 general election, after a Federal High Court in Port Harcourt gave an order stopping the Independent Electoral Commission, INEC from recognising any candidate of the party in the election. This was as a result of the party's internal crisis between the party's faction loyal to Senator Magnus Abe and those loyal to the former governor of Rivers State, Rotimi Amaechi. 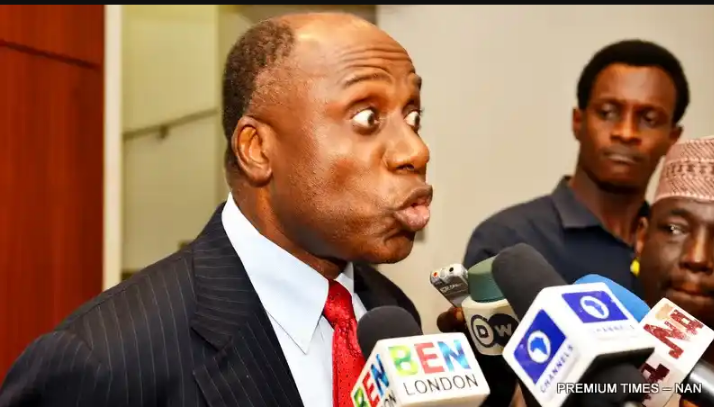