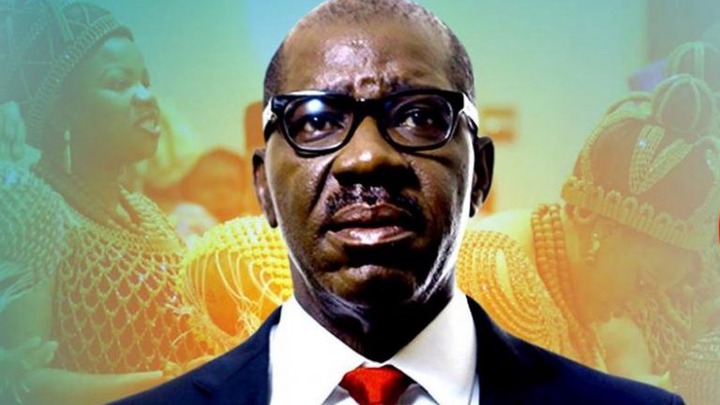 The last has not been heard of moves to make sure Godwin Obaseki is not re-elected as the Governor of Edo State in the forthcoming Edo State Governorship Election.

Obaseki and his deputy, Philip Shaibu may still have one more hurdle to navigate through as foremost lawyer and Senior Advocate of Nigeria (SAN), Chief Wole Olanipekun, is leading four other SANs in cases of certificate forgery and perjury instituted against the duo.

The All Progressives Congress (APC) and a member of the party, Mr. Edobo 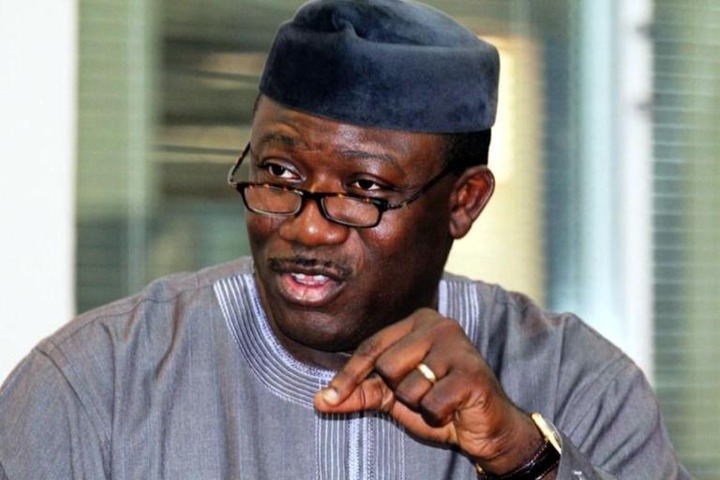 The Ekiti Government says it will begin to arrest those refusing to wear facemasks in public places from Monday.

The Attorney General and Commissioner for Justice, Wale Fapounda, on Sunday told newsmen in Ado Ekiti that there would henceforth be stiffer penalties for those who fail to comply.

The commissioner said Gov. Kayode Fayemi was particularly worried about the deliberate lack of compliance with most COVID-19 regulations in the state.

He said the governor had ordered full enforcement of all other COVID-19 regulations in the state.

3. Just In: NCDC Reports New 653 Cases Of Coronavirus In Nigeria 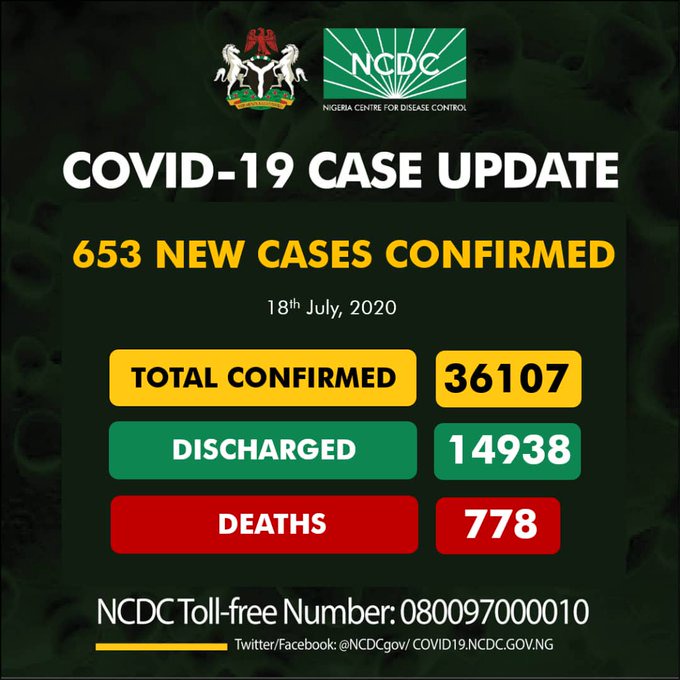 The Nigeria Centre for Disease Control (NCDC) has reported fresh 653 cases of Coronavirus in Nigeria.

Naija News reports that the NCDC confirmed the new 653 cases of Coronavirus in Nigeria in a series of tweets on the micro-blogging site, Twitter on Saturday evening, July 18. 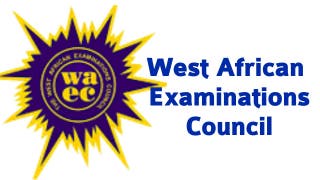 The Academic Staff Union of Universities has said it supported the decision of the Federal Government to stop Senior Secondary School 3 pupils from partaking in the West African Senior School Certificate Examination earlier scheduled to commence on August 4.

The union advised the government to shut down schools until 2021 to ensure adequate preparations, citing the case in some countries such as Kenya.

Our correspondents had reported on Saturday that the Federal Ministry of Education met with officials of the West African Examination Council in Abuja and resolved to announce a new date for the examination.

The Minister of State for Education, Chukwuemeka Nwajiuba, had also said the government would consult with the four other countries under WAEC to set a new date, while announcing COVID-19 mandatory guidelines for schools which must be kept before July 29.

The ASUU President, Prof Biodun Ogunyemi, who made the recommendations in an interview with Sunday PUNCH, said no reasonable government would take such chances unless parents would be told to sign an undertaking. 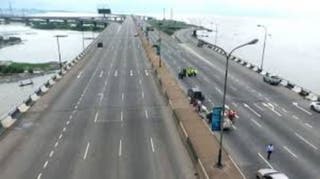 Barely four days to the partial closure of the Third Mainland Bridge for rehabilitation, the Federal Controller of Works in Lagos, Mr Olukayode Popoola, said massive rehabilitation of alternative routes were progressing.

Popoola told the News Agency of Nigeria (NAN) on Sunday that the Federal Ministry of Works and Lagos State Government were tackling the rehabilitation works together simultaneously on different access paths.

He said rising from a stakeholders meeting which held on July 13th, all participants, including the roads maintenance interests groups, swung into immediate action to ensure minimal traffic discomfort. 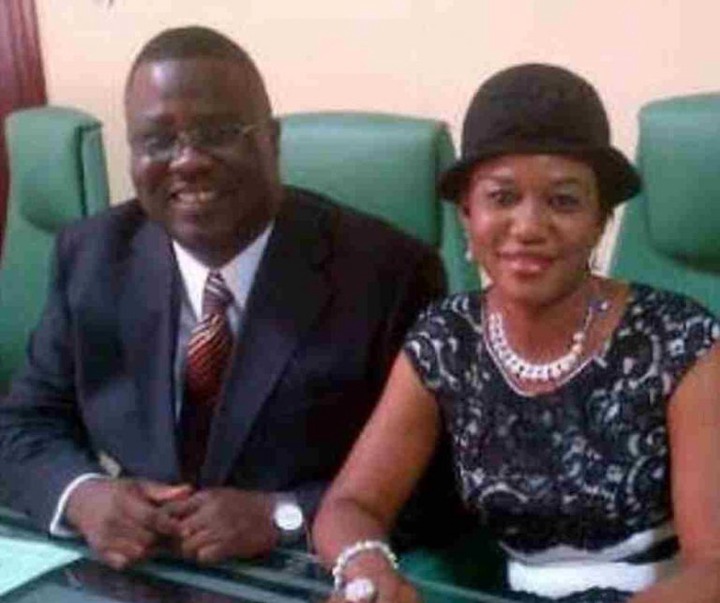 The widow of Zakawanu Garuba, a former speaker of Edo State House of Assembly, has regained her freedom from kidnappers.

Naija News reports that the widow alongside her driver was abducted on their way to the late Garuba’s burial on Saturday. The incident took place along the Abuja-Lokoja expressway.

The deceased’s mother, his wife and three children were conveying his remains to Edo when the incident happened.

The kidnappers had ordered Garuba’s wife and her driver to follow them while his mother and children were allowed to continue their journey to Edo.

Governor Godwin Obaseki of Edo State had demanded the release of the captives in a statement signed by Crusoe Osagie, his special adviser on media and communication strategy.

7. Don’t be angry with me, I’m talking to my children, Adeboye replies critics 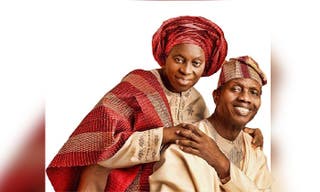 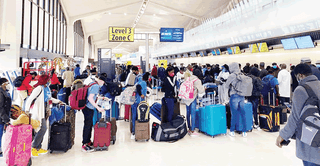 At least 134 Nigerians stranded in Khartoum, the Sudanese capital due to the coronavirus pandemic have returned home, the Nigerians in Diaspora Commission has said.

It explained that the 134 evacuees tested negative for coronavirus before departing Khartoum, adding that they would undergo another Covid-19 tests in the country.