By DigitalKitchen (self media writer) | 2 months ago 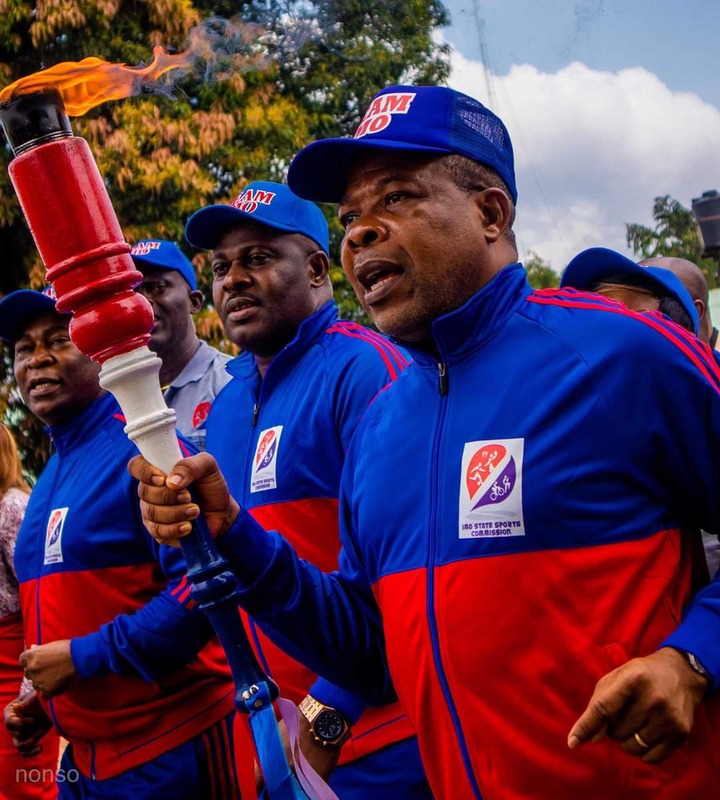 To party faithfuls, Rt Hon Emeka Ihedioha remains the most viable candidate, the Imo State chapter of the Peoples Democratic Party PDP, can present against the current govenror of Imo State, Senator Hope Uzodinma in 2023, when Uzodinma would be seeking reelection, for his second tenure in office.

But despite the high chances Ihedioha has at clenching the ticket, several factions, still present themselves as likely stumbling blocks, that could prevent him from getting the ticket to represent the party. 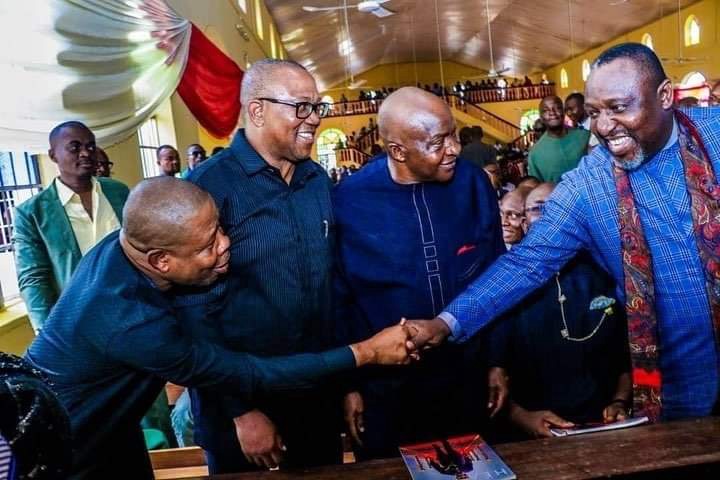 The Okorocha/Araraume Alliance: There have been rumour of a likely defection of the former governor of Imo State, and Senator representing Orlu zone, Senator Rochas Okorocha, along with his political associates, which includes a former senator from Okigwe zone, Senator Ifeanyi Araraume.

The alliance is one, probably being formed because of Okorocha's failure to take over the structure of the Imo State Chapter of the All Progressives Congress APC, from Senator Hope Uzodinma.

In the case of the APC structure, Uzodinma is the governor, and hijacking the party structure from him would be a very difficult task, especially for somebody as politically enlightened as he is, unlike what Araraume did to former governor Achike Udenwa.

But in the case of the PDP in Imo State, hijacking the structure from Ihedioha may not be a very difficult matter for the duo of Okorocha and Araraume.

In a political setting where the highest bidder gets the structure, the not too oiled PDP structure, can easily be hijacked by a cash flushed Okorocha and Araraume, who have the financial might to outbid Ihedioha at a bidding contest, and take over the party.

If they manage to hijack the party, the likelihood of Ihedioha getting the ticket becomes next to impossible. 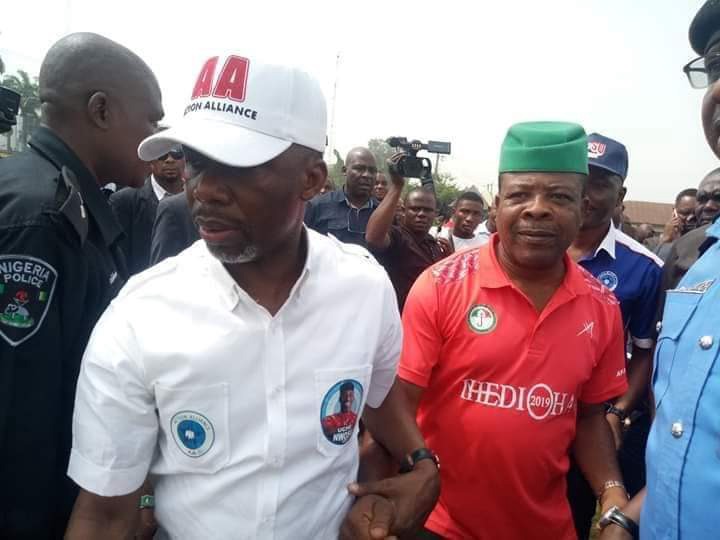 The Uche Nwosu Rumour: There has been rumour making the rounds, that part of the agreement being reached for the defection to the PDP, of Okorocha and his co-travellers, is to have his son inlaw, Uche Nwosu running on the same ticket as the Governorship Candidate.

Some members who are not comfortable with this arrangement, could jettison the process, and even cost Ihedioha the ticket of the party, just to stop Nwosu from deputizing Ihedioha. Even if they succeed to get the ticket, they may yet face rejection from Imo people. 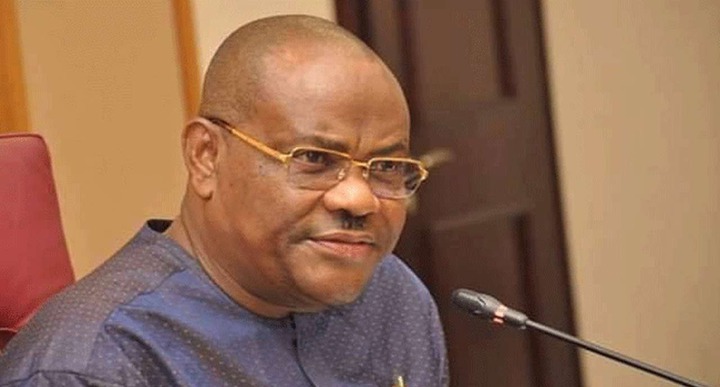 Wike: The relationship between Ihedioha and the govenror of Rivers State, Nyesom Wike, have not been very rosy. It could best be described as frosty, and actions during the time Ihedioha held sway as govenror, such as the attempt to reclaim oil wells from Rivers State, have not helped mend that relationship.

Should Okorocha and Araraume attempt a take over of the party structure, they'll find a willing ally in Wike. 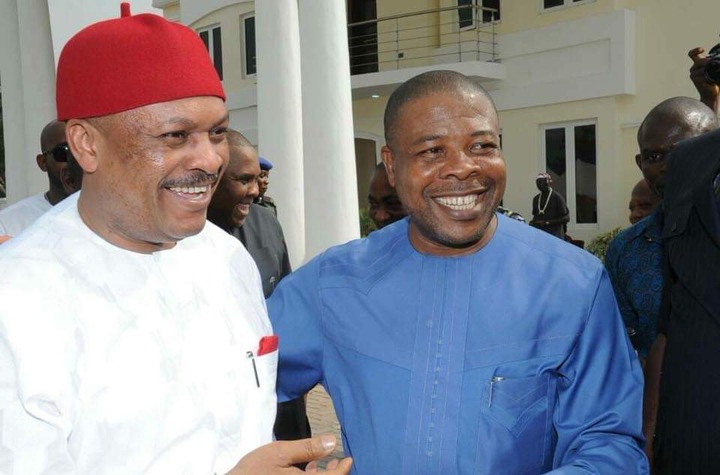 Anyanwu remains Wike's preferred choice for Imo governorship, and in the event that he decides to run, he'll definitely get the support of the Rivers State governor, and even from Okorocha and his co-travellers, who are closer to Anyanwu than Ihedioha. 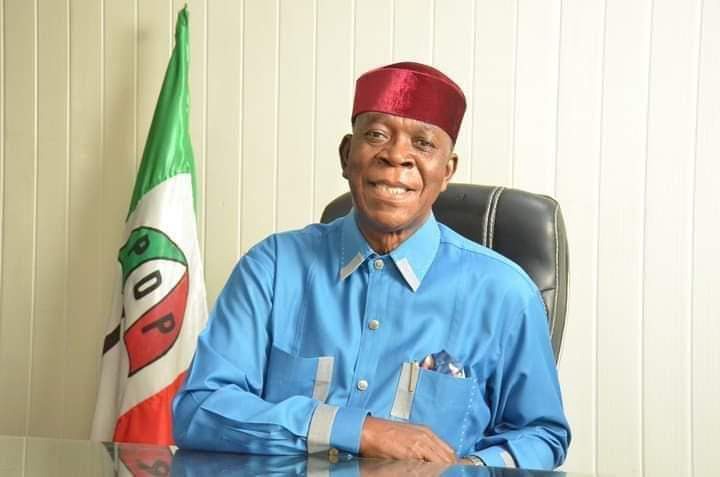 Imo PDP: There are elements in the party, who may not be comfortable with giving Ihedioha a third try, and may be planning an upset.

2023 is still a couple of years away, and whatever agreements reached today, could still change with circumstances that arise the next day. Great uncertainty lies ahead of the party, over who eventually emerges it's flag bearer.