The federal government has claimed that Twitter subbed Nigeria and decided to set up its African head office in Ghana because of the unpatriotic citizens.

Alhaji Lai Mohammed, the minister of information and culture, made the claim on Thursday, April 15, when he spoke with journalists in Abuja, The Punch reported. 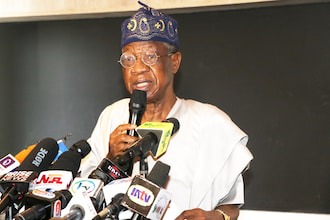 The minister explained that Nigeria with 25.4 million Twitter users in Nigeria, against 8 million users in Accra, should have been the choice for the social media company.

He, however, said the negative way some citizens project the country likely prompted Twitter to choose Ghana above Nigeria.

''The reasons cited by Twitter for citing the HQ in Accra, Ghana is that Accra is a champion of democracy and there is rule of law in Accra, among other reasons.

This is what you get when you de-market your own country. This will teach a lot of us a lesson that we have no country than Nigeria. 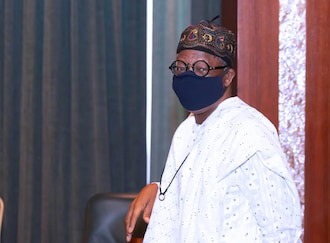 ''We're not saying that you should not criticize the country but be fair and patriotic. When you destroy your own house, where are you going to live?''

According to Vanguard, Lai Mohammed said Nigeria would have benefitetd from job opportunities if Twitter had set up its head office in Nigeria.

Meanwhile, With respect to the establishment of Twitter African headquarter in Accra, the Peoples Democratic Party (PDP) has made some allegations.

In a statement on Wednesday, April 14, the opposition Peoples Democratic Party alleged that Nigeria, regarded as the giant of the continent, lost the grand opportunity due to misrule by the President Buhari-led administration. 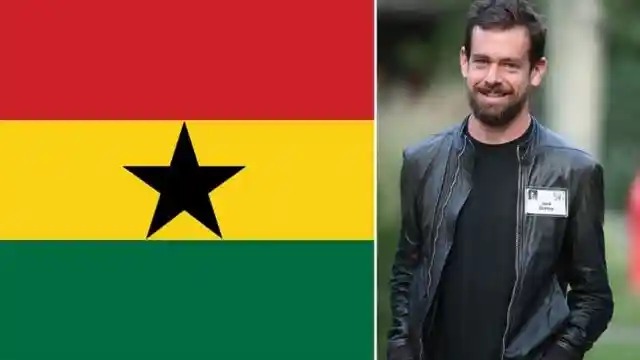 PDP claimed that Nigeria deserves the honour because it has more traffic on the site than the West African nation.

The opposition party went on to state that the rumoured attempt to suppress free speech and inconsistent economic policies are factors that were considered.

The party maintained that "the decision by Twitter to by-pass Nigeria to locate its African operational base in Ghana is another sad commentary of how the nation, which was hitherto a global investment hub under the PDP, has now been so degraded in global economic competitiveness under the All Progressives Congress APC. 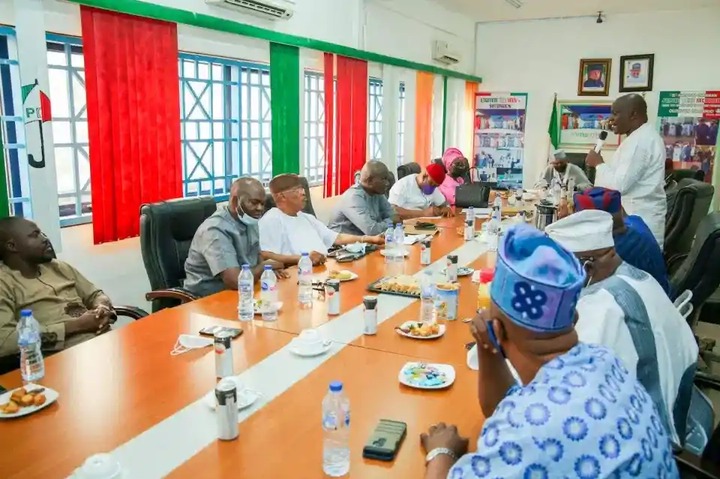 "Nigerians were heavily despaired on Monday when the founder of @Twitter, @jack, announced that his company will be setting up its HQ on the continent in Ghana despite Nigeria’s domineering twitter traffic in the sub-region.

"It is sad that our nation has continued to lose huge foreign direct investments, which would have brought in more economic opportunities, especially for our youths,just because the @MBuhari Presidency and the @OfficialAPCNg lack the capacity to deliver on good governance." 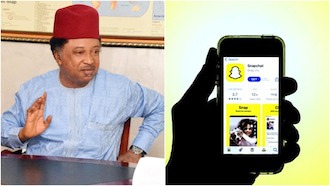 In another development, Senator Shehu Sani, a former federal lawmaker, has begged Snap Inc, the American company that owns Snapchat, a popular multimedia messaging app, to establish its office in Kaduna state when it decides to come to Africa.

Shehu Sani made the plea in a tweet sighted by online news media which he posted on Tuesday, April 13.

"Dear @Snapchat, come to Kaduna and establish your office. Thank you in anticipation."

The Senator's tweet has sparked some reactions as some Twitter users highlighted why Snapchat may not consider the former lawmaker's plea if at all it is interested in opening an African office.