After Owerri Prison Break, Shehu Sani Shares His Experience As A Prisoner In Southeast In The 90s

The prison break which took place in Owerri, the capital of Imo State has continued to generate reactions among Nigerians. Unknown gunmen had attacked the Nigeria Correctional Centre in Owerri in the early hours of today and released over 1000 prisoners and burnt down some vehicles in the premises. 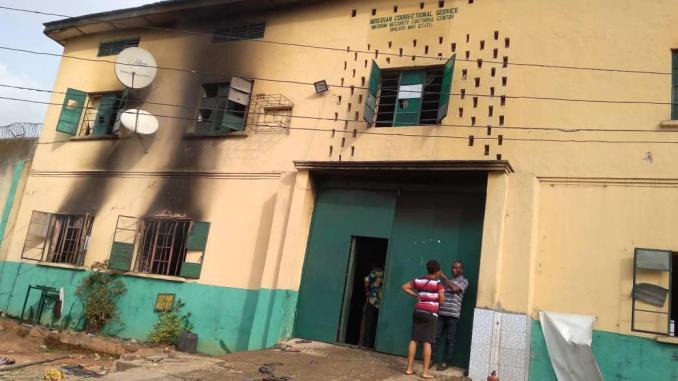 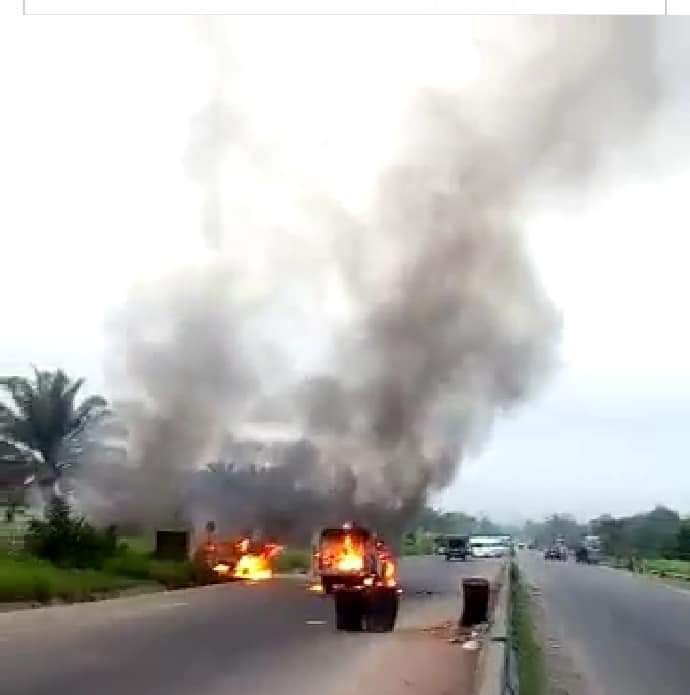 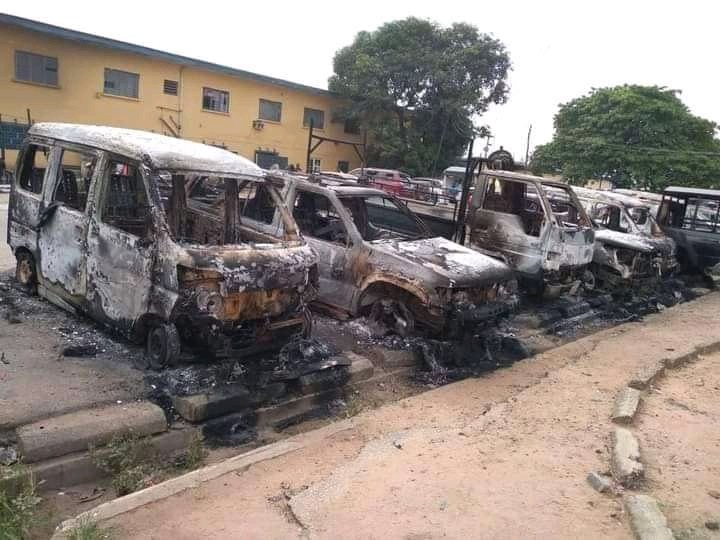 Also the Nigerian Police Command Headquarters in Owerri was also attacked with some arms carted away by the gunmen. The Senator who represented Kaduna State in the eighth Senate, Senator Shehu Sani has joined other Nigerians to reacted to the ugly incident which took place today. The human right activist according to the statement he made on his official and verified Twitter handle narrated his experience as a political prisoner in the Southeast in the 90s. 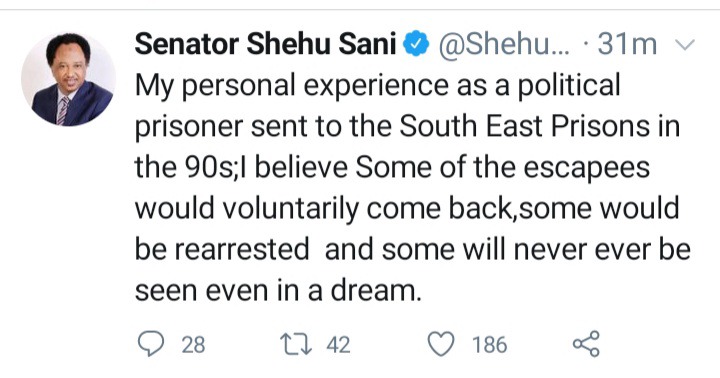 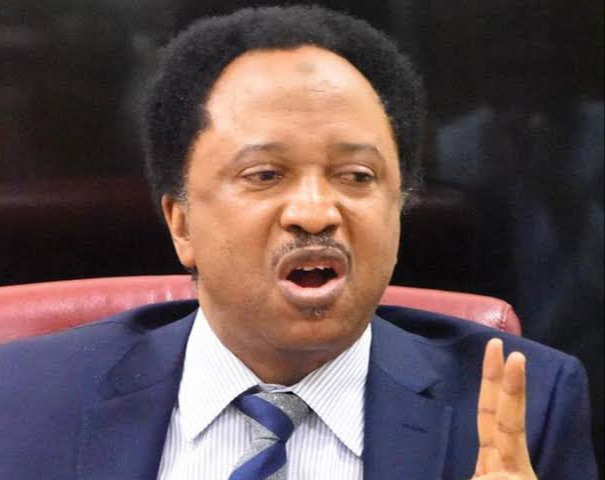 He said that some of the escapees will voluntarily come back to the prisons, some would be rearrested while others won't be seen again. Many Nigerians would be surprised to learn that Shehu Sani was once imprisoned for political reasons in one of the prisons in the Southeast in the 90s. Already Channels TV have reported that six of the inmates have returned while 35 refused to escape. 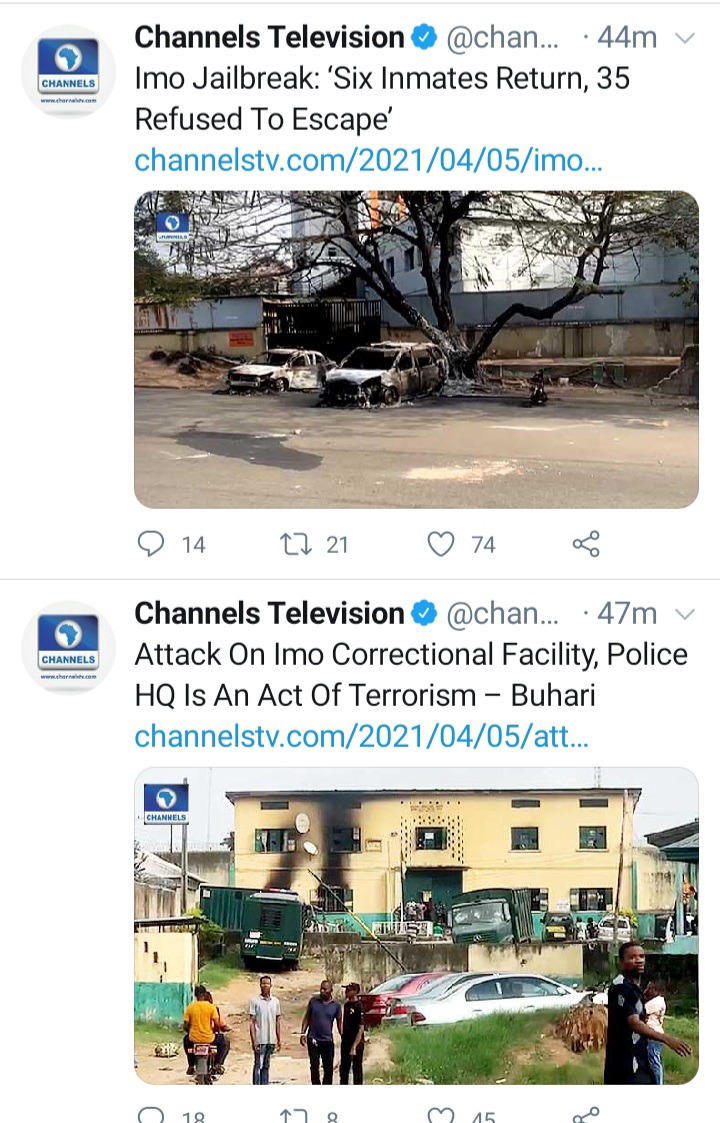 Some Nigerians who reacted to the statement of Shehu Sani on Twitter had the following to say.

Army Reveals Who Assisted Boko Haram After Their Base Was Burnt