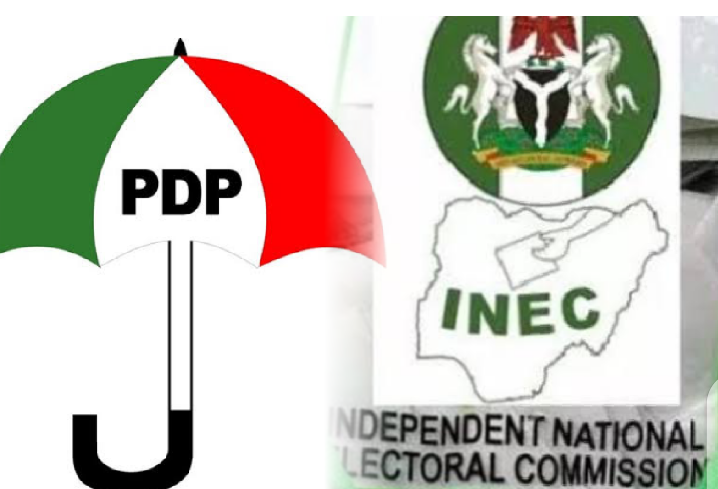 A chieftain of the Cross River State chapter of the Peoples Democratic Party, Edem Ekong, has resigned from the party. 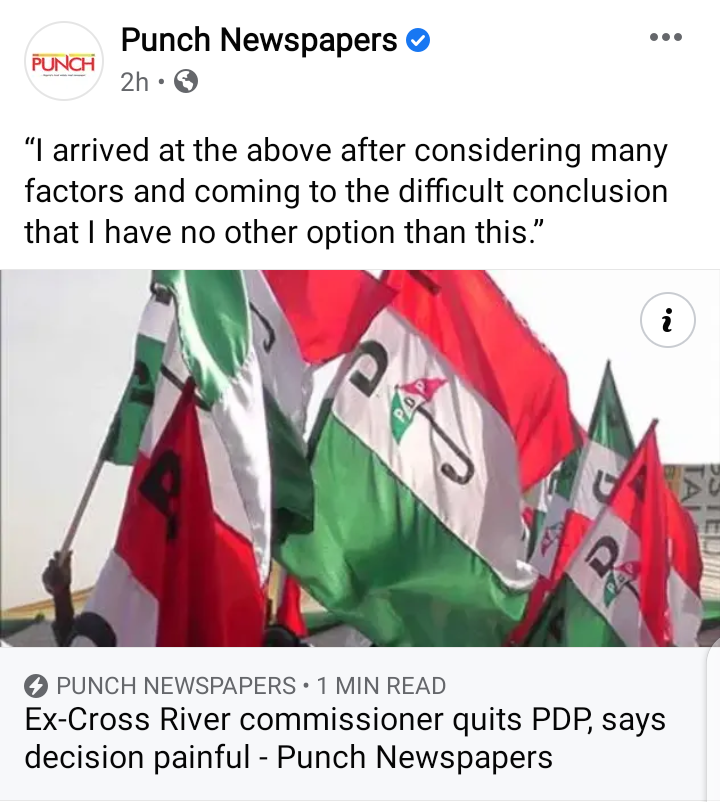 Ekong announced his resignation in a letter addressed to the state PDP chairman through the chairman of Idundu/Anyanga-Nse Ward in Akpabuyo Local Government Area.

The Senate bowed to pressure from the public on Tuesday when it passed a bill which gave the Independent National Electoral Commission the sole power to determine the procedure for the transmission of election results.

The red chamber also approved direct primaries as the method to be adopted by all political parties to elect candidates for all elective positions. 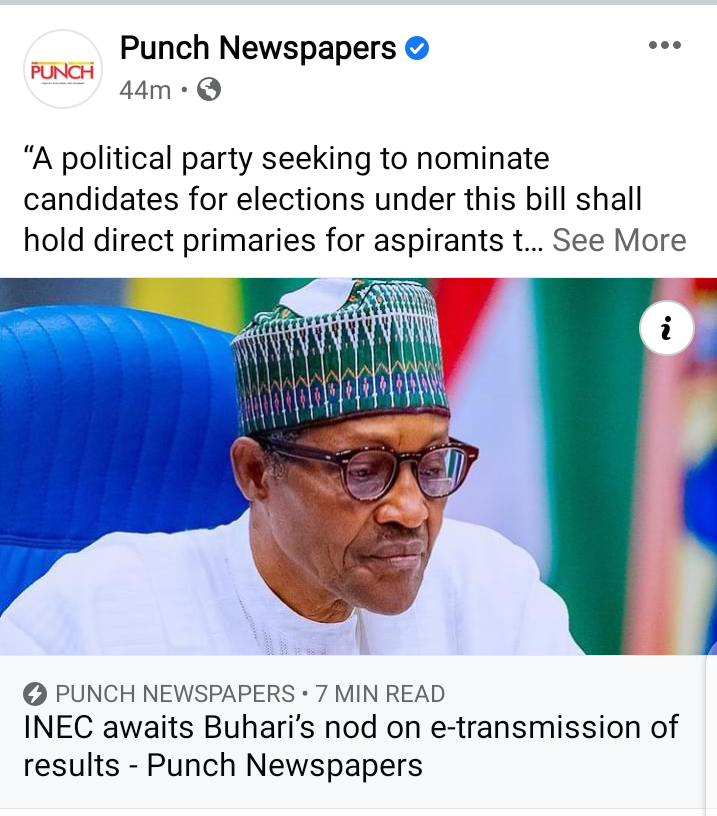 The amendments were made on Tuesday by the Senate to some clauses of the Electoral Act (Repeal and Re-enactment) bill 2021, passed on July 15, 2021.

In its reaction, INEC told The PUNCH that although it had the capacity to transmit elections results electronically,  it said it could only adopt the method after the President, Major General Muhammadu Buhari (retd.), had signed amendments to Electoral Act.

The Senate on Tuesday commenced investigation into alleged illegal payment of N19bn to four federal agencies, by the Budget Office.

Officials of the Budget Office did not appear before the Senate Public Accounts Committee. 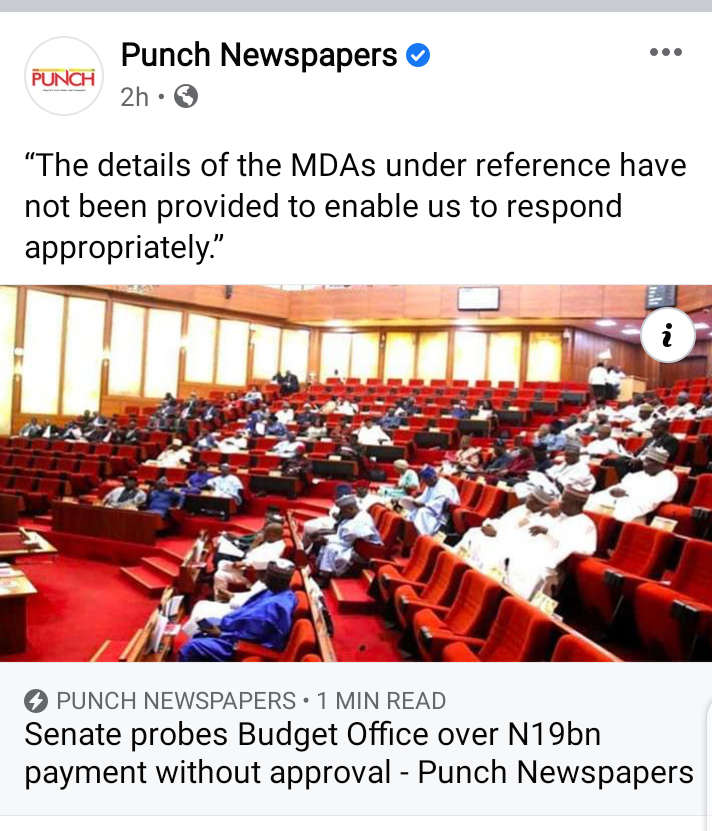 SPAC, relying on the 2016 report of the Auditor General for the Federation, alleged that the N19bn was paid to four agencies through verbal directive by the Director General of the Budget Office in 2015.

The Chairman of the Senate panel, Matthew Urhoghide, explained that the Budget Office was supposed to be number one on the list of the agencies expected to respond to the Auditor General’s query, but failed to appear on Tuesday.

The House of Representatives has said it will today commence debate on the 2022 budget proposal presented to a joint session of the National Assembly by President Muhammadu Buhari last week Thursday. 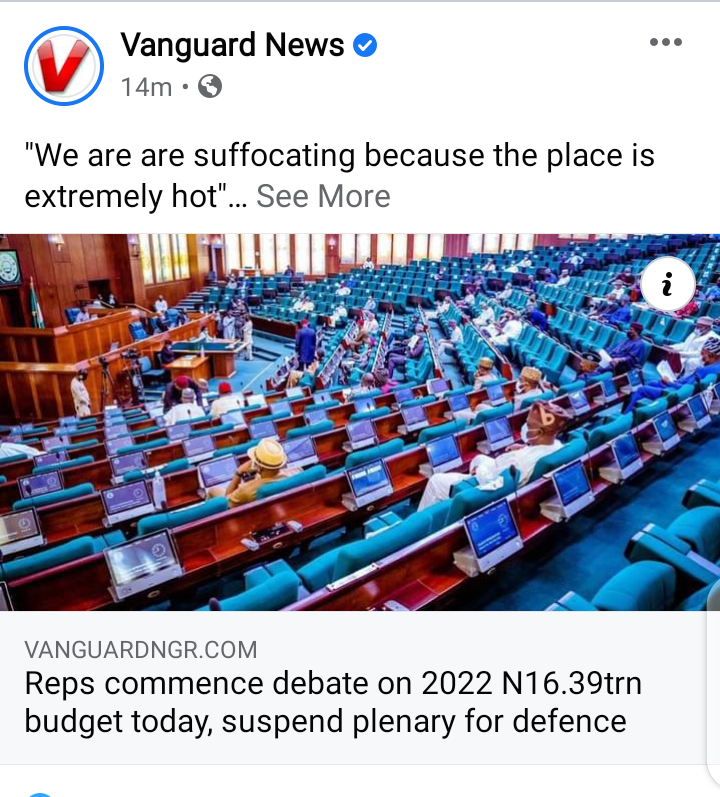 Recall that the budget size is N16.39 trillion.

The Speaker of the House, Femi Gbajabiamila, who disclosed this at plenary yesterday, said the debate would continue tomorrow.

He said copies of the budget would be distributed to the members and directed interested lawmakers to submit their names to the House Clerk, Ben Akubueze.