2022 : 2 Former Deputy Govs Who Want To Be Governor Of Ekiti State Next Year (Photos)

By OgbeniPOG (self media writer) | 21 days ago

Ekiti State which was created on the 1st of October, 1996 is one of the states in the southwest region of Nigeria.

According to the Independent National Electoral Commission(INEC), the election will take place on the 18th of June 2022. 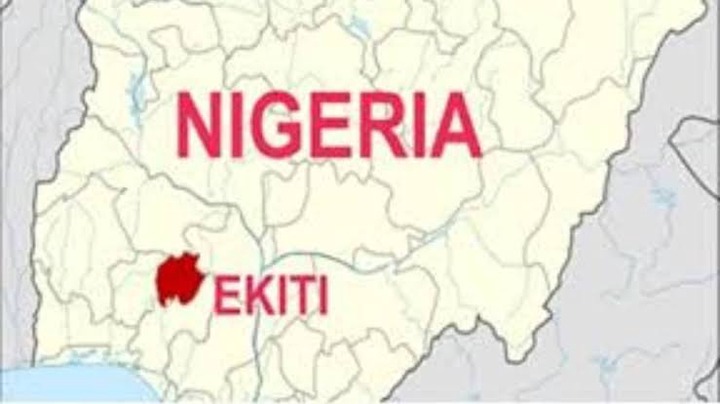 The forthcoming election will witness the candidacy of numerous popular political gladiators in the state.

Let us take a look at 2 former deputy Governors who are interested in becoming the next Governor of Ekiti State.

Chief Tai Lawal hails from Ado Ekiti, Ekiti State senatorial district. He is one of the most respected and revered political gladiators in the state. He contested under the platform of the Labour Party in 2018 but was defeated by John Kayode Fayemi of the All Progressives Congress (APC). He has announced that he will contest the 2022 governorship election.

Olusola kolapo Eleka who hails from the southern region of the state wants to be the Governor of Ekiti State. 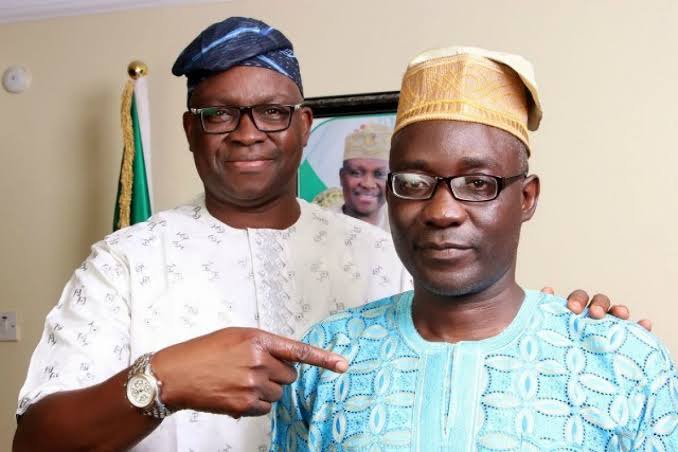 He was the deputy Governor during the administration of former Governor Ayodele Peter Fayose. 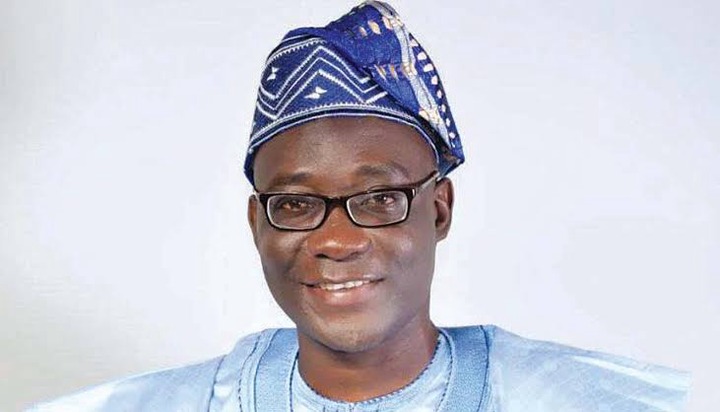