President Muhammadu Buhari has no doubt gotten the reassurance of the people's confidence in him after Nigerians have started singing praises of him for a job well done in recent week. 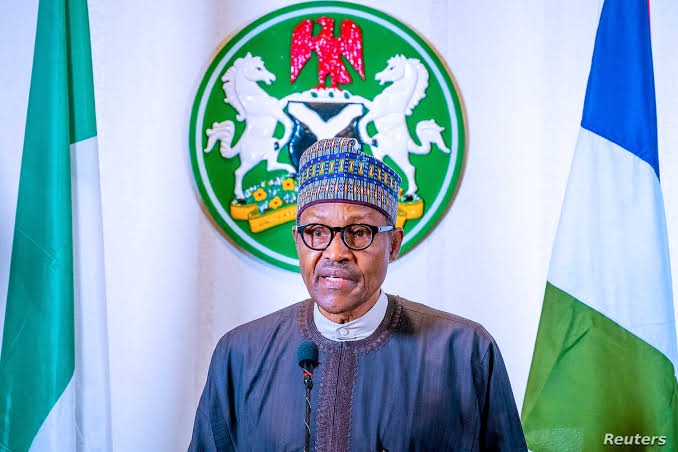 President Muhammadu Buhari came to power in the 2015 elections on the back of two key agendas: promising to improve the security environment and reviving the fight against corruption. He gained the people's confidence because of these two agenda, and as a result emerged as the last two consecutive Election winner. The people however have not been so impressed him lately due to the current situation of the country.

Recently, Nigerians have come out to begin praise the President again, for leading a fight against Corruption in the recent week. He has so far near accomplishment as his administration has worked more closely in getting down to the root of corruption cases. He has spared no one in the fight against Corruption, including those in his administration.

The arrest of Former EFCC Boss, Ibrahim Magu was the first to create another good impression of the president. It shows zero tolerance President Buhari has for corruption allegations. He has since then set up a panel to investigate the allegations and later Suspended the former boss. Nigerians has indicated confidence in the President has they were commending him for not sparing anybody in the fight against corruption.

Magu was known to be Buhari's favourite. He appointed Magu as the acting Chairman of the Anti-graft Commission after he sacked the predecessor, Lamborde. He later presented his name to the National Assembly where they refused to confirm him. This shows the closeness of President Buhari and Ibrahim Magu. Nevertheless, the President has built the people's confidence around him by showcasing that National Interest comes first before Personal relationship. Whether proven guilty already or not, The President sprung into action immediately hearing an allegation case on corruption. This had shown the nation how the president detest the sight of corruption. The President didn't stop at this to prove himself but also went tough on the corruption allegations making round about NDDC. It shows he is not being partial. He made move amidst Magu's case and also setup investigation again amidst Akpabio's corruption rumors.

Buhari goes tough by charging the National Assembly to work within the armbit of the law and also in synergy with the audit committee to squarely bring to his notice the illegality in NDDC. He has made it clear to the National Assembly, investigating agency, and law enforcement agency that they should ensure proper coordination. The President issued a stern warning on his determination to deal with the corruption that has endangered the Niger Delta. This show of Buhari's role in the lead against Corruption has boost the confidence of citizens in his administration. Thanks for reading this article. Please follow us for more updates.