By Kadaraallahu (self media writer) | 1 year ago

I almost lost my job because of Baze University, Governor Bala Mohammed

Bala Mohammed, the Governor of Bauchi State has revealed how he almost lost his job while he was a Minister in Abuja 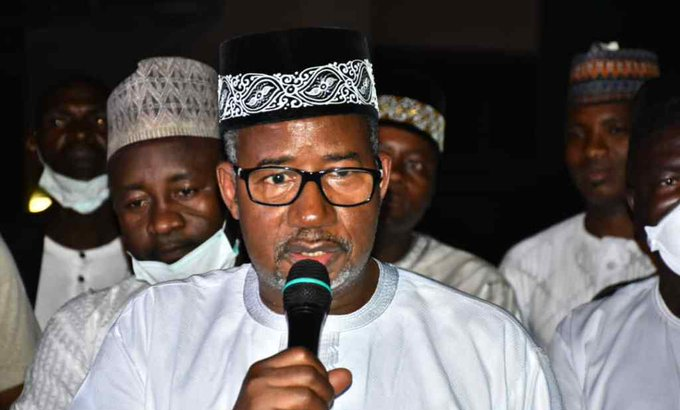 Governor Bala Mohammed of Bauchi State has announced that he is about to lose his job as Minister of the Federal Capital Territory, FCT, due to the vacancy of Baze University in Abuja.

Speaking on Thursday when the university's founder, Yusuf Ahmed and his staff paid a courtesy call on him in Bauchi, the governor, who served as a minister under President Goodluck Jonathan, said a woman I don't know who wants the field he gave to the university.

He said he had left the matter to himself for a long time but now he felt it was time to make it clear.

A woman wanted to take the land. I almost lost my job because of Baze University, but there is something you don't know and today I said.

It's not something I can't do to create something that will benefit the community and that's what I did for the university. I believe it's the right thing to do.

I did it because I do not want the space to fall into the hands of those who will do bad things on the land.

The governor said he was happy every time I saw the university being advertised on international television.

Governor Mohammed said he welcomed the university's offer of a 75% reduction in tuition fees to the state's citizens.

Expulsion of Fulani Herdsmen: The Northern Alliance demands the resignation of Governor Abiodun

By 2025, 30 percent of Nigeria's electric vehicles will be used, says Jelani Aliyu