It is no news that, recently there was a massive attack on Goronyo market in Sokoto State. The attack which reportedly claim the lives of not less than 49 people was thought to be an attack on innocent civilians by bandits. However, it has now been revealed that, it was more of a reprisal attack as leader of Fulani bandits hiding in areas between Zamfara state and Sokoto State claim responsibility for the attack. 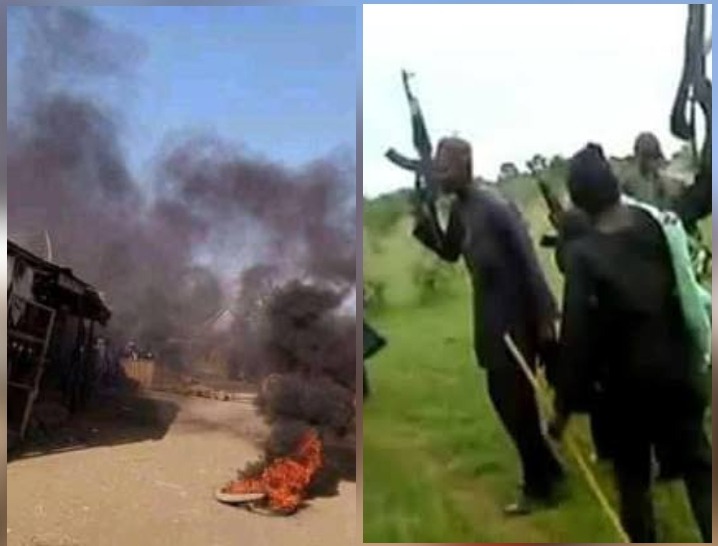 According to reports, one of the notorious bandits leader in the region, Shehu Rekeb has revealed that, the attack on Goronyo market is a reprisal attack for the killing of "innocent Fulanis" in the region. In a post by Daily trust, the bandits kingpin cited an incident where 11 Fulanis were killed and he further narrated that, "those people (referring to Goronyo people) have killed so many people, so they would have to be killed". 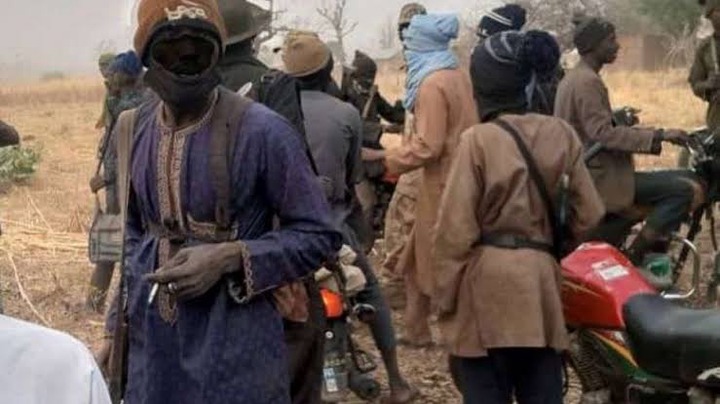 Bandits with their motorcycles. Credit: Google.

The attack on Goronyo market had earlier been suspected to be a reprisal attack because bandits carry out criminal activities for wealth or material gains but the attack on Goronyo was a complete massacre. The government needs to deploy security operatives to the region to fish out these criminals. They should be arrested and brought to book for their atrocities. 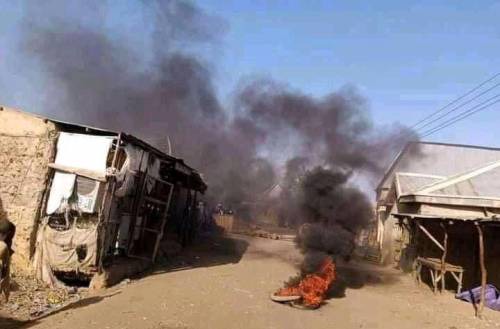 If nothing is done about this situation, the bloodthirsty bandits may carry-out more aimless attacks on the community. There are reports that, the people are already deserting the community and something must be done urgently to safe the people from those invading their homes. We hope these criminals are apprehended and made to face justice.