The opposition People's Democratic Party is gradually recovering from the internal crisis that almost tore it apart. The party has a task before it which is to win the November 6 guber election in Anambra State. The party has not governed Anambra State since 2006.

The PDP has inaugurated the national campaign council for its candidate in the November 6 guber election according to Vanguard newspaper.

To show how serious it is on winning the November 6 guber election in Anambra State, the umbrella party appointed 3 top Southern politicians to lead the campaign of Valentine Ozigbo. 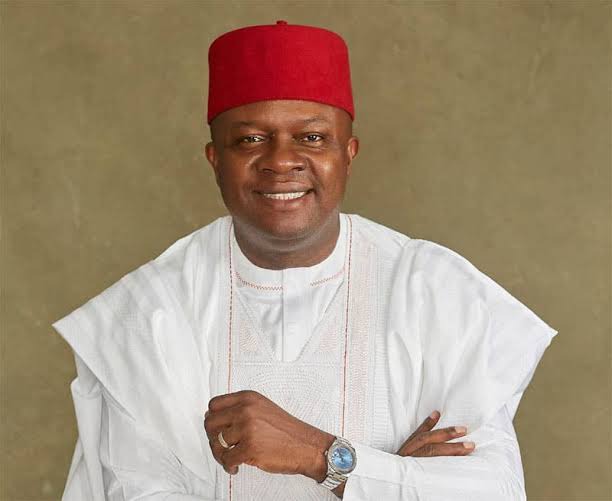 We will be looking at them in this article. 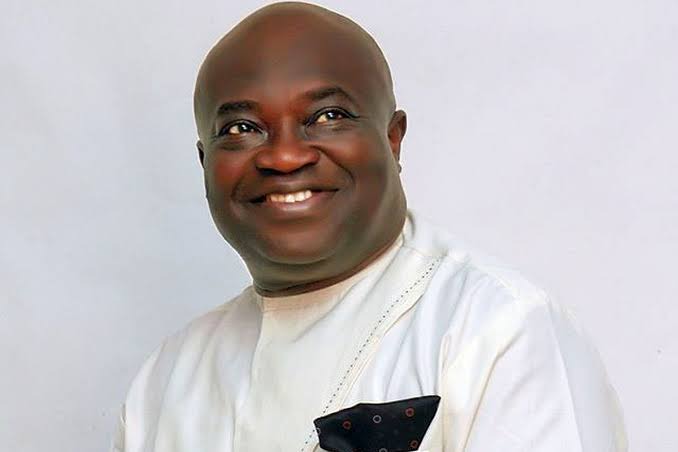 The Abia State Governor has a big task to accomplish which is to lead PDP to victory in Anambra State.

He is one of the performing Governors in the South-East and that could be the reason his party appointed him to lead Ozigbo's campaign.

Although some people will say that Abia State doesn't have good roads, but he has tried a lot to fix Aba, the commercial centre of Abia State. Those who live in Aba can testify to this. 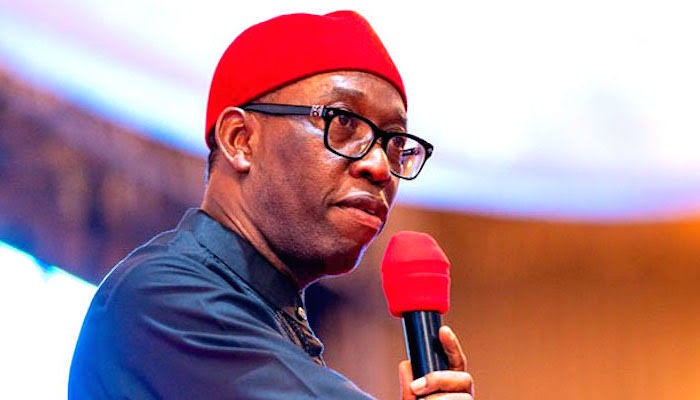 He is the Governor of Delta State. His state shares a common boundary with Anambra State. The difference between Delta and Anambra is the Niger bridge.

He understands the people of Anambra State very well and knows how to convince them to vote Valentine Ozigbo as the next Governor of the state.

Anambra people will always remember how the fire service from Delta State responded quickly when the Onitsha market got fire. 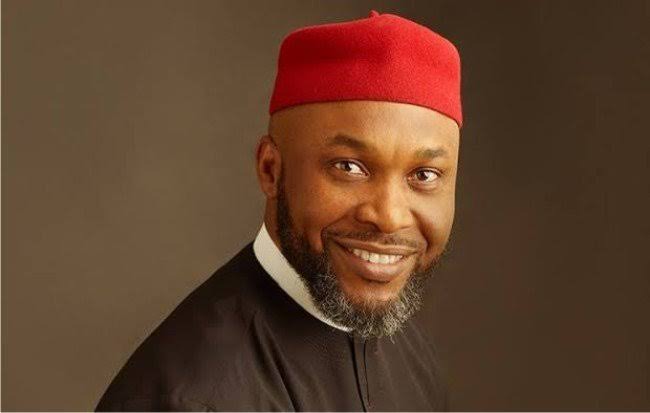 He understands the challenges facing the people of Anambra State. He also knows that Anambra is the economic hub of the South-East and is in a better position to tell Anambra people what they stand to gain if Ozigbo emerges as the next Governor of Anambra State. 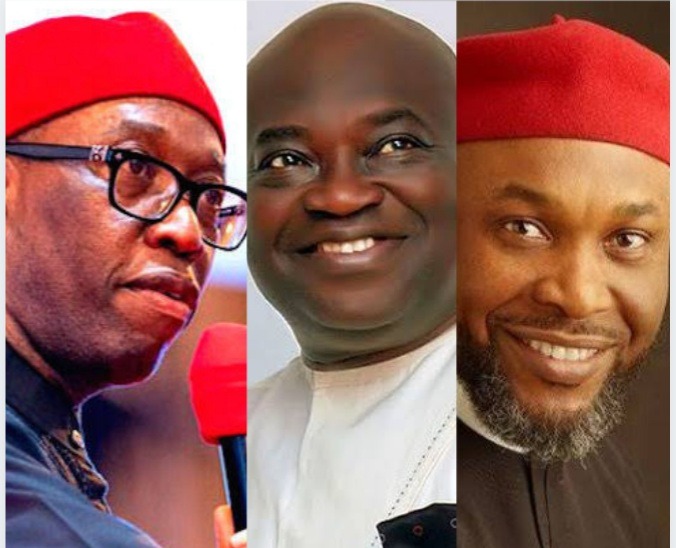 The fact remains that PDP must work hard to win Anambra State because APGA is very popular in the state coupled with the fact that Soludo, the APGA candidate is rated high in the state.