Four Youngest State Governors Nigeria Have Had From 1999 Till Date

By Offblackmedia (self media writer) | 13 days ago 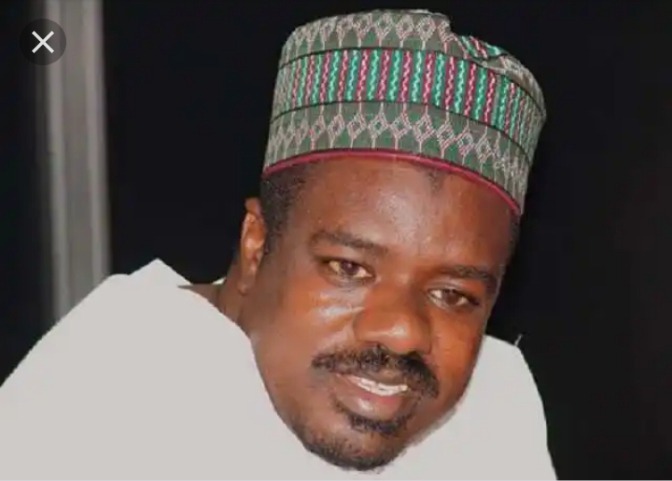 The 58years-old Turaki holds the record as the Youngest Nigerian Governor since 1999 till date. Born in July 1963, He was sworn-in as Governor of Jigawa State in May 1999 at the Age of 35, he won a re-election in 2003 under the ANPP platform and successfully ended his Two-term Tenure in 2007. 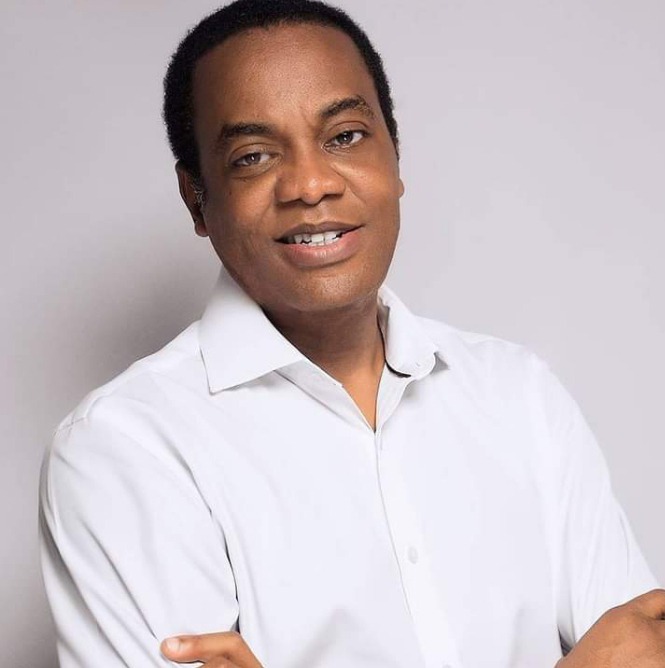 He is one of the founding members of the PDP in Cross-River State, Duke contested and was elected as Governor of Cross-River State in 1999 at the age of 38. He was re-elected in 2003, serving till 2007. 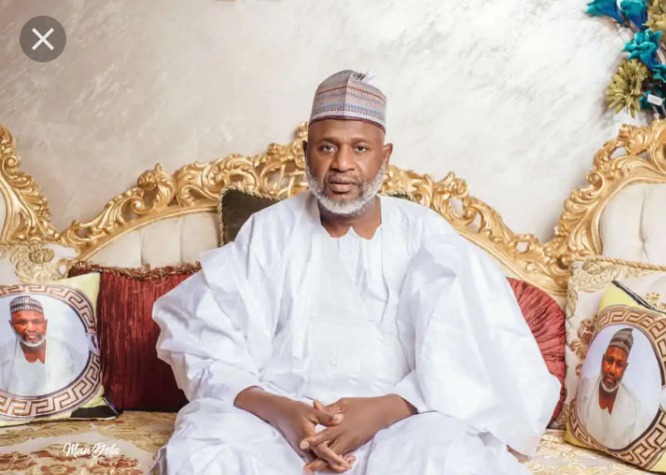 The 60years-old Politician came into politcal limelight in 1999, he contested and was elected as Governor of Zamfara State under the ANPP platform at the age of 38. After serving for Eight years, he proceeded to the Nigerian Senate where he served for Twelve Years. (2007 - 2019). 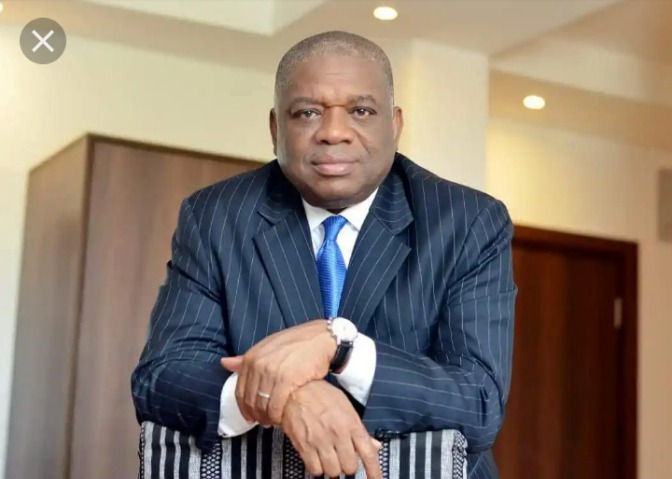 The Businessman turned Politician is the Incumbent Chief Whip of the Nigerian Senate. The 60years-old is a Former Governor of Abia State, he assumed office in 1999 at the age of 39 and served until 2007.

5 Healthiest Types Of Beans You Should Eat Regularly