By Bigfoot_media (self media writer) | 26 days ago

Former Secretary to the Government of the Federation (SGF), Mr Babachir David Lawal, has reacted to the Vice president nomination of the All Progressives Congress (APC) during an interview with Arise News. 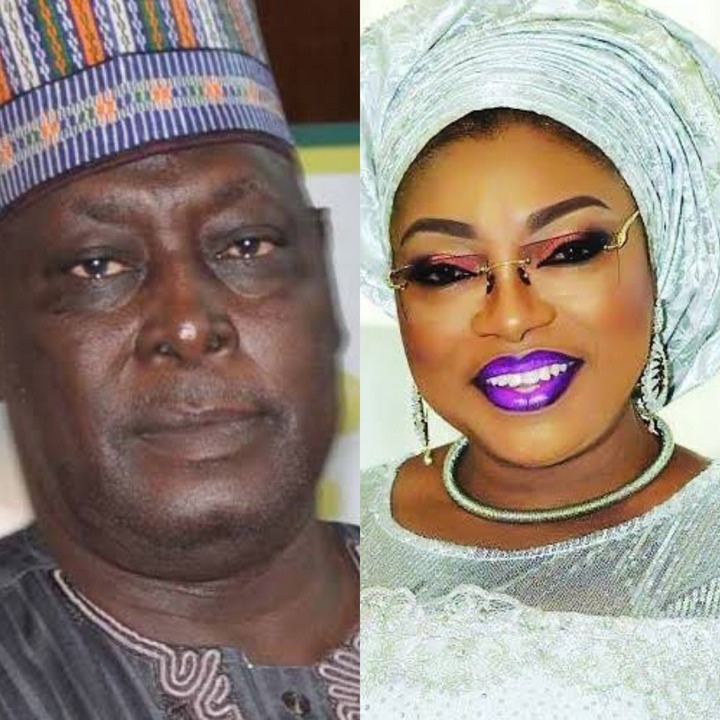 "Senator Grace Bent was the person most appropriate for that job."

His reference to the term "Job" was the position of Vice President under APC.

He said, Senator Grace has all the potentials needed to run as Vice president for the party. While Babachir analyzed Senator Grace, he made mention of few unique qualities. He said,

She was the former senator from Adamawa central from the southern senatorial zone. He also mentioned that Senator Grace Bent parents were from Osun state, but she married an Adamawa person, and she is a Christian. Furthermore, he added that she was a member of PDP BOT.

What do you know about Senator Grace Bent? She is the most qualified candidate to run as Vice President to Tinubu? Share your thoughts.