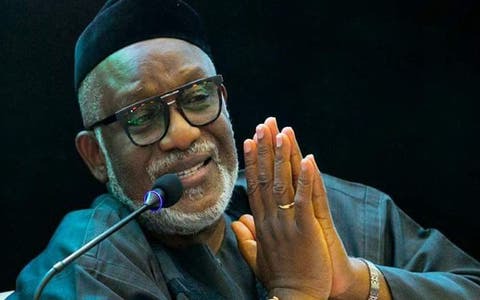 The primary was held amidst tight security provided by men of the Nigeria Police from Kogi and Ondo states, men and officers of the Department of State Security (DSS) and the Nigeria Security and Civil Defence Corps (NSCDC).

In the results of the primary announced by the Governor of Kogi State, Mr Yahaya Bello, Akeredolu won in all the 18 local governments.

Giving the details of votes scored by the aspirants, Bello said Akeredolu scored 2,725 votes while Oke came second with 262 votes. 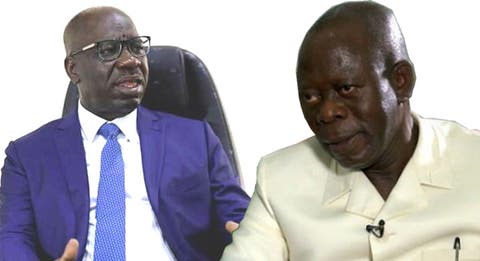 Osagie, in a statement on Monday, said the vituperation by Oshiomhole was just an expression of his frustration over his failure to achieve his goal to govern Edo State for a third term using Obaseki as a proxy.

“In 2016 when Oshiomhole nominated and supported Obaseki, his hidden motive was to use Governor Obaseki. who he thought would be a pawn in his game to defraud Edo people and enthrone himself as the ultimate godfather of Edo politics at the expense of the will and wishes of Edo people.

“However, Obaseki’s refusal to mortgage the interest of the majority of Edo people for the satisfaction of Oshiomhole and his handful of greedy followers is the cause of Oshiomhole’s bitterness which has led him to bury himself in pursuit of an innocent governor who is trying to do the right thing for his people,” Osagie said. 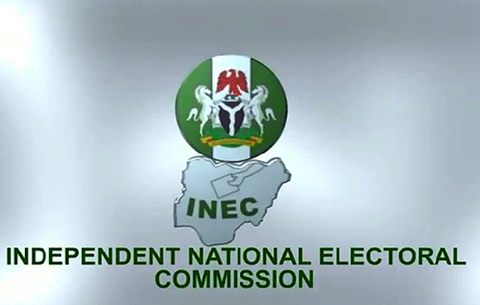 The clarification came as the APC and the PDP in Edo State yesterday engaged in a war of words over the allegation by the APC that the PDP and Obaseki were recruiting cultists to cause mayhem during the governorship election.

INEC, last week, in compliance Section 34 of the Electoral Act 2010 (as amended), had published the final list of candidates for the governorship election in the state by displaying it in its offices in the state capital and the 18 local government areas of the state.

Speaking yesterday on the court action by the APC against Obaseki and his running mate, the INEC’s National Commissioner in charge of Voter Education and Information, Mr. Festus Okoye, said the commission, as a creation of the constitution and the law, would “not dictate to or abridge or assist in circumventing the constitutional and legal rights of aggrieved persons, aspirants, candidates or political parties in seeking redress or refuge in the courts for perceived or actual violation of their rights.

“They have the right to ventilate their grievances and it is left to the courts to determine whether their suits merit its intervention. 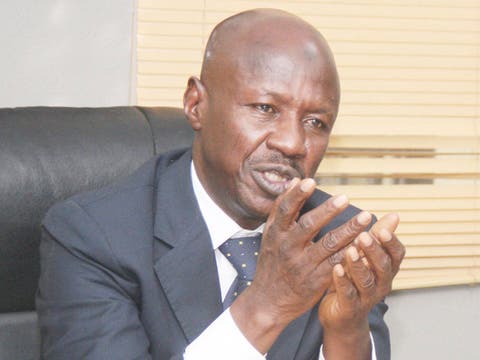 The presidency had barred visitors from the headquarters and the zonal offices across the country since last week while some security agents were deployed to keep a tab on activities of the establishment.

Magu was picked up at the Abuja Zonal Office of the commission by security agents on his way to a meeting and whisked away.

The Attorney-General of the Federation and Minister of Justice, Mr Abubakar Malami, had accused Magu, in a 21-point memo, of insubordination and engaging in financial infractions.

But a statement issued yesterday by the commission said it was committed to the pursuit of the president’s anti-corruption agenda. 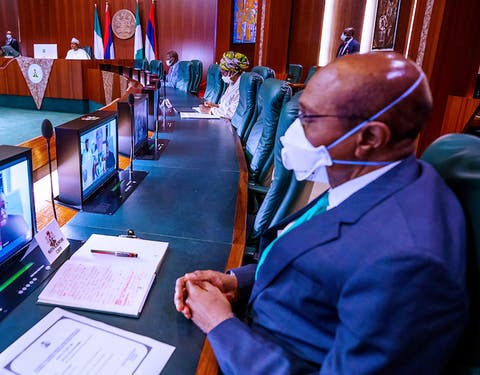 As part of efforts to stimulate infrastructural development across the country, the Central Bank of Nigeria (CBN) yesterday revealed that the federal government has approved the take-off of the establishment of a N15 trillion infrastructure development company (Infraco).

CBN Governor, Mr. Godwin Emefiele, who revealed this during a media briefing on the outcome of the Monetary Policy Committee (MPC) meeting, said the Committee members also commended the federal government for the approval to establish the Infraco which would leverage local and international funds for rebuilding of critical infrastructure.

Emefiele had in a 27-page paper he wrote in April, proposed the Infraco as part of efforts to reposition the Nigerian economy and insulate it from external shocks after the COVID-19 pandemic.

“This entity, which will be wholly focused on Nigeria and Nigerians alone, will be co-owned by the CBN, the Africa Finance Corporation (AFC) and the Nigeria Sovereign Investment Authority (NSIA), but exclusively managed by an Independent Infrastructure Fund Manager (IIFM) that will mobilise local and foreign capital to support the federal government in building the transport infrastructure required to move agriculture and other products to processors, raw materials to factories, and finished goods to markets.

The sum of N15 trillion is projected over five years for the initial run. The committee noted with satisfaction the CBN’s immediate work on the updates and timelines for the establishment of this much-needed entity,” he said yesterday.

As anticipated by analysts, the committee, at the end of the meeting, resolved to keep all the monetary policy tools unchanged.