By Humblegreat (self media writer) | 2 years ago

President Trump on yet another victory - Sega Link 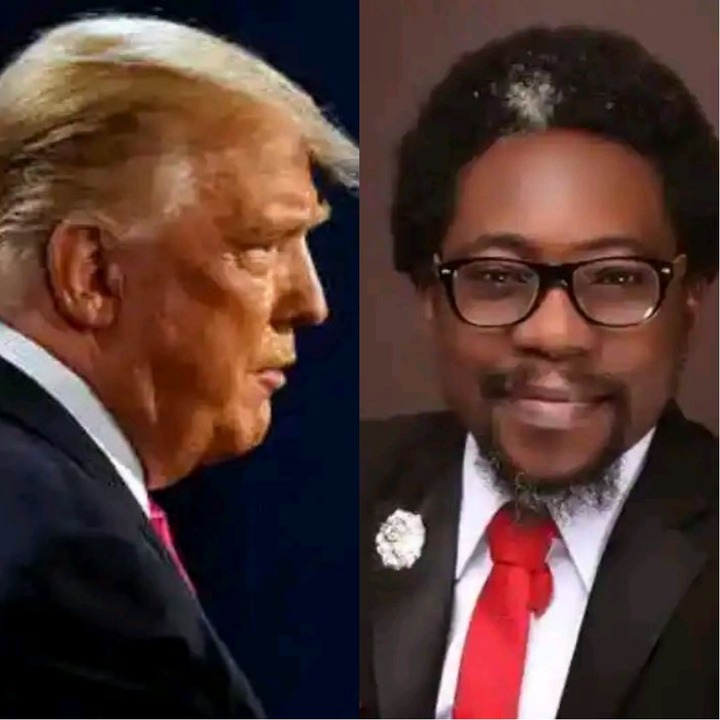 Election period is a time whereby the citizen come out in mass to express their franchise (right to vote and be voted for). They choose who they want to take over from the outgoing president or chairman as the case may be.

It's no longer news that the United States of America's election was held today, 3rd November, 2020. Earlier before now, many people have been saying a lot concerning this election. 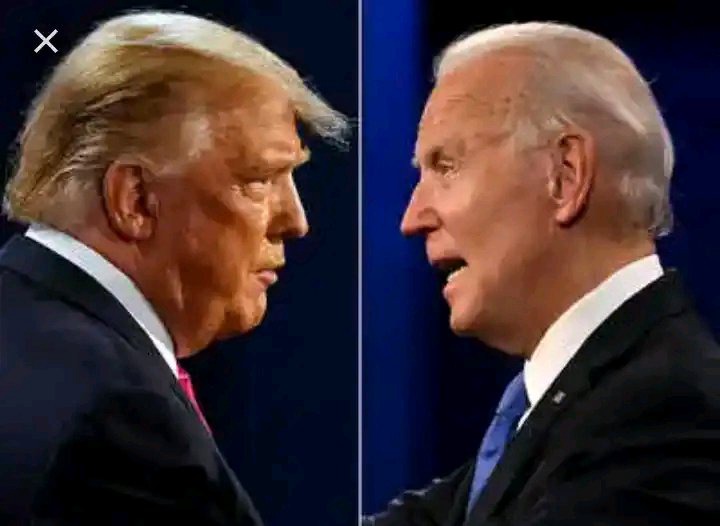 TB Joshua dropped some Prophecies about this election also. Click here to read the article. Though he said he won't say what he's seeing until after the inauguration of the new president. Many people are supporting that Trump goes for second tenure, whereas those corrupt leaders are tackling and fighting Trump so that he doesn't win again. Who then will win? Kindly FOLLOW me for more updates concerning this US election.

One @Sega Link, a Twitter user had posted to his Twitter handle and predicted that President Donald Trump will win again, says that National polls don't elect president in the states. He decided to be the first to congratulate Trump on his victory to come over the election. See the excerpt of his post below: 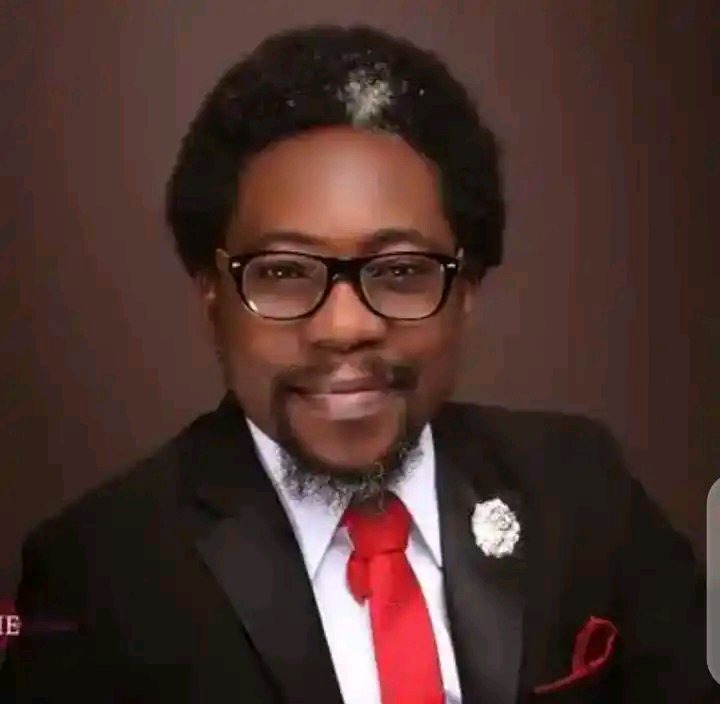 "Trump will Win Again. National polls don’t elect President in the States. The patterns of 2016 are showing again. Let me be first to congratulate @realDonaldTrump on yet another victory. The Dems are yet to learn that tantrums, emotions & mischiefs have zero value proposition". 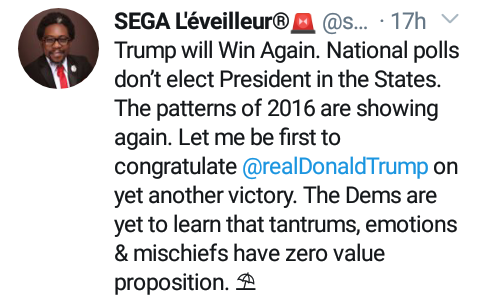 Reacting to this, many people have said alot regarding the post and the election winner, see screenshot below: 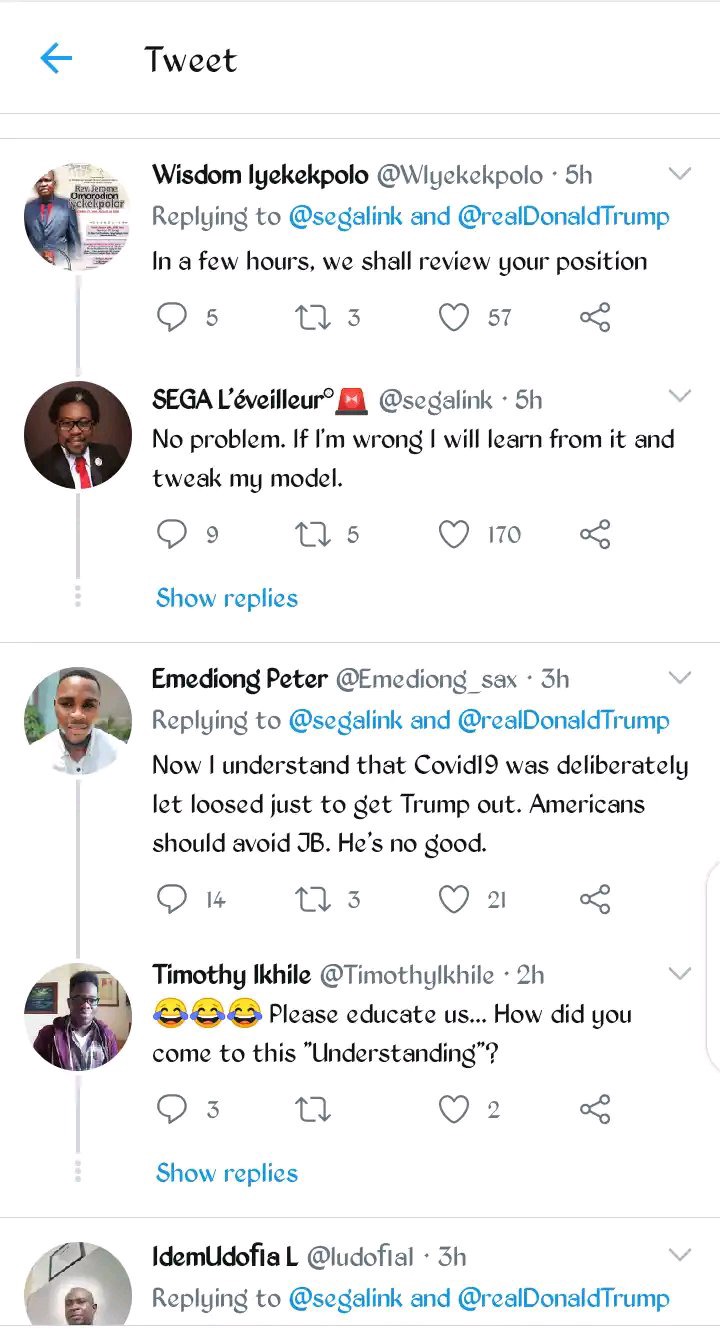 What do you think about this US election? Who do you think will win, are you in support of what Sega Link said? Let's hear your opinion.

Content created and supplied by: Humblegreat (via Opera News )