In continuation of efforts to reduce tensions on their common border after their meeting of June 29 and June 30, 2020, in Yaounde, Cameroon’s Minister of Defense Joseph Beti Assomo with the Minister of External Relations Lejeune Mbella Mbella will meet with his Equatorial Guinea counterpart in Malabo on Monday, July 20 and Tuesday, July 21, 2020. Also on the entourage of the Defence Minister is the Army Chief of Staff, Gen. Rene Claude Meka, and other senior military officers. 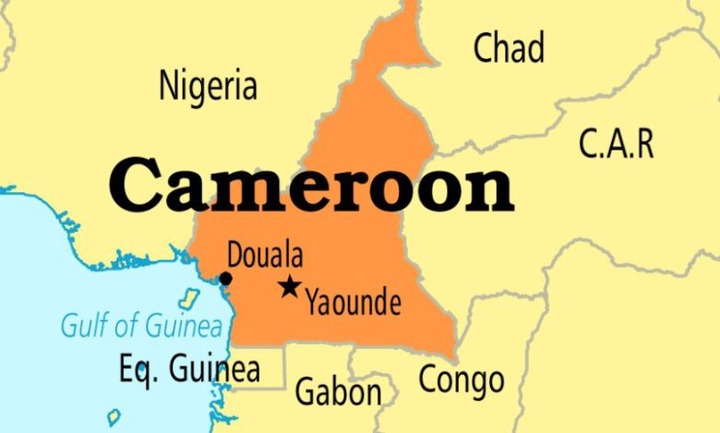 The 48-hour meeting which is at the instance of Cameroon’s President, Paul Biya, and his Equatorial Guinea counterpart, Theodoro Obiang Nguema Mbasogo, will be chaired by the Equatorial Guinea Minister of Defence, Bekale Nkogo Leandro in the company of some senior military officers of his country.

According to a communiqué issued on Sunday evening by Assomo, the two-day discussions would centre around finalising the peace process between the two countries as concerns their common border and elaborating a common defense strategy between them.

“This important bilateral meeting would essentially be centred on the modalities of collaboration and common security actions on the frontier between the two countries,” the communiqué said.

The tensions between the two countries arose after Equatorial Guinea began what Cameroon described as “the illegal and unilateral construction of a border wall that did not respect territorial limits” near the frontier town of Kye-Ossi.

Since the last meeting in Yaounde between the defence ministers, t Mbasogo has sent an emissary to Biya in a bid to appease him with a view to reducing tensions at the common border.

However, relations between the two Central African Economic and Monetary Commission countries have hit an all-time low within the past few years after the border wall incident which led to a confrontation between their militaries.

Relations further degenerated following an alleged coup attempt against Mbasogo who has been in power since 1979.

The Malabo authorities were comforted in their attempt to build the border wall after they reportedly established that the authors of the attempted coup were all based in Cameroon from where they planned the scheme.

Mbasogo has since ordered the suspension of the border wall construction and the part that had already been constructed has since been destroyed.

Content created and supplied by: Joseph14 (via Opera News )