War with Israel Will Be Devastating For Hezbollah

By VictorOlumide (self media writer) | 1 year ago

Hezbollah was established in early 1980s as part of an Iranian power to excarbate militant Lebanese Shia groups into a single organization. Hezbollah act as a proxy force in the ongoing Iran-Israel proxy conflict.

Hezbollah was created purposely to harass Israel after the Israel occupation of Southern Lebanon.

Hezbollah is primarily funded by Islamic Republic of Iran and given political support by the Syrian government lead by President Bashir Assad. The continuous war with Hezbollah was not favoured by Israeli populace which lead to a withdrawal of Israel forces.

The word Hezbollah (Means Party of Allah), it military wing is larger than the officially recognized Lebanese Army. Hezbollah also have political strength in Lebanon after holding 13 of 128 legislative position (10%). Hezbollah is often refer to as a State in a State(Lebanon).

The mandate of Hezbollah is hostility against Israel, Anti-Semitism, Libreration of Palestine to favour Islamic government similar to that of Iran. They are strong supporter of Ayatollah Khomeini of Iran.

The withdrawal of Israel from Southern Lebanon in 2000 was more like a Victory to Hezbollah. This triggers their hostility against the State of Israel.

The head of the United State Central Command Gen. Kenneth McKenzie acknowledge that the presence of Hezbollah in Lebanon still remains a big problem, he however, warned Hezbollah against attacking the State of Israel or United State forces as this may be very damaging for them than ever before.

The United States Central Command led by General Kenneth McKenzie said it would be a disastrous damaging and deadly mistake for Hezbollah to carry out operations against the State of Israel. 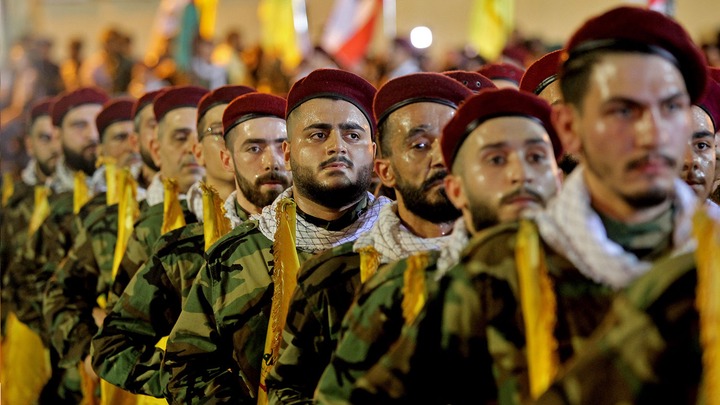 Content created and supplied by: VictorOlumide (via Opera News )