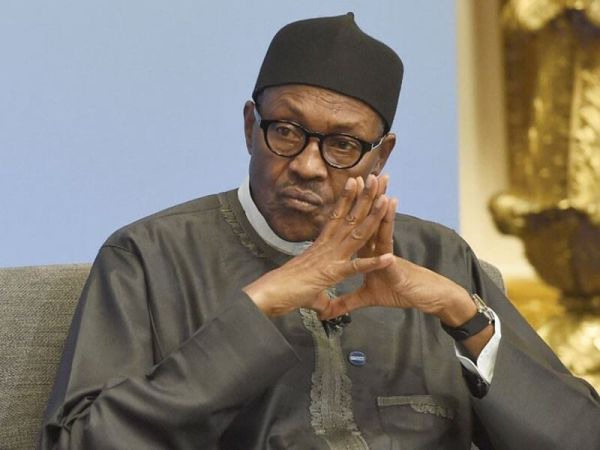 As the 2023 presidential election approaches, there are lots of permutations and conjectures taking place within the major political parties.

The chieftains of the parties are busy scheming hard and strategically positioning to win support across all the regions of the country.

However, there is a noticeable uneasiness in the camp of the All Progressives Congress, because they realize that sentiment plays a major role in how people vote. The party is worried that it might lose the north to the Peoples Democratic Party because of its commitment to power rotation in favour of the South. 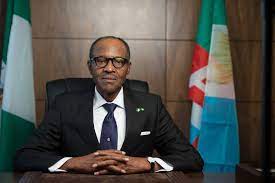 Specifically, APC chieftains are troubled that Buhari’s 12million strong Northern supporters, who helped the party to victory in 2015 and 2019, may not be excited about voting a southerner in 2023.

This was confirmed by one of the ruling party's chieftains Osita Okechukwu, during a recent media interview in Lagos. In this article, I will highlight two major reasons why APC's fears are valid.

The majority of Buhari's supporters in the North are deeply religious.

Many of Buhari's die-hard supporters are based in the core North and they are devoted Muslims, whose worldwide is mainly driven by love for their religion. And undoubtedly one of the major reasons why they are fanatically drawn to Buhari is because of his religion and his unalloyed devotion to the advancement of Islam and its value of charity and simplicity. They idolise Buhari’s because he stands strongly for the sanctity and growth of Islam. The Buhari supporters hold these values so close to their hearts, such that they may not easily be open to the idea of voting a none Muslim. 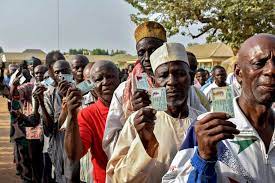 These considerations are the major motivation behind PDP's decision to disregard its former zoning arrangement in favour of a new one that cedes its presidential ticket to the North. The idea is that a Northern Muslim might appeal more to Buhari’s voters than a Southerner, irrespective of party affiliations.

They owe their allegiance to Northern Islamic clerics, who many times decide for them who to vote

Because of their devotion to religion, Buhari’s supporters are profoundly loyal to the Islamic clerics. This loyalty is often put to test during election periods, by Islamic clerics who pretty tell their disciples how to vote. 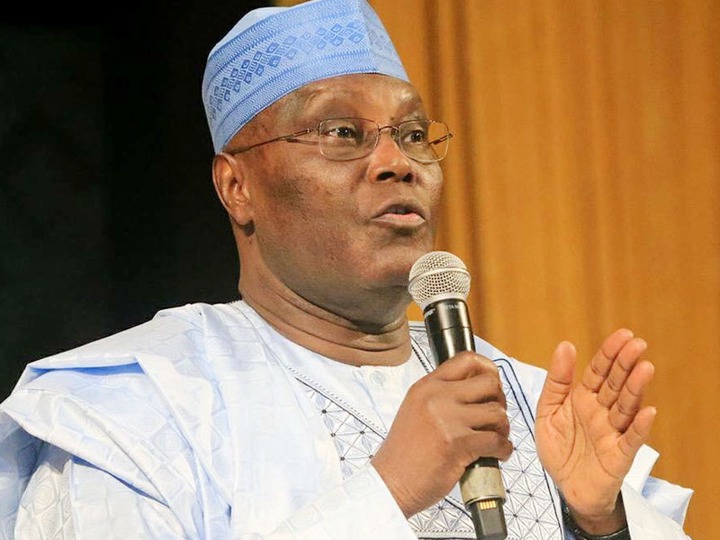 In most cases, the clerics favour candidates that share the same religious values with them and they believe that voting for them is a religious obligation. This explains why Buhari was hugely popular in 2015. Many of the clerics in the North campaigned vigorously for him and they commanded their disciples to support him and they embellished their messages with religious sentiments.

In essence, whoever wins the heart of the clerics gets the vote of their disciples.