The States Congress of the All Progressive Congress conducted across the country last week has brutally exposed several cracks in the wall of the party and has now confirmed that all is not really well with the ruling party.

This however is not the first time the party will be inaundated with crisis especially when the country is advancing towards an electioneering period. Prior to 2019 general election, the party was punctuated with internal rancour that nearly tore it apart completely. Some of the states that were affected by the crisis as at that time are still licking their wounds till date. 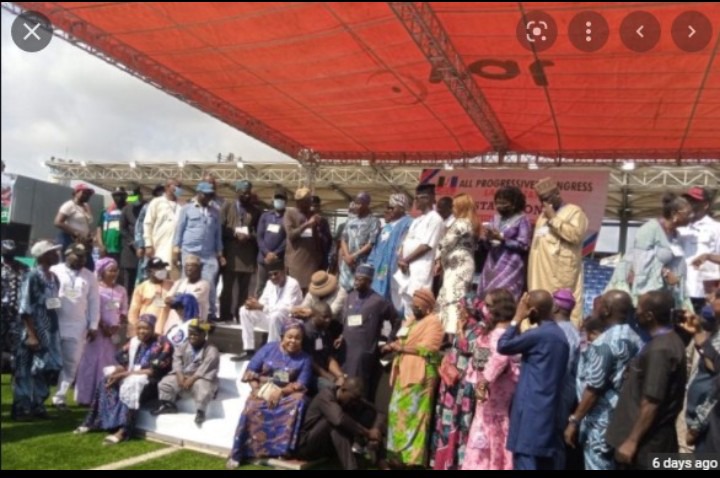 This time, the party is on the march again with just concluded States Congresses cocooned in crisis. If problems in other states could be understood, that of Lagos state is quite beyond comprehension. Lagos is more or less the birthplace of APC and the home of its National Leader who can be regarded as its founding father, Asiwaju Bola Hamed Tinubu. 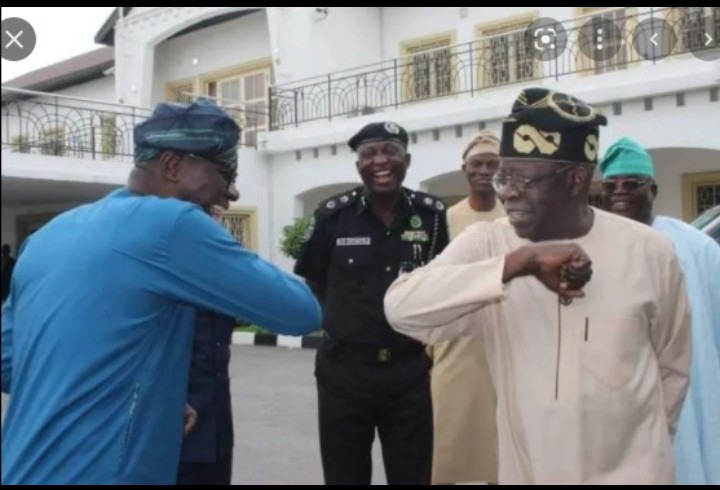 For the first time in the history of the state, APC is factionalized, polarized and terribly disjointed. Lagosians experienced a paralleled Congress last week Saturday from a group who claimed it was out to put an end to what is believed to be one man show in Lagos.

Known as Lagos4Lagos Movement, the group is believed to be a composition of aggrieved members of the party who felt badly treated, used and dumped by the Lagos strong man. 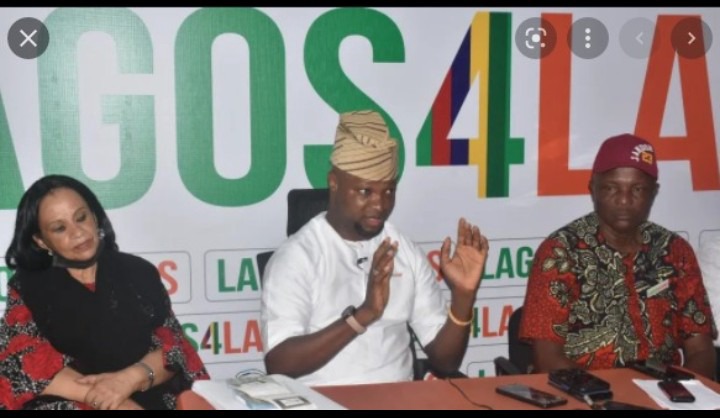 Before the last week Congress, the group members have always been meeting and strategizing but nobody seems to take them serious. They were believed to be a set of light weighted and angry people who are merely seeking for attentions and recognitions. Last week, they proved their mettle. 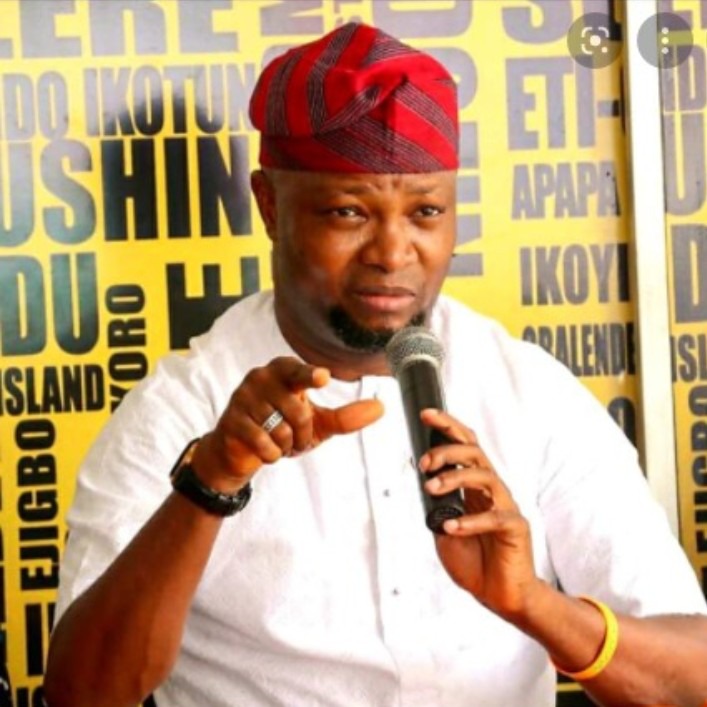 They produced the chairman, other recognized position in Lagos APC and claimd that they were the recognized group at the national level ahead of Tinubu's faction.

This is a big message to Bola Tinubu and reason he should not just fold his hands and believe all is well in Lagos. For a man of his political status and stature with a presidential ambition in 2023, he must not fail to begin his charity at home. Lagos APC is in trouble and if he really wants to put his presidential train on the right track, he must address this nagging issue. 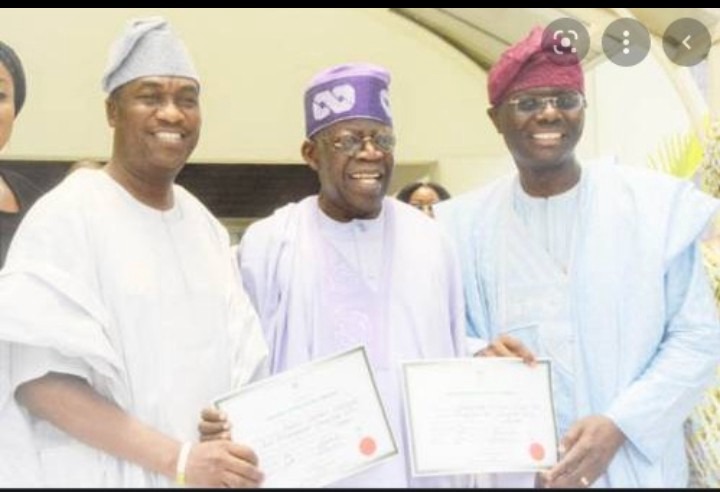 This is the main reason why the former Governor must not ignore the Lagos for Lagos group at this moment. He needs to call their leaders together and mend the broken wall with them. He must Listen to their agitations and bring them back home like a prodigal son.

It will be a shame to know that Lagos which is the home of National Leader of APC and leading aspirant for its presidential ticket is rocked with crisis. Tinubu should resolve this issue as a matter of ugency it degenerates into a monumental proportion and crumbles his presidential race from Lagos in 2023. 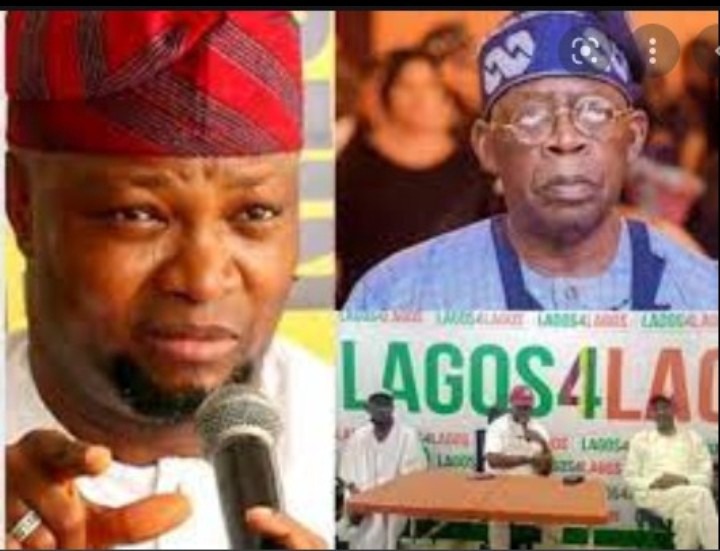