Ondo 2020: If Tinubu Actually Made This Statement, He Should Be Duly Regarded as A Real Democrat

When you talk of progressive politics especially in the Southwestern Nigeria, it will be difficult to complete the narrative without mentioning the input of former governor of Lagos and national leader of APC, Asiwaju Bola Tinubu.

Since 1999 that the country has returned to a democratic path, Tinubu has held his space and practically dictate the political tone of the region.

Take it or leave it, Tinubu is unarguably the most influential politicians in the contemporary South West Nigeria at the moment. However, after twenty years of commanding the troop, it is obvious that he has now become an old soldier who should be giving an order from the sideline.

But his continuous influence on political activities at all levels has become an issue of public debate.

Each time election comes up in any state of the southwest, Tinubu's name automatically creeps into the script in the APC circle.

Every aspirant rather than coming with convincing programme for the people simply ties their apron around the APC leader as the masquerade behind their decision to take a shot at the big stage. The believe is that, whoever Tinubu endorses for election does not really need to present a manifesto, he or she has already won the poll.

Just like Edo state scenario where Obaseki led a team of progressive governors to the Burdillion home of the national leader for endorsement and got a no for answer, Ondo state election is here again and the rush for endorsement is already generating smoke in the ruling party.

But to the disappointment of many, Tinubu is no more in the business of endorsement and his bottle of anointing oil appears to have run dry. All aspirants will now have to work for whatever they choose to get from the election. 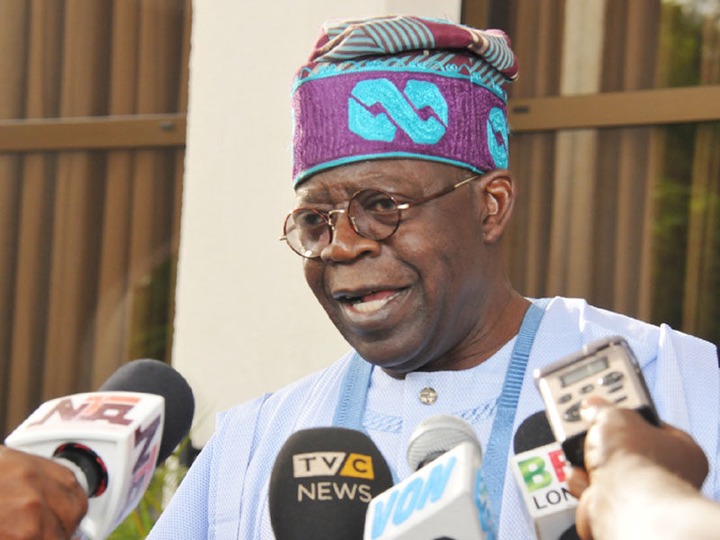 Tinubu in a statement made available to news men titled: Re: Ondo Guber Poll May Lead to Crisis in South West State, noted that he is not opposed to the re-election bid of Governor Rotimi Akeredolu but he is not going to endorse anyone for the primary.

The main concern according to him is free, fair and credible primary that will uphold the tenet of internal democracy without favour or disfavour to any of the aspirants.

This statement is no doubt weighty enough to ascertain the standpoint of the National leader and if he truly meant what he said, Asiwaju Bola Tinubu can therefore be regarded as a changed democrat who is ready to strictly follow the principle of democracy.

Perhaps, Tinubu had learnt a hard and rough lesson through his politics of endorsement at the state election. This might have worked for him in other states but in Ondo State, it is always a tale of woe for him. External endorsement of governorship aspirant in Ondo State usually ends up in a bitter experience with beneficiaries of the bogey, end up gnashing their teething at the polls.

In 2012, the current governor of the state, Rotimi Akeredolu was imposed on the then ACN members in Ondo State by Tinubu and it led to an unprecedented implosion in the party.

Many chieftains exited the platform in annoyance and those who remained there only waited to perfect their anti party activities which eventually sank the party and it's candidate at the poll.

In 2016, Segun Abraham was also favoured by the former Lagos governor ahead of his contemporary that were aspiring for the ticket of the All Progressive Congress in the state election. 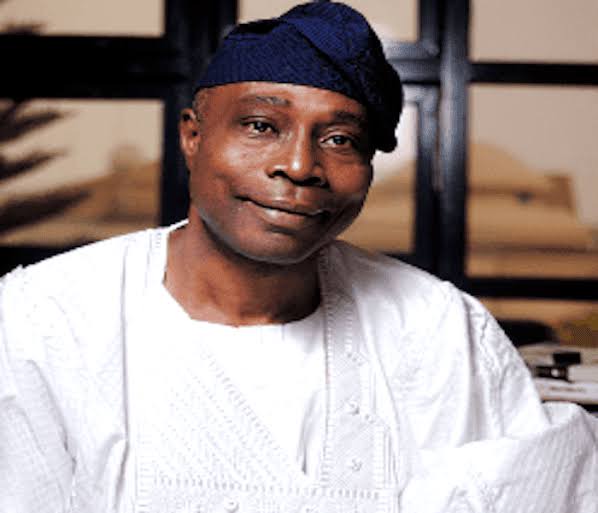 With Abraham's stupendous wealth, political influence and popularity in the state, he had every reason to outrun his rivals and grabbed the ticket but he was the annointed candidate of the big masquerade in Lagos and that became an abbatoir on his neck. He lost the chance.

Unlike other state, external endorsement has never worked for anybody in Ondo state and whoever is seeking for it is actually planning to fail. It is an external blessing that regularly turns to a curse on whoever benefits from it.

What has always been working and that can still work now among the progressive family is a level playing ground for all the aspirants. That is the only antidote to the hunting spectre of electoral failure in a highly republican state like Ondo state. That is the republican spirit that brooks no blasphemy. And this is what Asiwaju Bola Tinubu appeared to have just realized at the die minutes to the party's primary in the State.

Like a national leader whose word is an authority, if Tinubu could stand by this statement and jettison endorsement of candidate for the APC Primary scheduled for July 20, he should henceforth be regarded as a changed and committed democrat.

But if he later turns around to swallow his word, he should know that both the giver and taker of the endorsement will loose their deposits in the usual way.