The Founder and General Overseer of the Citadel Global Community Church, Pastor Tunde Bakare was in Aso Rock for a courtesy visit to president Muhammadu Buhari on Friday.

His presence at the villa mainly bothered on the uproar that has engulfed the nation's political space over the forthcoming 2023 general election. Bakare who was the vice presidential candidate in the 2011 general election has been one of the vociferous voices for a better Nigeria. 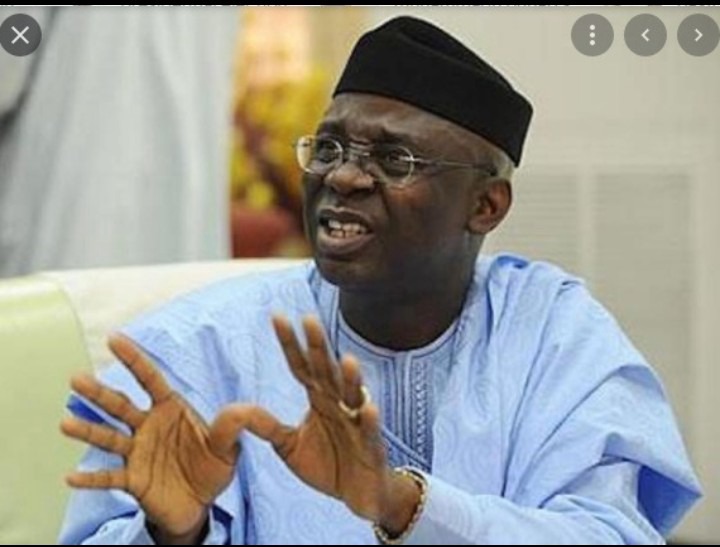 He is a notable advocate of good governance and egalitarian society where the children of both the rich and the poor are given equal right to attain their best in the country.

Few days ago, the controversial preacher spoke on the present state of the nation and charge the present administration to do more in addressing the situation so as to leave a good legacy after the tenure.

On Friday October 15, Pastor Bakare visited the president in the villa over a matter perceived to be connected to the situation he has been speaking about and apparently to suggest a better way of addressing the situation. 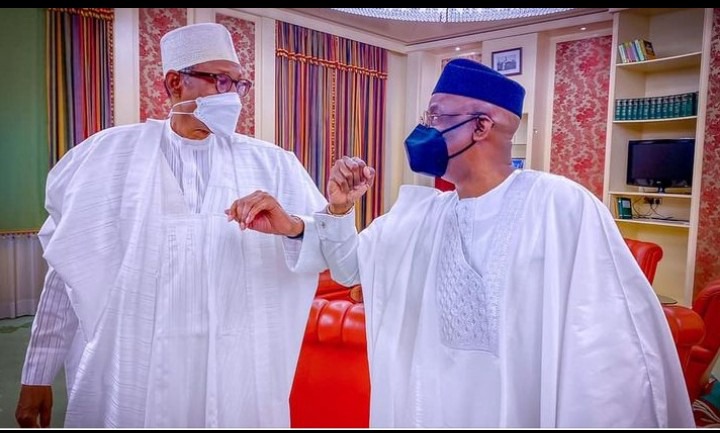 Although, the meeting was reportedly held behind a close door, the visitor however gave a sneak peak into the content of their discussions while addressing the press after the meeting. He revealed two basic things that formed the kernet of the meeting which centered around 2023 presidency.

One of the very first thing he revealed was that it is political immaturity that brought the nation to the present state it is. According to him, it is because Nigerians are not politically matured that make them believe that power must either rotate to the North or South. 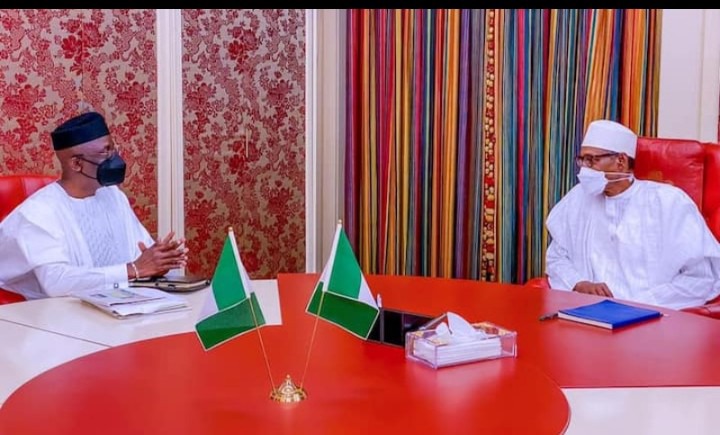 He asked Nigerians to take a look at the region of those who have ruled the country in the past if there has been any changes. In other word, the likes of southwest region that had Chief Olusegun Obasanjo in power for eight years has nothing to boast for it. The situation has remained the same.

Secondly, Pastor Tunde Bakare posited that Nigerians should be more particular about competent person to succeed the president in 2023 instead of clamouring for power rotation. He believed that it is not where the next president comes from that matters but what he carries and what he can offer. 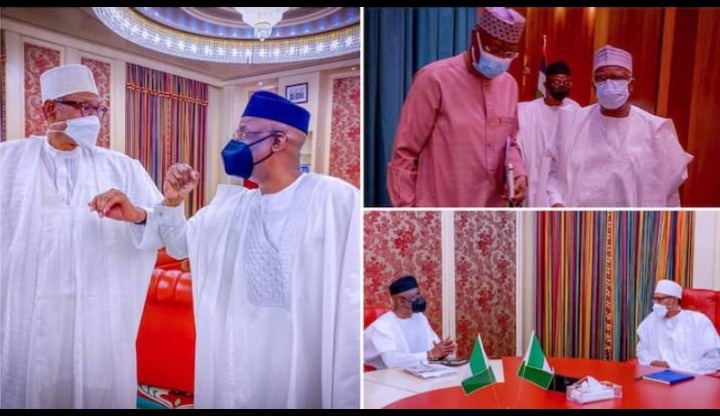 These are the two things pastor Tunde Bakare believes can solve the current situation in the country and not a zoning formular that dominates the content of discussion presently across the country.