Days After His Whereabouts Were Unknown, African President Dies At The Age Of 61

By MagicFeet | self meida writer
Published 29 days ago - 31 views

Death is one thing that nobody wish for, but it must happen because it is a necessary end for all living things. This unhappy but necessary end is the case of a powerful African president. According to Vanguard Newspapers, the president of the Republic of Tanzania, John Pombe Magufuli has passed away at the age of 61 after battling with a heart condition. 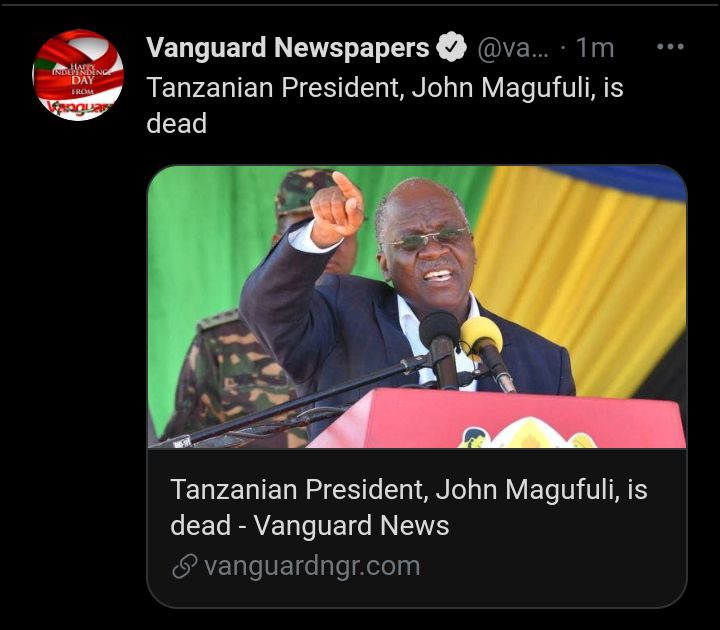 You would recall that days ago, John Magufuli's health condition and whereabouts were unknown, as he was missing for two weeks. This caused some people to say that the president contracted Coronavirus, a virus, he is skeptical about. His death was confirmed by the Vice President of Tanzania, Samila Saluhu Hassan, who revealed it while featuring on a State's Television. 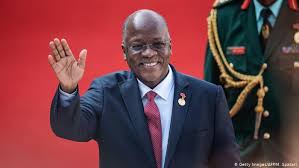 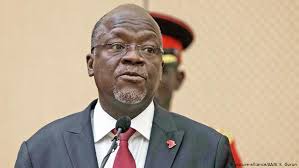 He said "It is with deep regret that I inform you that today on the 17th of March, 2021 at 6pm, we lost our brave leader, the president of the Republic of Tanzania, John Pombe Magufuli". 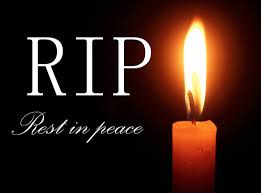 John Magufuli was born on the 29th of October, 1959 and became president of Tanzania in October, 2015, being the fifth president of the country. See photos of him. 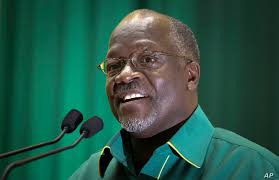 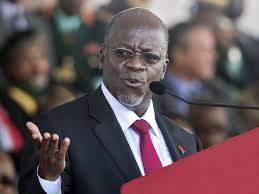 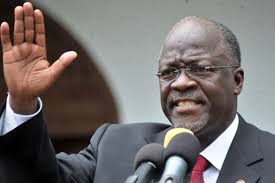 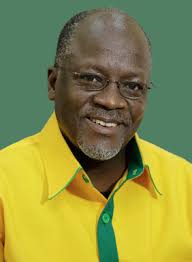 chinwo songs history of akwa ibom state samsung m20 top 100 nigeria zamfara state university
Opera News is a free to use platform and the views and opinions expressed herein are solely those of the author and do not represent, reflect or express the views of Opera News. Any/all written content and images displayed are provided by the blogger/author, appear herein as submitted by the blogger/author and are unedited by Opera News. Opera News does not consent to nor does it condone the posting of any content that violates the rights (including the copyrights) of any third party, nor content that may malign, inter alia, any religion, ethnic group, organization, gender, company, or individual. Opera News furthermore does not condone the use of our platform for the purposes encouraging/endorsing hate speech, violation of human rights and/or utterances of a defamatory nature. If the content contained herein violates any of your rights, including those of copyright, and/or violates any the above mentioned factors, you are requested to immediately notify us using via the following email address operanews-external(at)opera.com and/or report the article using the available reporting functionality built into our Platform

Lady Reveals What She Saw Inside The Egg Roll She Bought In Lagos. See What Was Inside(Photos) 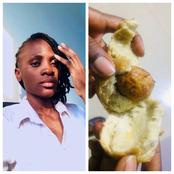 Sowore Set For Another Protest In London, Despite Reno's Plead To Allow Buhari Fast In Peace 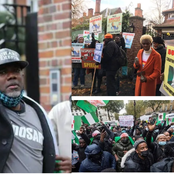 You Can Prevent High Blood Sugar By Avoiding These 3 Things 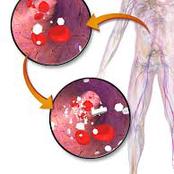 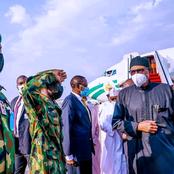 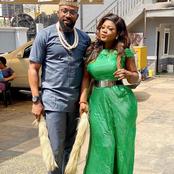 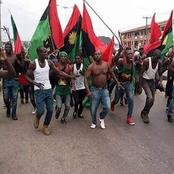 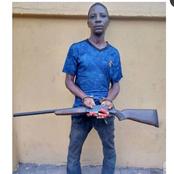 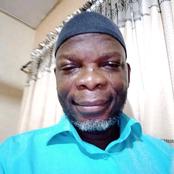 Aisha Lawal and others react as Tayo Sobola becomes the Queen mother of Uke Kingdom, Nasarawa. 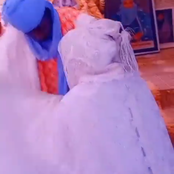 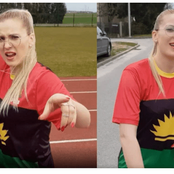