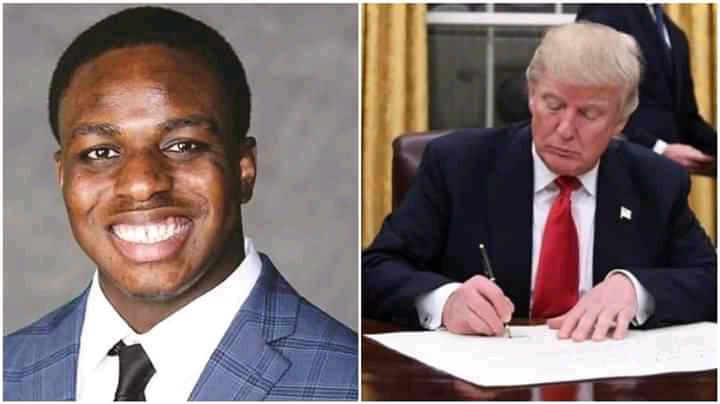 History was made recently in America as Ikechukwu Nwachukwu , an American teenager of Nigerian descent join the growing list of African American making a positive impact in diaspora by clinching two awards both in his elite high school, Notre Dame High School in Connecticut and the White House .

The latest addition to the laurels won by the Nigerian who was one of the best soccer and basketballers in high school, are The Presidential Award For Elite Scholarship In America and the Connecticut Seal of Biliteracy. 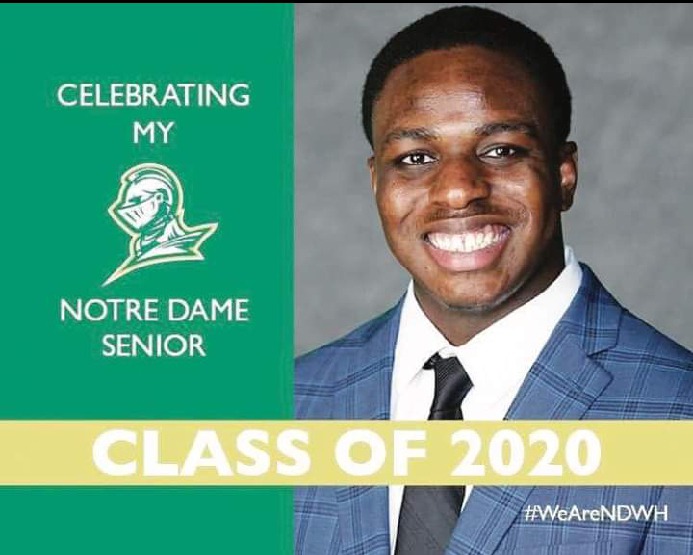 In a letter personally signed by President Donald Trump, and sent to the awardees, described Ikechukwu as a high academic flyer destined to achieve greatness in life.

A lot of people who are familiar with the previous exploits of this young "professor" at home and in school are not surprised by this feat because the young prodigy has continuously exhibited excellence in speech and actions.

The presidential award is given to youngsters who distinguish themselves in scholarly endeavours while the Seal is awarded to students of Notre Dame proficient in at least eight foreign languages. 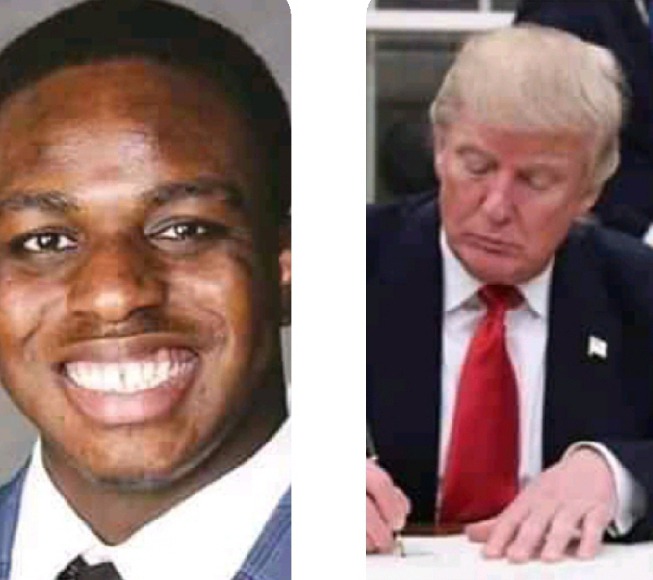 El-rufai: Religion Must Remain A Relationship With God And Not A Trigger For Conflicts