By Obedionews (self media writer) | 9 months ago 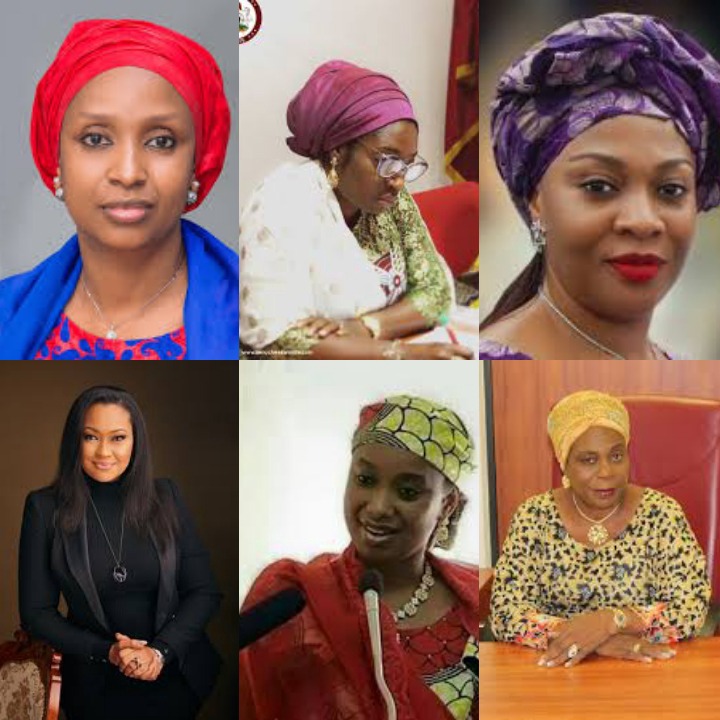 I have made my research and in this article i will be sharing with you 6 female politicians that has distinguished themselves in the political arm of the country which Nigerians should watch out for in the general election in 2023. 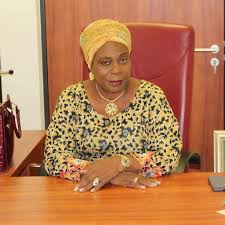 She's the current senator representing Ekiti South constituency and the minority leader of the Nigeria Senator. She stated her career as a broadcaster and a journalist, in 1997, she joined politics and in 2002 she joined the People Democratic Party (PDP). She was once the special assistant to the governor of Ekiti State, once a federal house of assembly member, Deputy Governor of Ekiti State in 2003. 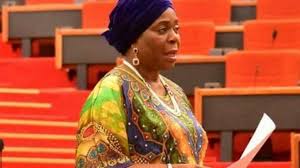 In 2025 she represent her constituency as a Senator till date. She is expecting to contest for the governorship election of Ekiti State in 2022. 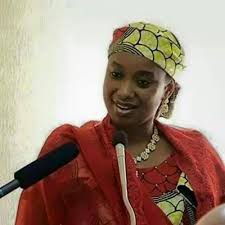 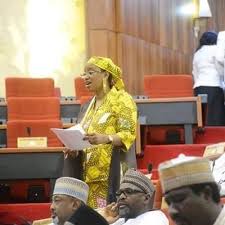 She was an Electrical Engineer by profession, formerly a member of the House of Representatives representing Yola North and Yola South constituency under People Democratic Party (PDP) in 2011-2015, in 2019 She became the Senator representing Adamawa Central under All Progressive Congress (APC). She is now a force to reckon with even beyond politics but in Nigeria business. 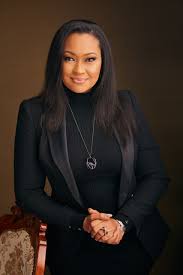 The founder of the Builders Hub Impact Investment Program (BHIIP). She a Nigeria Barrister. In 2019 she contested for the post of Kogi Central Senatorial district under Social Democratic Party (SDP). 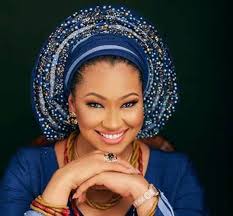 In November 2019, she also contested for the Kogi State Governorship election which she lost both positions in a controversial level. With her ability to mobilize people from the grassroots, has shown a fearless and solid in Nigeria Politics. 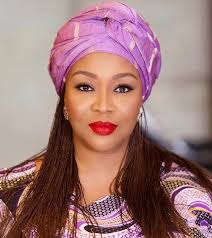 The Nigeria current minister of state for Transportation of Nigeria as being if a great figure within Kwara state and beyond. She earned her bachelor degree in Economics. 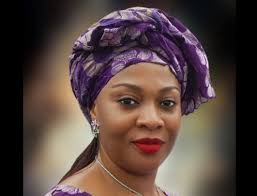 In 1999 she was elected as the member of the House of Representatives. In 2003-2011, she was the Senator representing Kwara central Senatorial district under People Democratic Party (PDP). In 2011 she contested for the Governorship election which she lost. Come 2023 she will surely spread her wings in politics. 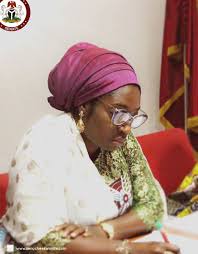 Senator Uche is currently representing Anambra central Senatorial district, she's one of the most active female senator in the house now. She held a master degrees in Business and Accounting. In 2007 she represent her constituency at the Federal House of Assembly. 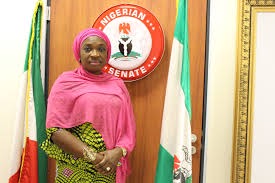 In 2015, she was elected as the Senator but lost the seat after she switched party. In 2019 she became a Senator representing Anambra central. Now she is seeking for the PDP ticket for the Anambra governorship election. 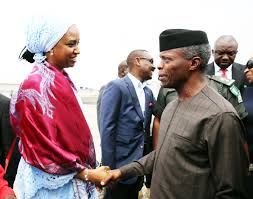 She's presently the Managing Director of the Nigeria Ports Authority. In 2011, she lost the primary for the Federal House of Representatives under Congress for Progressive Change (CPC). Following the kidnapping of the Chibok school girls by the Book Haram, she was the co-founder of Bring Back Our Girls Campaign group. In 2015, she was the Chief of Staff to the Kaduna State Governor. 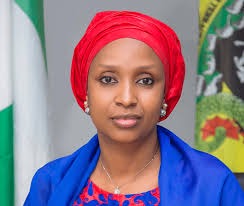 In 2016 she was appointed as the managing director of Nigeria port authority (NPA). Her thriving political career is expanding to be a great figure ahead of 2023.

These 6 female politicians are about to set a new legacy come 2023 as people desire for a great change in the leadership of the country come 2023.