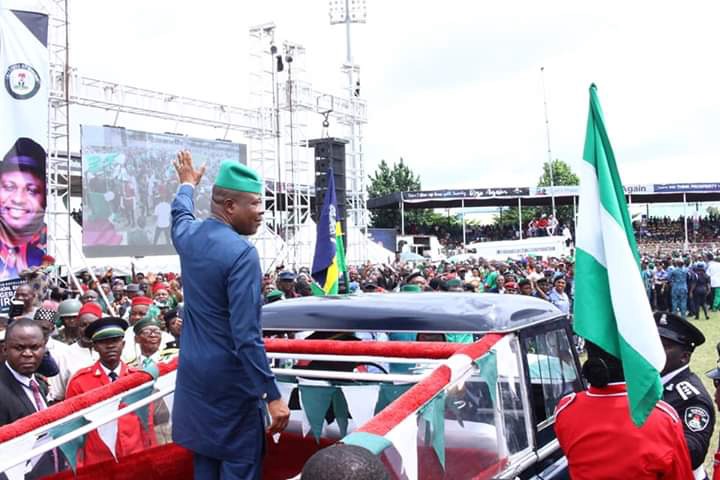 Since the January 14, 2020 Supreme Court judgement that sacked Rt Honourable Emeka Ihedioha from office as the Executive Governor of Imo State, many Imolites particularly civil servants and pensioners in the state have wished and hoped that a miracle should happen for the man whose 7 months in office as the state governor brought joy to them and put smile on their faces. However, many are of the view that this hope is nothing but an illusion considering the fact that the case was decided by the Supreme Court which is the highest court of law in the country. With Ihedioha's approach to the Supreme Court for a review of her judgment which removed him from office, many of his ardent supporters were in high spirit with the hope that the Apex court would perform the much needed miracle. However, the application for review was not accepted by the Supreme Court. This seemed to have cemented the stay of the incumbent governor, Senator Hope Uzodinma until recently when the candidate of Reform and Advancement Party (RAP) in the 2019 Imo State Governorship Election, Barrister Kingdom Okere approached the federal high court in Abuja for a judicial interpretation of the Supreme Court judgement between Uche Nwosu and Senator Hope Uzodinma which affirmed Uche Nwosu as the duly nominated candidate of APC for the 2019 Governorship election in Imo State. 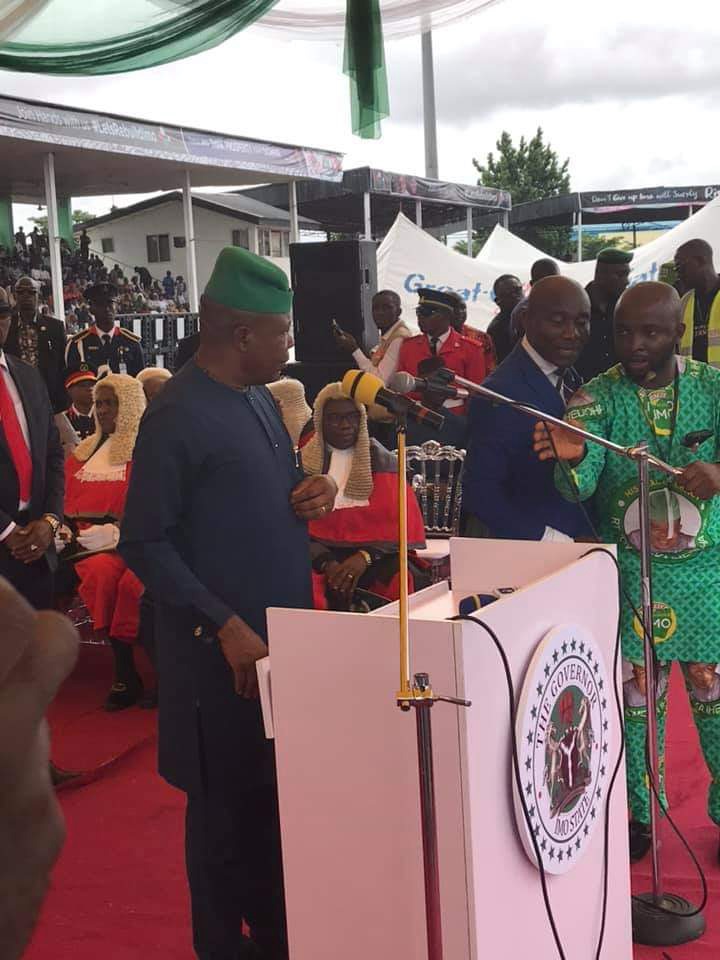 With the federal high court in Abuja having fixed Monday, 20th of July, 2020 for the hearing of the suit by RAP and its candidate which also prayed the court to mandate INEC to withdraw the certificate of return issued to Governor Hope Uzodinma and issue a new one to Honourable Emeka Ihedioha of the PDP, the hope for Ihedioha's return as the Governor of Imo State may no longer be an illusion. Recall that amongst RAP's prayer for the court is that the court should confirm if APC had sponsored Hope Uzodinma in the said Election, if Hope had contested without being sponsored by any political party, and/or if the constitution of the federal Republic of Nigeria has been amended to allow a candidate to contest an election without being sponsored by any political party. All these were premised of the judgments by but the Federal High Court, Appeal Court and the Supreme Court judgements between Hope Uzodinma and Uche Nwosu where the three courts all affirmed Uche Nwosu as the duly nominated candidate of APC. However, he was subsequently disqualified for double nomination as he was also nominated by Action Alliance.

From Participating In A Tiktok Challenge To A Star Actress: The Success Story Of Mercy Olawoye