It is delightful to announce that the Anambra State governorship poll scheduled to hold today at Ihiala Local Government is going progressively and the Independent National Electoral Commission are working conscientiously to provide an enabling environment for a free and fair election in the local government area. 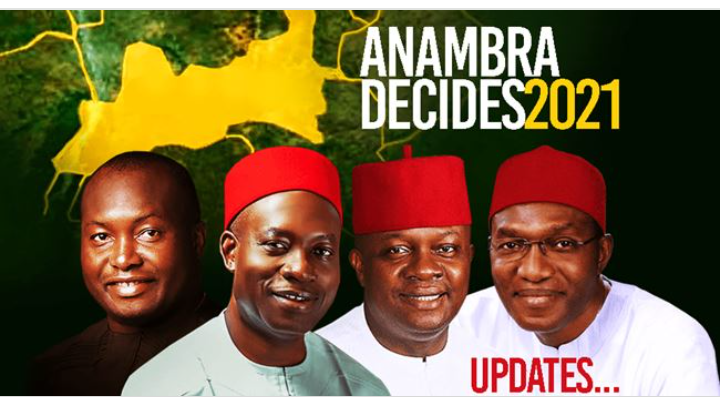 In the light of this final phase of the election, lots of people are waiting expectantly to hear the results from Ihiala Local Government in order to know the fate of all the contending parties. From already existing records regarding to the results of other local governments, it is well known that Prof. Charles Soludo, the candidate of the All Progressive Grand Alliance (APGA) is leading over other parties. 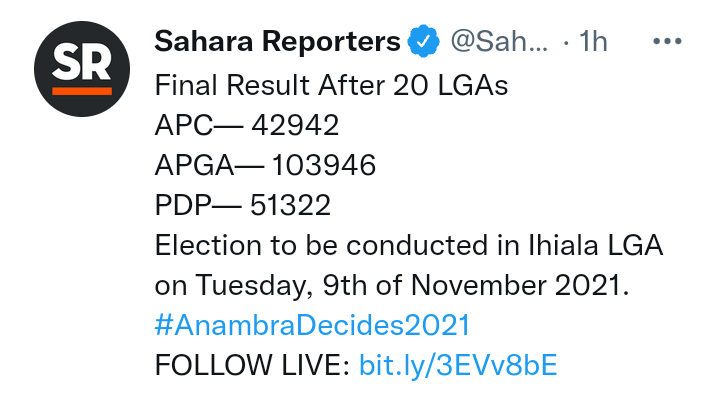 Taking comparisons from the results of the just concluded 20 LGAs, APGA is leading over APC with a total of 61004 votes while PDP is behind the party with a total of 52624 votes. This laudable achievement by APGA is already an advantage to the party that could provide an enabling platform to still win over APC and PDP in Ihiala. Meanwhile, Ihiala Local Government has a total of 148407 registered voters who are expected to participate in the ongoing election, but all things being equal, it is natural to predict that all the registered voters may not be completely available to exercise their franchise despite the fact there could be huge turnout.

In sync with this, past records could be used in supporting this speculation taking 2013 and 2017 Anambra State governorship poll results as references. In the results of 2013 election in Ihiala Local Government, APGA had roughly twice more votes as APC and PDP respectively. APGA had 10,753 votes, APC got 4,585 votes while PDP gathered 5,630. Similarly in 2017, APGA still progressed to repeat the same feat in Ihiala as they gathered 14379 votes while APC and PDP had 7894 and 4706 votes in Ihiala Local Government respectively. 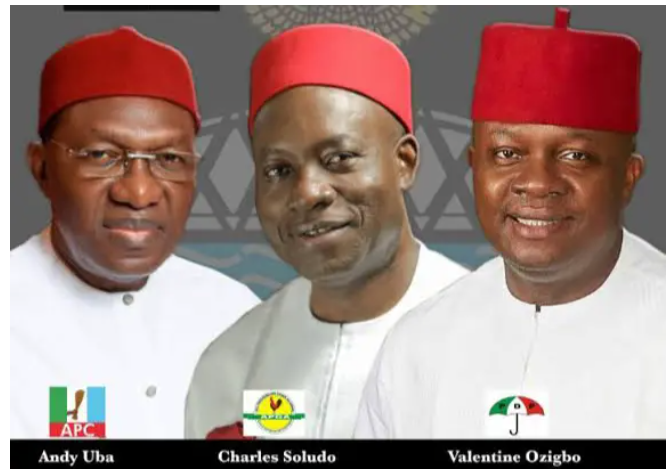 From the above analysis, it is right to infer that APGA could still win in the 2021 election in Ihiala LGA even after accumulating 61K and 52K votes ahead of APC and PDP respectively.

Do you think PDP and APC could still overtake APGA in Ihiala Local Government? Share your thoughts in the comment section.