I fear Buhari might end up not having a legacy- Pastor Tunde Bakare Says.

Pastor Tunde Bakare who is the founder of the Citadel Global church, has once again made the headlines as he brings to bare reasons why President Muhammadu Buhari may end up not leaving any legacy behind after ruling Nigeria as a military and democratically elected President. 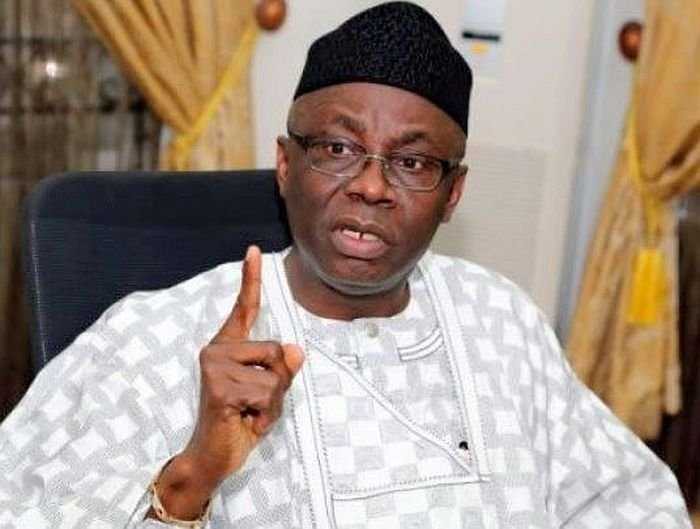 The pastor who the incumbent president made his running mate in the then 2011 election against Jonathan which they lost. Said on air that the president should put more effort in laying strong foundation for the nation which will serve as a legacy for him, after he leaves office.

He, Pastor Bakare, noted that Buhari can still make a difference only if he the President disassociates himself from the bad counsellors around him. He alleged that the reason. Why it looks like the president has done badly is a result of bad advisers that have prevented the President from seeing and acting on the happenings in the streets of Nigeria.

He pastor Bakare said this while featuring as a guest on the Arise Television morning show. “One of the things I pray for President Buhari is that God should deliver him from wicked counsels and counsellors who tell him life is sweet and that everything is going fine but without giving him the reports from the communities,” The cleric commented on the Presidents first tenure, that at the beginning it looked like four years is going to be like a decade but it has come and gone with no special achievement from the president. “Time is going and anyone who is thinking of legacy is the best time to go into action – maybe two, or three things which people may see and say in the days of President Buhari, Nigeria took a giant trip in these three areas without that, it will just be like he came twice"

The cleric made it known that the sitting president still have time on his side to make a difference and could still do more in the coming years.

Content created and supplied by: Chuxyk001 (via Opera News )