Ayodele Awojobi: The First Nigerian to Invent a Vehicle That Could Move in Both Directions

Ayodele Awojobi known as the Akoka Giant was by nature a teacher. He was a professor in University of Lagos in the department of mechanical engineering prior to his death. He imparted knowledge at various other levels, even as he contended with activities as a full-time professor and university lecturer. 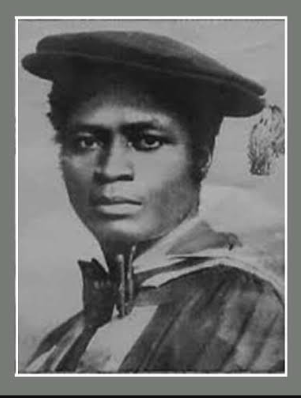 Dead Easy was known for his abilities to tinker with motor engines The Nigerian genius was known to have built a vehicle named Autonov 1 by adjoining this jeep engine to the pre- existing engine at the rear end, so that the vehicle was able to move in both forward and backward directions with all four pre-existing gears when he was still active as a teacher in the University of Lagos. It was known that after this invention, offers from commercial outfits for this vehicle was made from abroad but he refused rather preferring to preserve his design for his country's future benefit. He pointed out that the merit his invention would offer will help the armies to make a fast retreat, in a cul-de-sac or ambush situation. 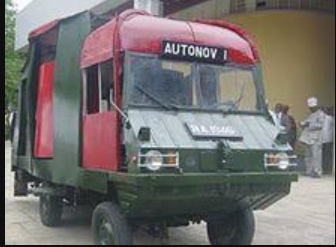 Here is the picture of the Autonov 1 on display at the Faculty of Engineering, University of Lagos.

In October 2009, Former governor of Lagos State BRF dedicated a statue of Awojobi at Onike Roundabout, Yaba, Lagos, in a garden named after him.