By Nextheight (self media writer) | 1 month ago

The Anambra gubernatorial election is set to hold on the 6th of November, 2021. Governor Obiano's tenure as governor is running out and by the laws of Nigeria, elections must be made to vote the succeeding governor. There are some top-rated candidates that are vying for the seat, like Prof. Charles Soludo of the All Progressive Grand Alliance.

Despite the date being set, there exists some uncertainty in the state. 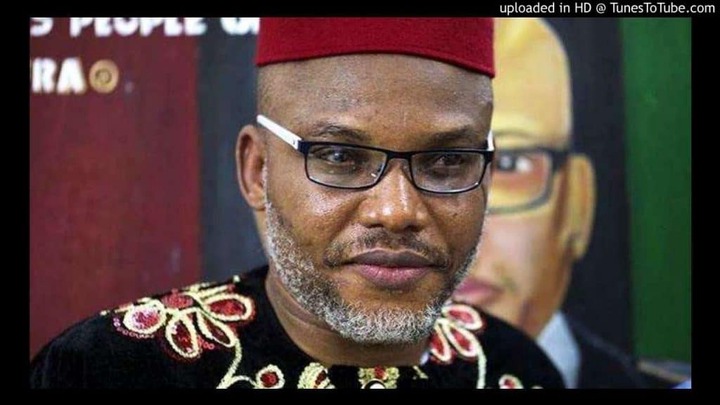 Prior to the arrest of the leader of IPOB, there were a series of attacks on police checkpoints, police stations, government buildings, and other forms of violence that have taken place in the region.

Since the arrest of Nnamdi Kanu, the area has continued to experience some forms of violence through assassinations, vandalism and other things. To protest the arrest, the IPOB issued a sit at home order in the South East. This affected the region economically as activities were grounded. 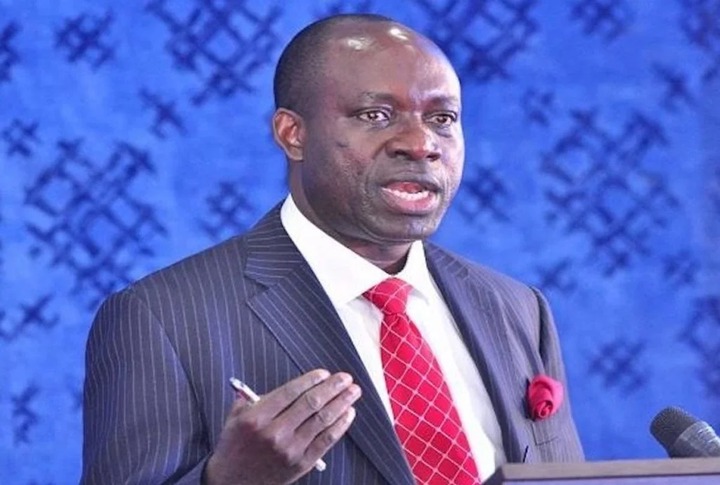 The Sit At Home Order was later changed to every Monday to continue the protest, although the spokesperson of IPOB had said it was only on the day that Nnamdi Kanu would appear in court that the sit at home order would be implemented.

There is so much tension in the state because of uncertainty about the possibility of the election holding. 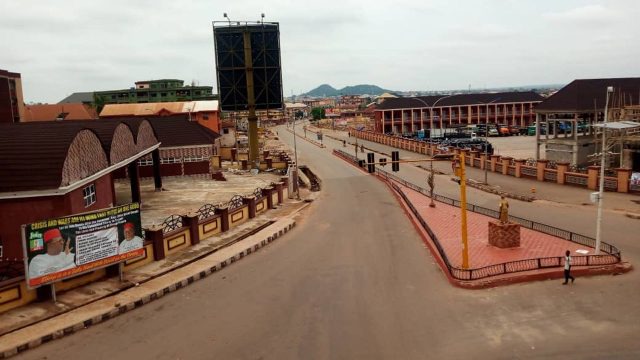 Some things to expect during the election are:

1. Low turnout of voters: These people are campaigning for their own republic. Coming out to vote may be interpreted as a sign that they are still in support of one Nigeria. It may not be surprising to see a few people coming out to vote. 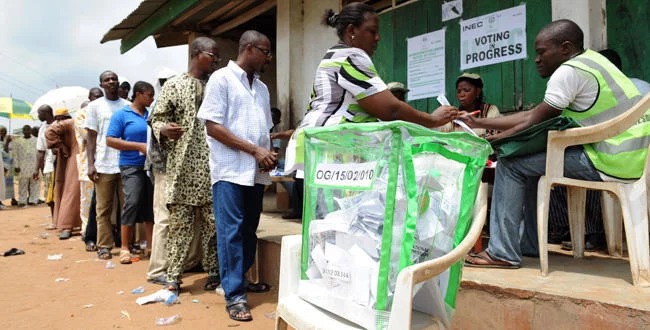 2. It may become violent: Despite the IGP mobilising about 34,000 police men to provide security in the state to ensure a smooth election, some violent actions should be expected.

3. Fear of being victimised on the side of the voters: There may be some who want to vote, but they may be afraid of being attacked.

The attack could occur after the security agents have been withdrawn, rather than on the day of the election.

To my friends in the East, will you go out to c ast your vote on that day?