By Offblackmedia (self media writer) | 12 days ago

It's barely 22days to the PDP National Convention. Already, the party has officially zoned the National Chairmanship Position to the Northern Region. Senator Ahmed Makarfi is a Top Politician to watch out as a likely Successor of Prince Uche Secondus. Below are the Two Key Reasons why Makarfi may emerge as the Next PDP National Chairman. 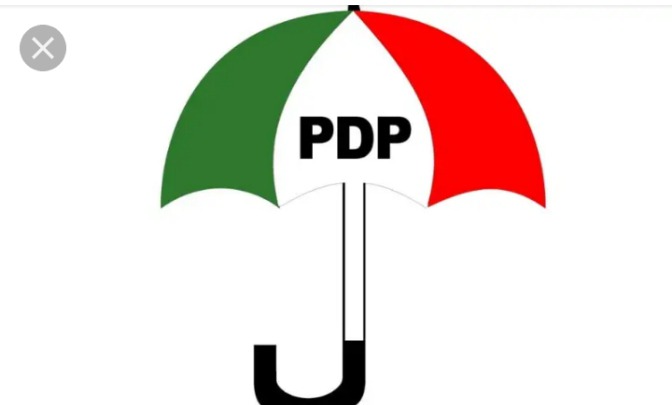 Stakeholders in the party are clamouring for David Mark and Ahmed Makarfi to Succeed Uche Secondus, but according to Independent.ng, David Mark is not interested in the Chairmanship of the party. What he wants is the position of BoT (Board of Trustees) Chairman. Thus, the Governors might rally round Makarfi to become the Next PDP National Chairman. 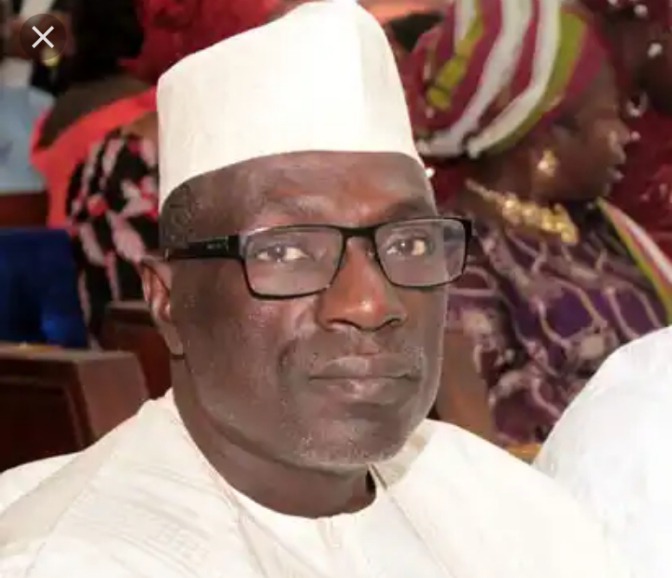 Also, From 1998 till date, the North-Central has produced Five National Chairmen (Solomon Lar, Barnabas Gemade, Ahmadu Ali, Kawu Baraje and Audu Ogbe), While the North-East has produced Bamanga Tukur and Adamu Mu'azu. But the North-West where Makarfi hails from has only produced an Acting National Chairman, Mohammed Haliru Bello. 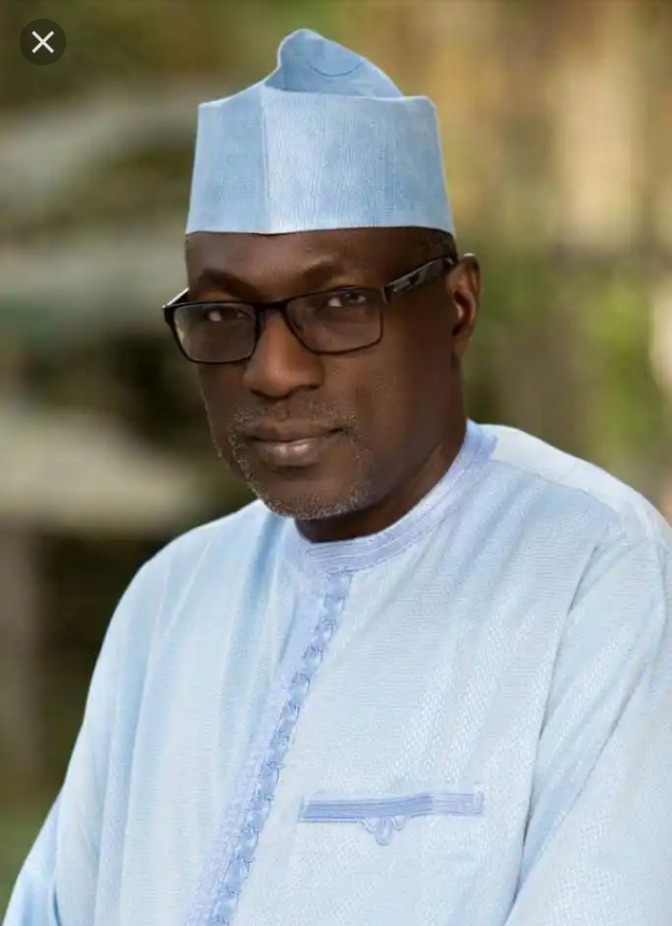 Makarfi is a Founding Member of the PDP, He has held Top Position under the Party's Platform. Makarfi has previously served as a Two-term Governor, Senator and Acting National Chairmanship of the PDP. Thus, he has the required Politcal Experience, Knowledge of Party Administration and Competence to take over from Secondus as the National Chairman.