As the 2023 Presidential Race is fast approaching, the Leaders of Political Parties have been reaching out to their loyalists in their various Political Parties for the Preparation of 2023 Polls. It should be recalled that the two Political Parties, known are the Peoples Democratic Party PDP and the All Progressives Congress APC. 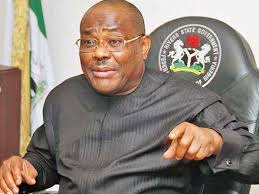 The PDP Presidential Aspirants, that are capable to wrestle Power from APC shall be discussed in this article. One of the Southern Presidential Candidate is the Governor of Rivers State, Governor Nyesom Wike.

Governor Wike is a Powerful PDP Leader in Southsouth and he happens to be the Leader that can face APC in the forthcoming Presidential race. 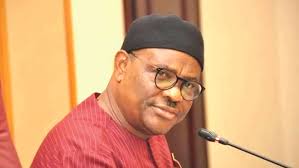 It was rumoured that Governor Wike was eyeing Presidency in 2023. Though, It has never been established whether Governor Wike will contest Presidential race or not, but Wike is a charismatic Leader in PDP, who can face APC Presidential Candidate in 2023.

Governor Wike is influential among the PDP Governors, and he may find it very easy to defeat any Presidential Candidate of APC, with the support of PDP Governors. 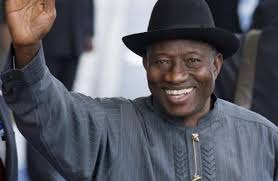 It should be recalled that APC Leaders are looking for all Possible means to win the heart of Goodluck Jonathan, into the Party but Jonathan has refused to dump PDP for APC.

It was gathered that Governor Mai Mala Buni, who was the National Chairman of APC and some Leaders of the Party, visited Goodluck Jonathan to lure him, into the Party. This is to show that APC Leaders appreciate Goodluck Jonathan and value his importance.