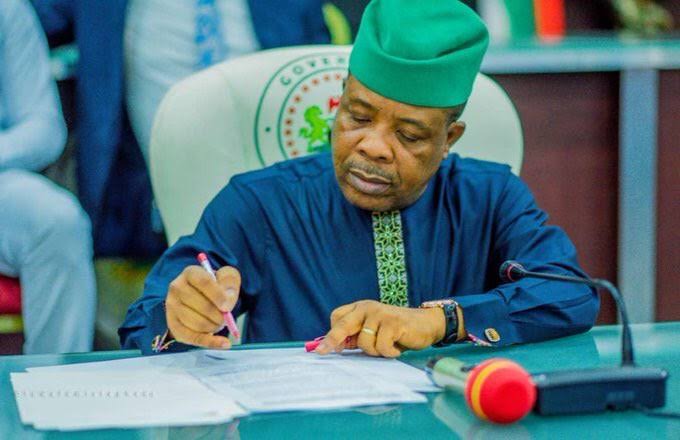 These may not be the best of times, after the shock of the Supreme Court ruling of January 14th 2020, for former Deputy Speaker of the National Assembly, and former governor of Imo State, Rt Hon Emeka Ihedioha, as it appears he has lost his strongest ally yet to Senator Hope Uzodinma. 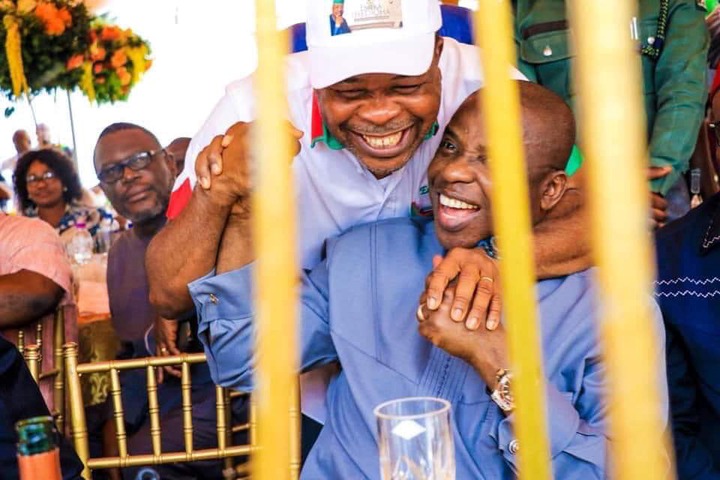 The appearance of former governor of Imo State, Dr. Ikedi Ohakim, at the APC Stakeholders meeting yesterday, 27th February, 2021, gave indications, that Ohakim may have finally crossed over to Uzodinma's side.

There had been rumour about the move, for more than a month, with Ohakim denying it some time early in the month. 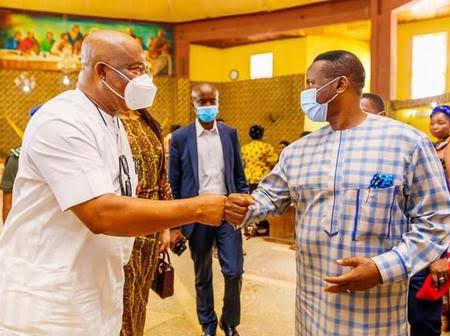 He has however, been spotted together having meetings with Senator Hope Uzodinma, who already has a long term relationship with Ohakim, going beyond 2003, when he used Ohakim as his running mate, while he was the governorship candidate of ACN.

Ohakim's appearance at an APC Stakeholders meeting, seemed to have put the rest, the rumour and speculations about his current political affiliations, which clearly indicates that he has dumped Ihedioha for Uzodinma.

While he held sway in Douglas House, Ihedioha appointed Ohakim to a temporary position, to help replicate Ohakim's Clean and Green Initiative, which he used during his time as governor, that made Imo the cleanest state in the country then. 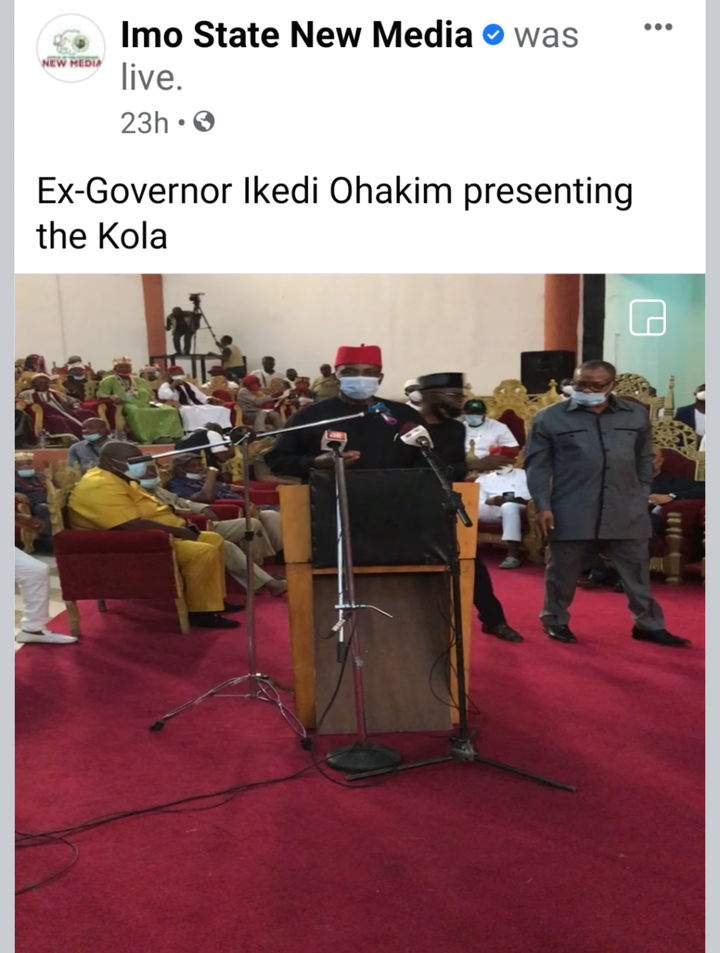 Ihedioha also charged Ohakim to reawaken the Ahiajoku Lectures, dumped by Okorocha, throughout his eight years in office.

Ohakim has stayed away from politics for a while, after Ihedioha's removal, and had seemingly kept in contact with Ihedioha, until lately, when he started appearing in pictures with Uzodinma, climaxing in his appearance at the APC Stakeholders meeting yesterday.

Meanwhile, there still seems like a sliver of hope left for Ihedioha, as Philip Umeadi SAN, is in court, to get the court to execute it's judgement on Uche Nwosu, which may be the only other way, Hope Uzodinma will be forced out of office, and Ihedioha returned.

2023 Poster Of Buhari For President Spotted On A Vehicle, See What Was Written That Sparked Reactions