SAD: See Photos Of The Enugu Community Where Politicians Only Visit During Elections

By JerryTheEducationist | self meida writer
Published 27 days ago - 4096 views

As we all know that it is expected that we elect leaders of our choice to represent us in place of power. Though, things might not go the way we expected but we are left with no choice than to elect them due to the promises they make and others. Despite their promises, they still fail to fulfill them leaving the citizens of the country to lose interest in the government thereby developing political apathy. 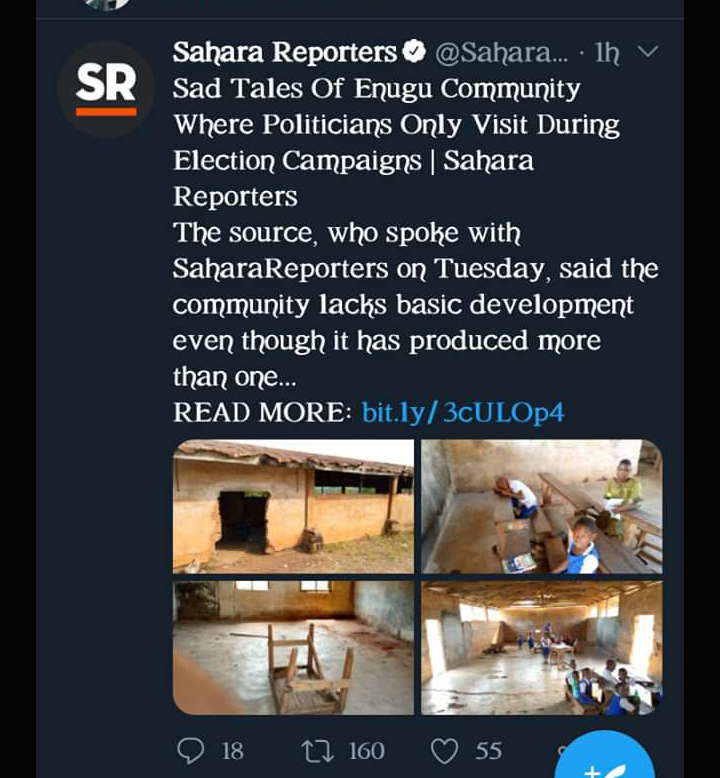 An indigene of the State Community, Igbo Eze North Local Government Area of Enugu State, has decided to voice out the area that has been neglected by the state government. The source told SaharaReporters that the community lacks basic developments and even social amenities. This constitutes a basic part of human live but they are being deprived of this. 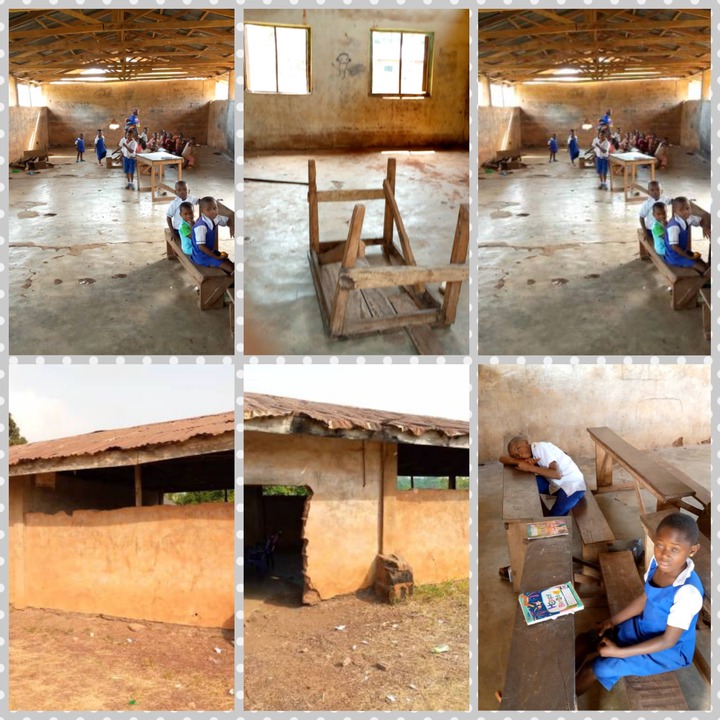 According to the source, the community has only one primary health care center and two cottage hospitals which are not even functioning properly. He also revealed that when it is time for election, the politicians come and make fake promises to them. He also revealed that the principal that has left for Kogi state university as a lecturer is still collecting salary from the school meanwhile, some teachers will not come because of there is no control or they can't check mate each other but they will still collect salaries. He 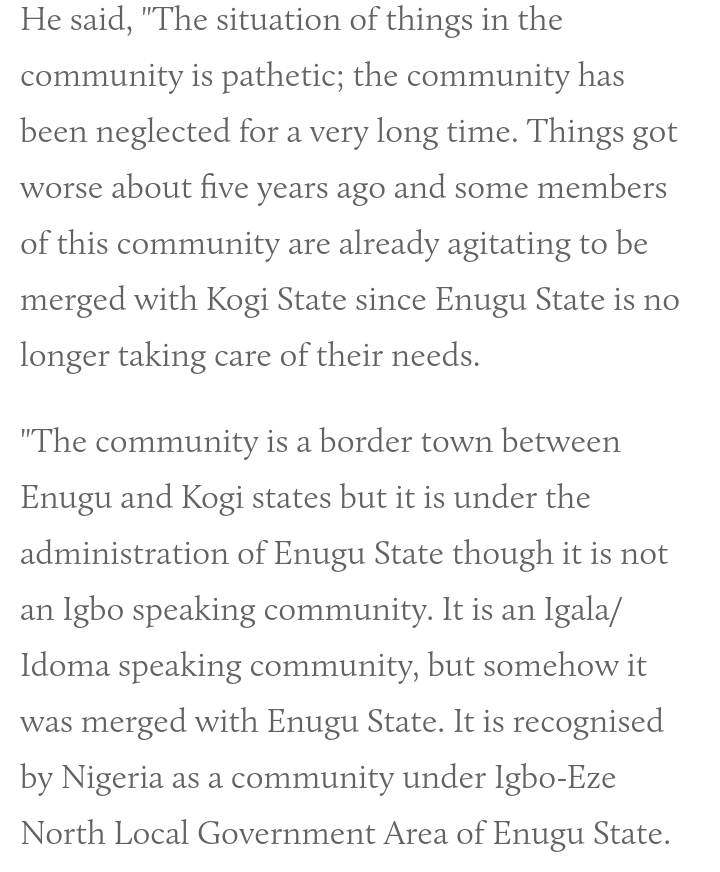 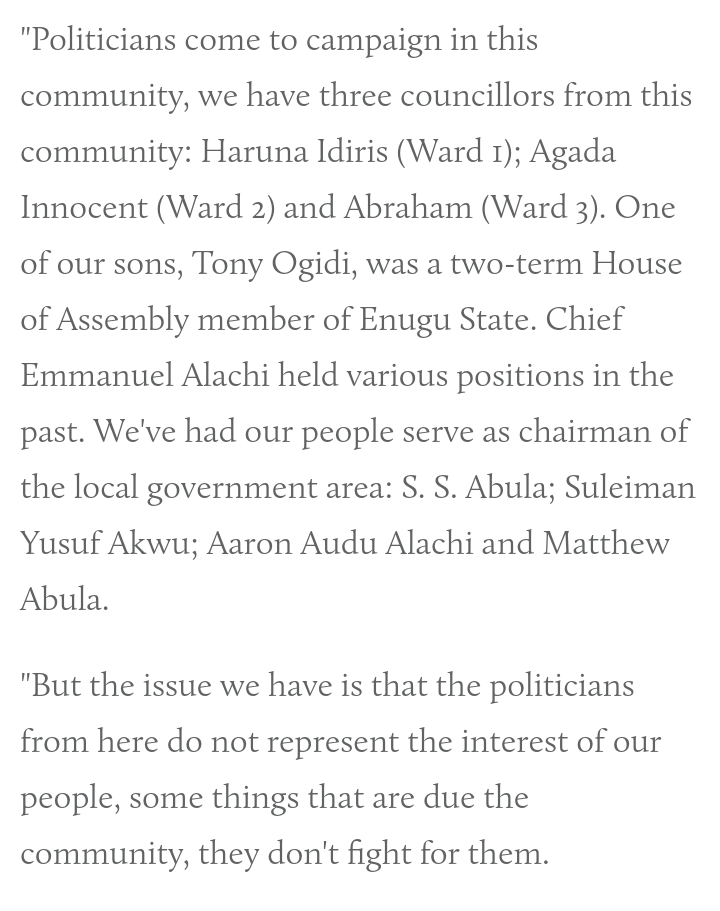 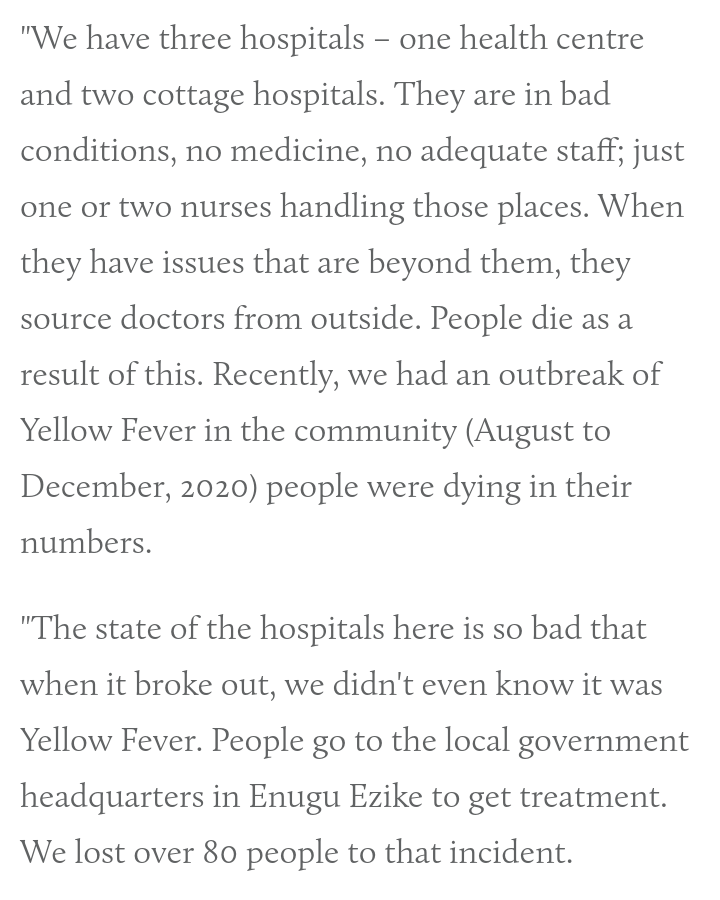 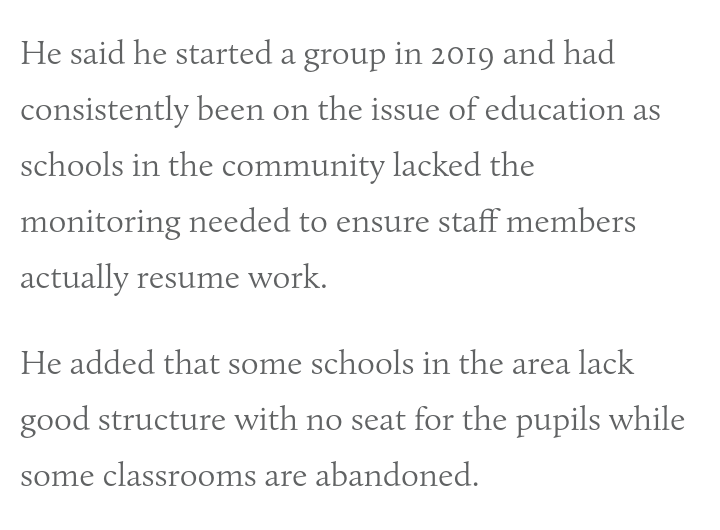 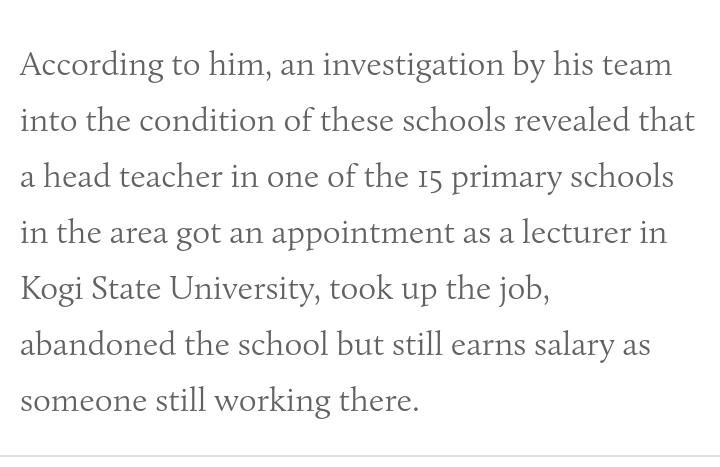 He also revealed that the students do not do NECO exam but they manage to do the WASSCE by going to another community.

Here is some photos of the classroom from the community: 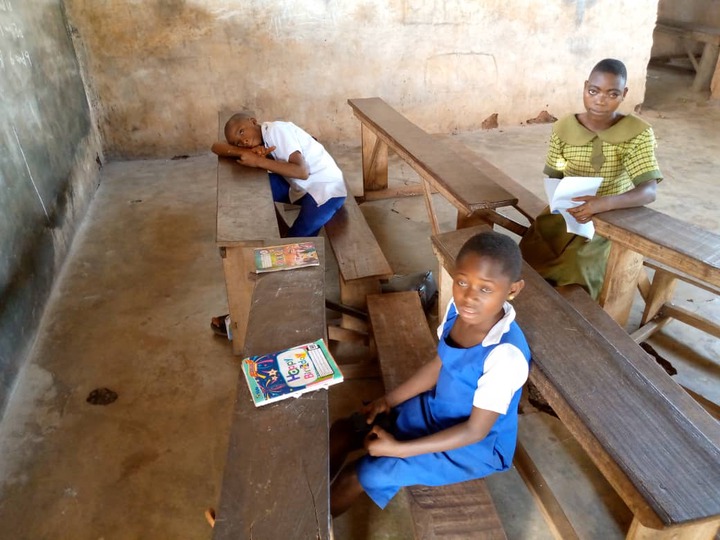 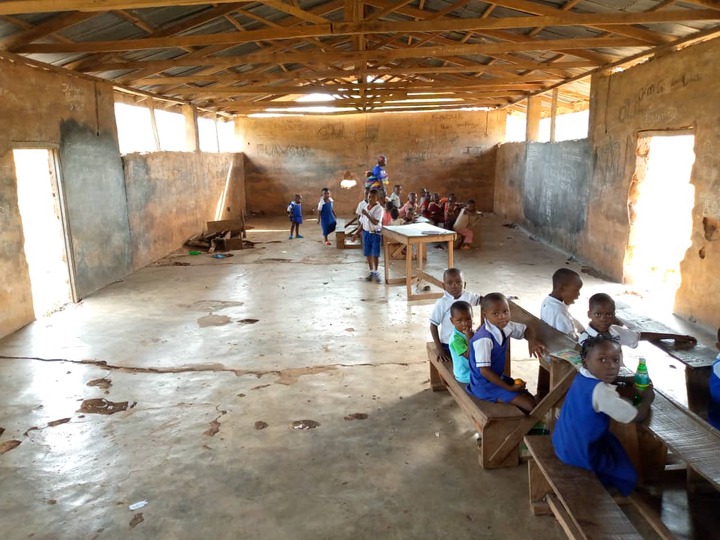 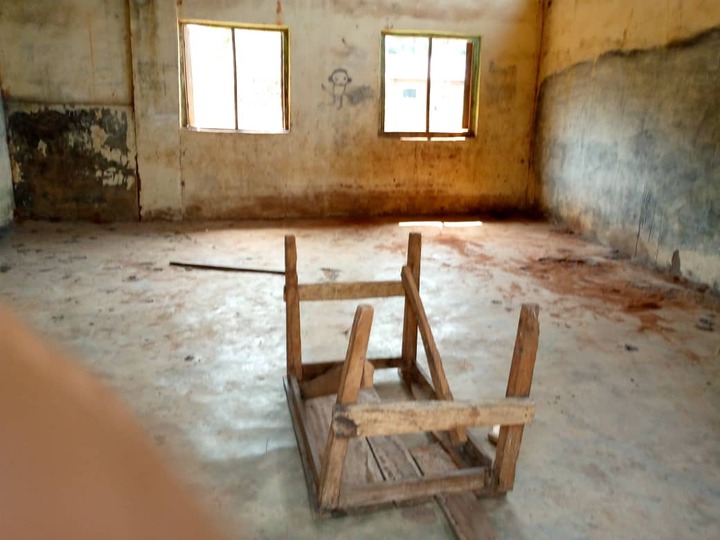 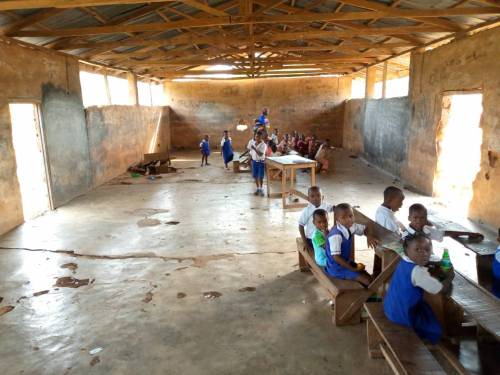 Here is some photos of the community: 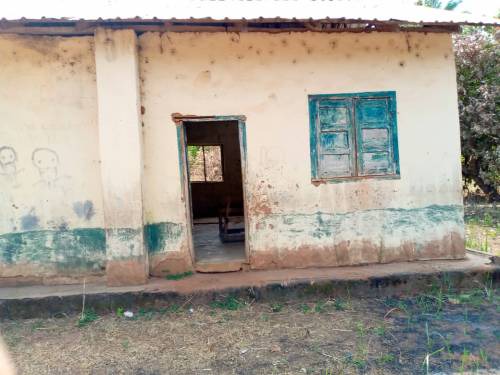 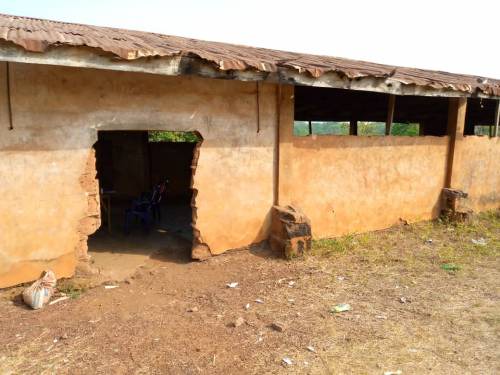 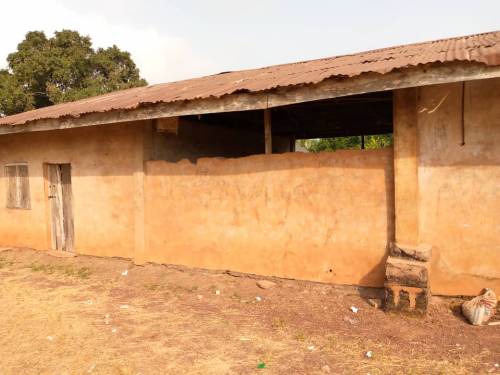 Content created and supplied by: JerryTheEducationist (via Opera News )

first school leaving certificate handicap meaning oou courses post office in lagos the punch news
Opera News is a free to use platform and the views and opinions expressed herein are solely those of the author and do not represent, reflect or express the views of Opera News. Any/all written content and images displayed are provided by the blogger/author, appear herein as submitted by the blogger/author and are unedited by Opera News. Opera News does not consent to nor does it condone the posting of any content that violates the rights (including the copyrights) of any third party, nor content that may malign, inter alia, any religion, ethnic group, organization, gender, company, or individual. Opera News furthermore does not condone the use of our platform for the purposes encouraging/endorsing hate speech, violation of human rights and/or utterances of a defamatory nature. If the content contained herein violates any of your rights, including those of copyright, and/or violates any the above mentioned factors, you are requested to immediately notify us using via the following email address operanews-external(at)opera.com and/or report the article using the available reporting functionality built into our Platform 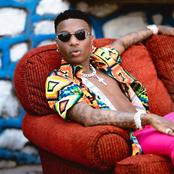 "He Strangled Me Against Water Closet Until It Broke," Girl Narrates Fight With Boyfriend 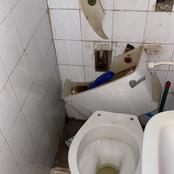 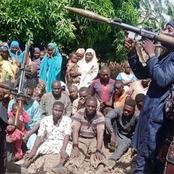 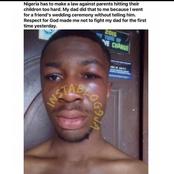 Throwback: In 1997 Bola Tinubu said he does not believe in one Nigeria, see here 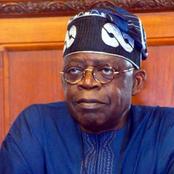 Check out the reason behind Jo Cox's Death 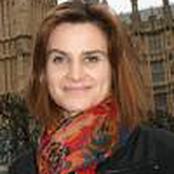 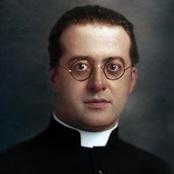 Oluwo of Iwo Blows Hot, Curses All Yoruba Leaders Who Are Sponsoring Crisis In Nigeria 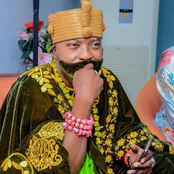 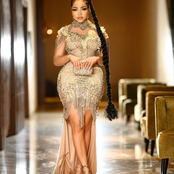