Less than 24 hours after the president announced the replacement of the service chiefs, works have already started to fortify the security architecture in some parts of the country. According to a post which was made by the Kaduna State Government via their official Twitter account, a detachment of Nigerian Army Women Corps has arrived Kaduna to help in tackling the insecurity challenges in the area. The all-female corps will reinforce the security patrols on the Kaduna-Abuja Expressway. 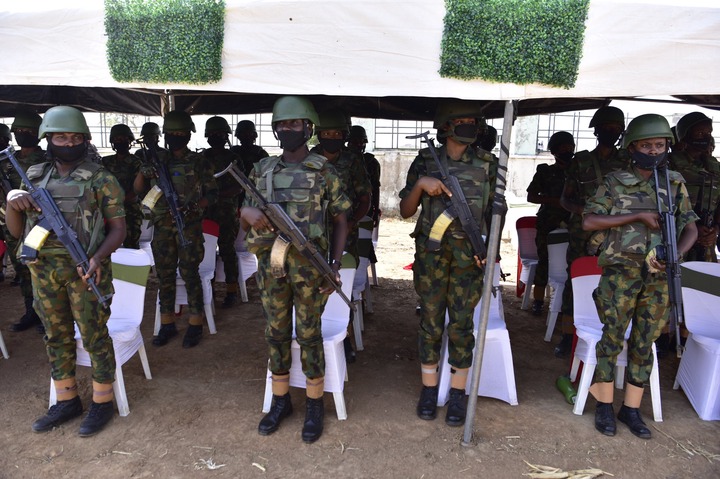 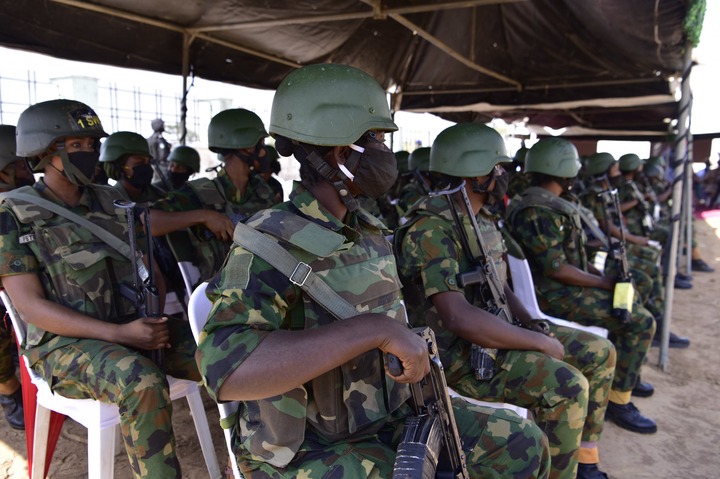 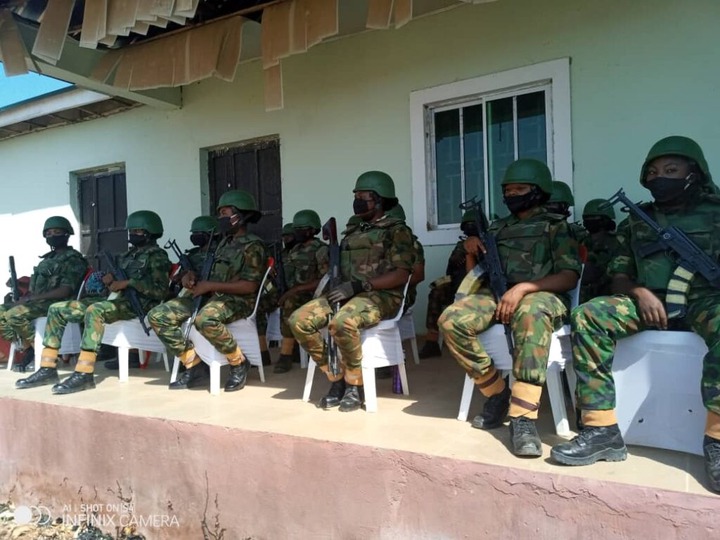 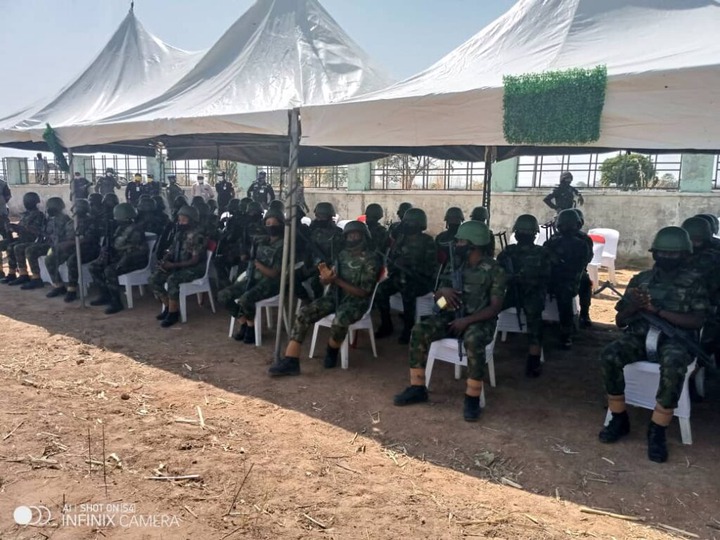 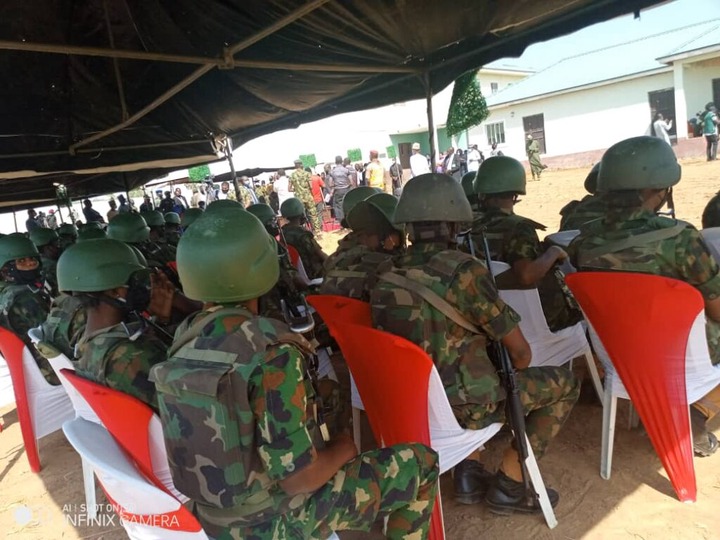 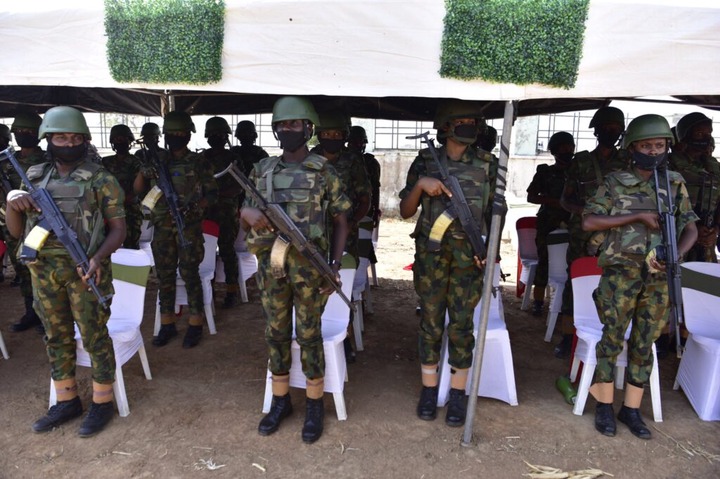 The troops were received in the state by the state governor, Nasir el-Rufai alongside his deputy, Hadiza Balarabe. 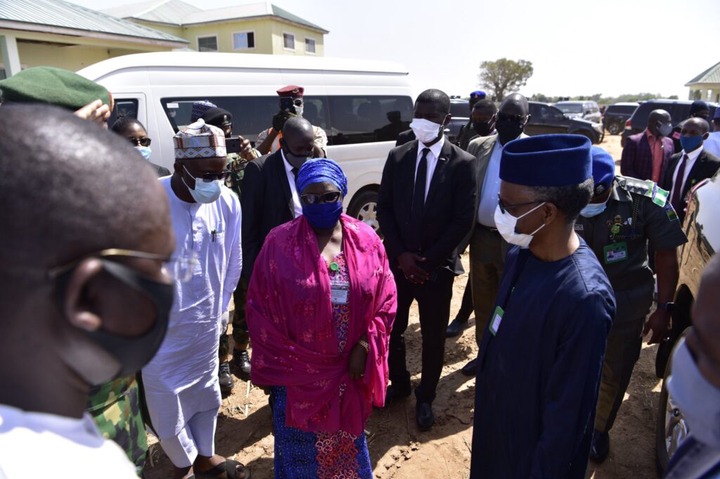 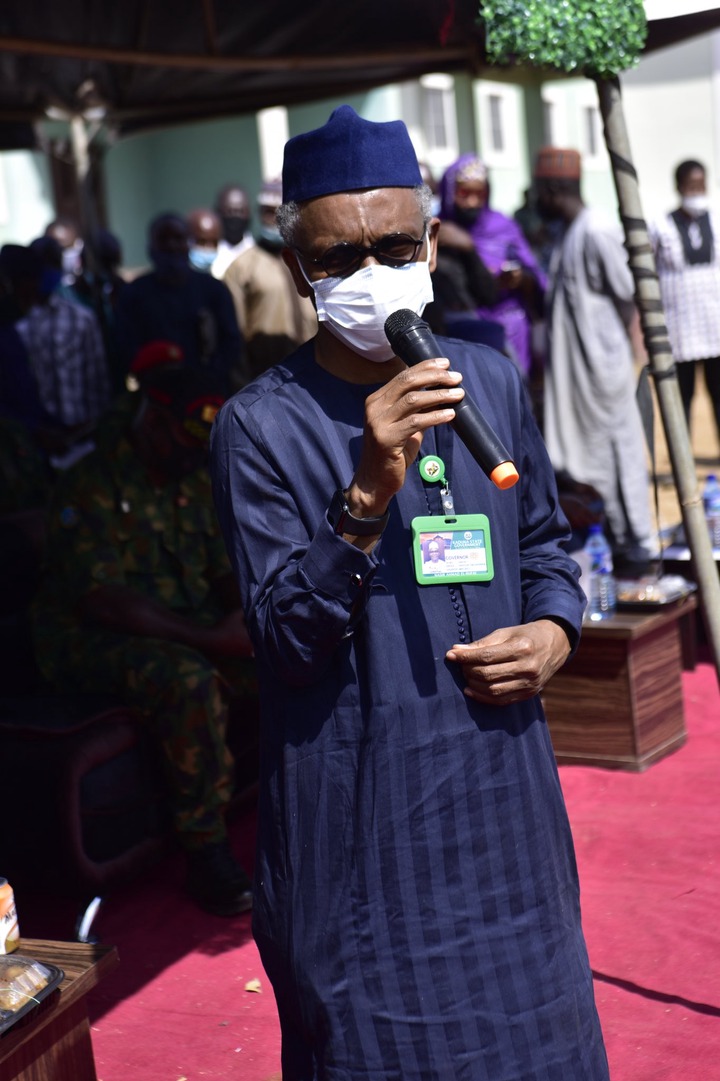 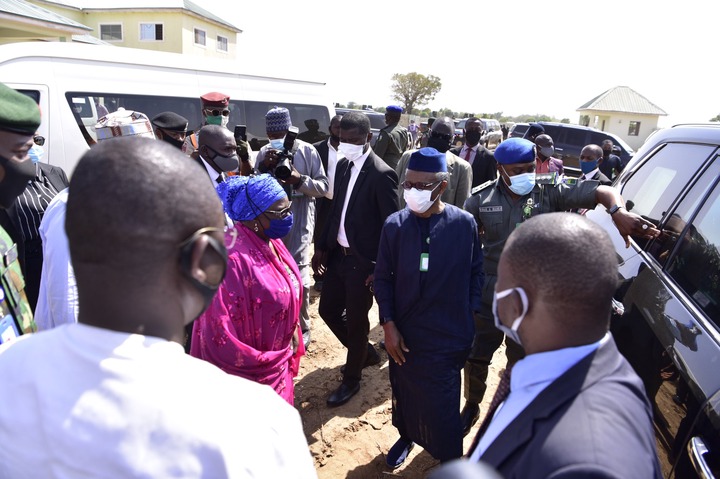 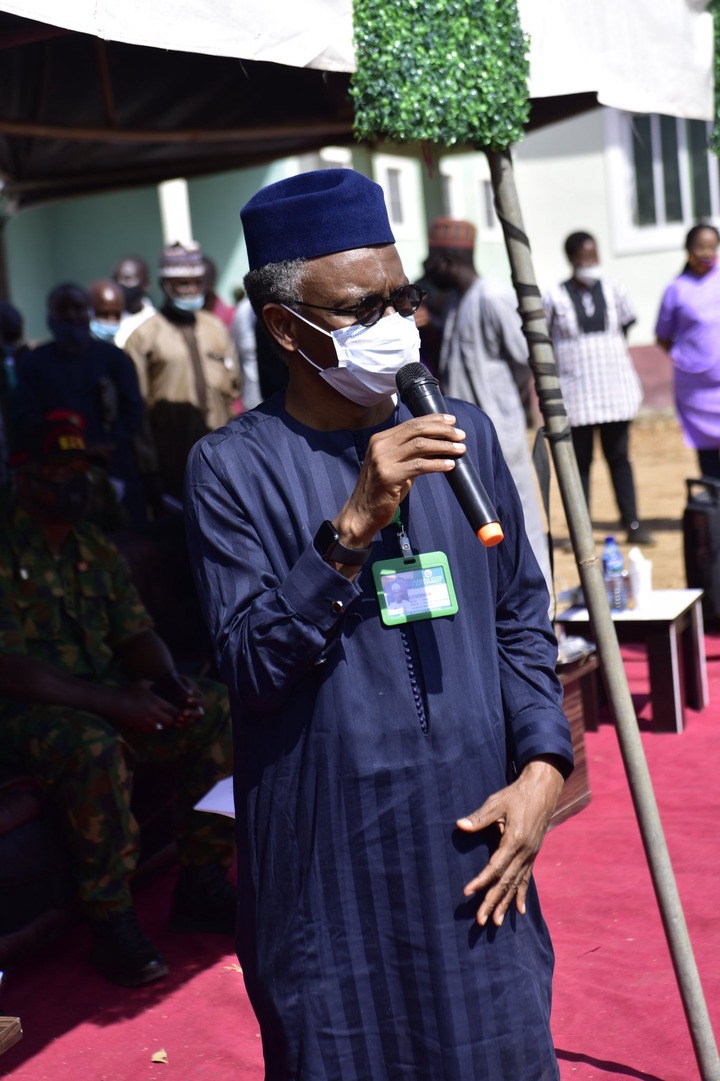 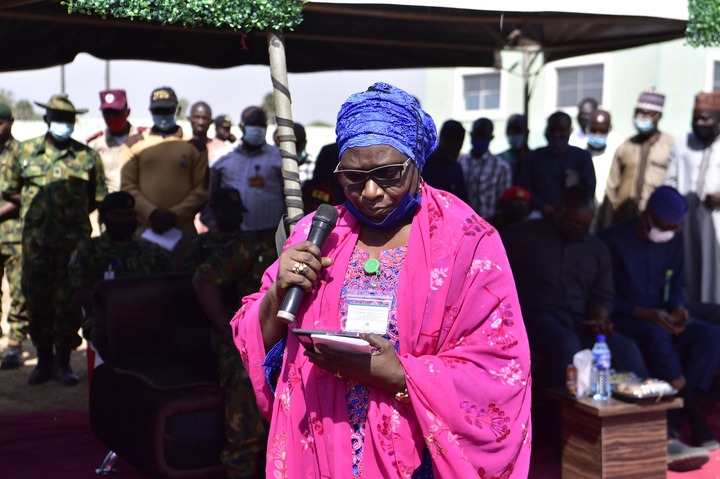 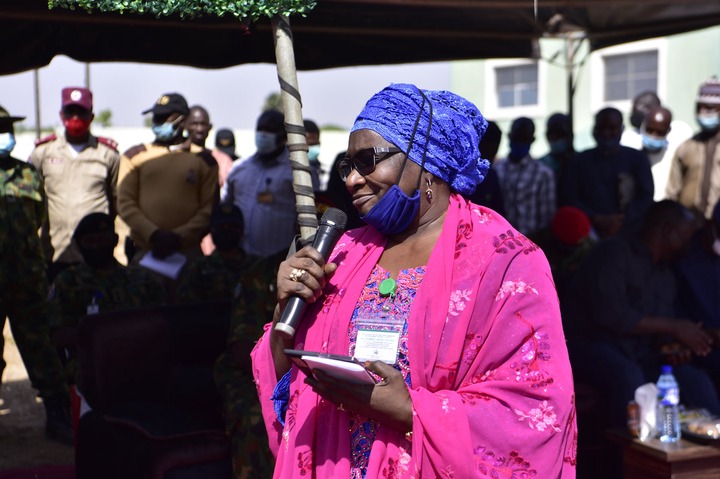 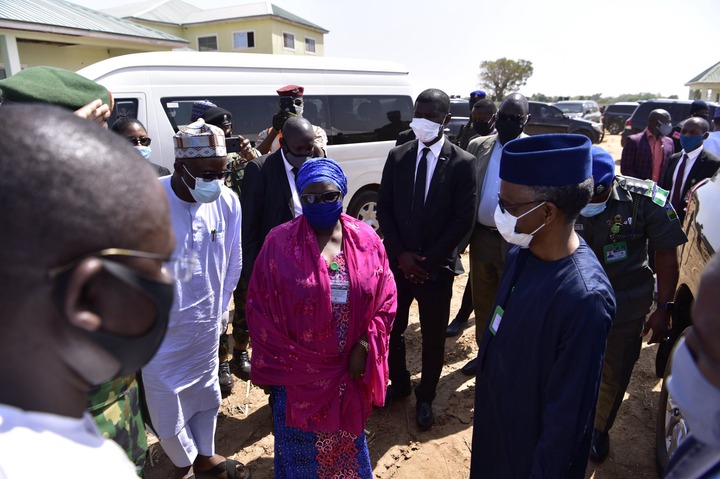 According to the statement which was issued by the state government, Major-General US Mohammed, GOC 1 Division, appreciated the supported which Kaduna State Government had given to the military in its internal security operations.

Major-General US Mohammed thanked the governor, Nasir el-Rufai and his deputy for giving the troops the honour of coming out personally to receive them. 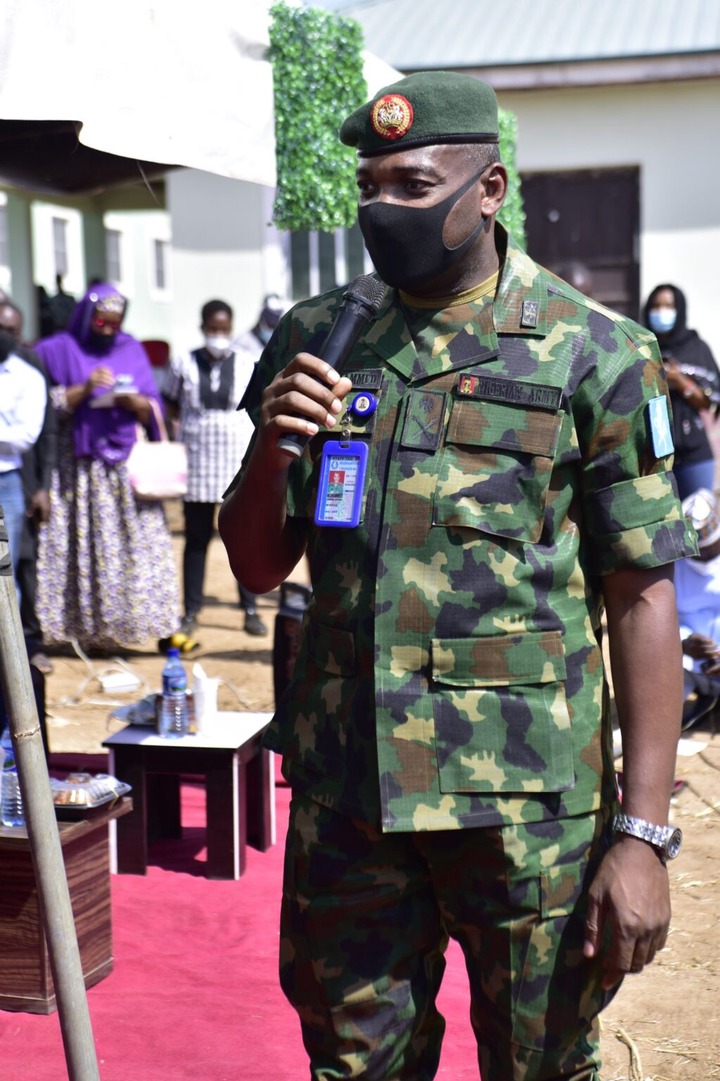 While welcoming the troops, the governor and his deputy thanked the military for sending the troops down to Kaduna to assist in the fight against insecurity, and assured them that Kaduna State Government will always give them the support they need as they work for the security of the state.

This is a very impressive move, especially for the fact that it is coming just hours after the new service chiefs were appointed. This move has created a really positive impression, that they are already set for the huge task that is ahead of them.

On the other hand, many had also pinned the blame on the recently retired service chiefs, citing that the rising insecurity challenges are due to their incompetence. This informs why there were repeated calls on the president to sack the service chiefs, and bring in new hands who will come in with new tactics and approaches in the fight against Boko Haram and bandits in the country. 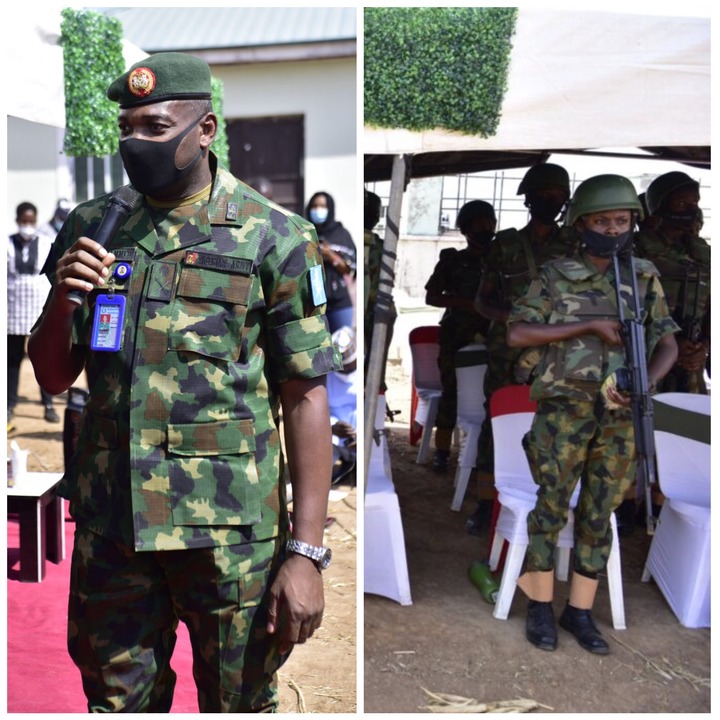 And the deployment of these female troops to a large extent shows that these new service chiefs might just be the right people that Nigerians have been waiting for.

Lately, Abuja-Kaduna Expressway has become a nightmare for road users, due to the rate of kidnapping and gunmen attacks that are recorded there on regular basis. Sometimes these gunmen kill travellers in a show of savagery that leaves many wondering when an end will be brought to this. The expressway has now become a hotspot for kidnapping, banditry and killing.

Soon after the photos of these female soldiers surfaced online, Nigerians took to the comments section to offer prayers for them. Some said that with the arrival of these troops, it means that Boko Haram and bandits who frequently terrorize the Abuja-Kaduna Expressway are now in trouble. Some said that the deployment of these all-female troops shows that what a can do, a woman can do also.

But one thing about the troops is that they look battle-ready, and it's obvious they are determined to wipe out the criminal elements who have been terrorizing travellers along that route. 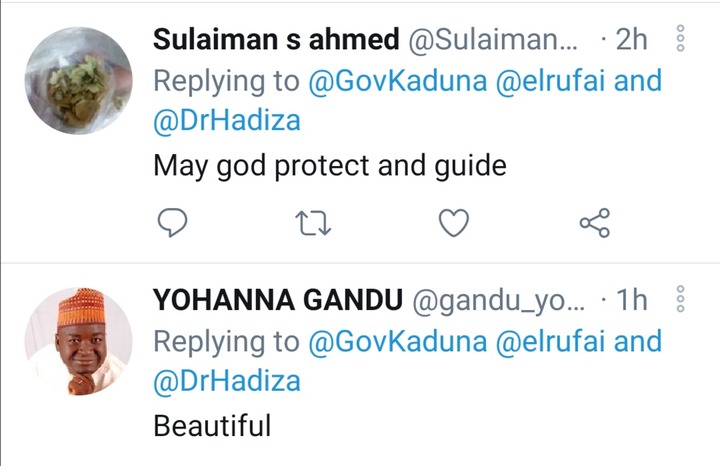 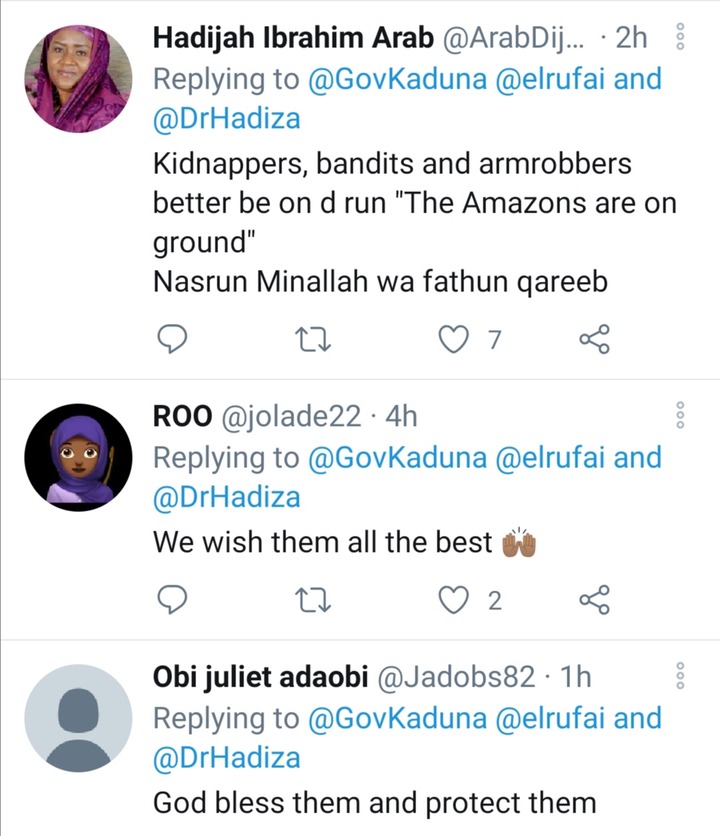 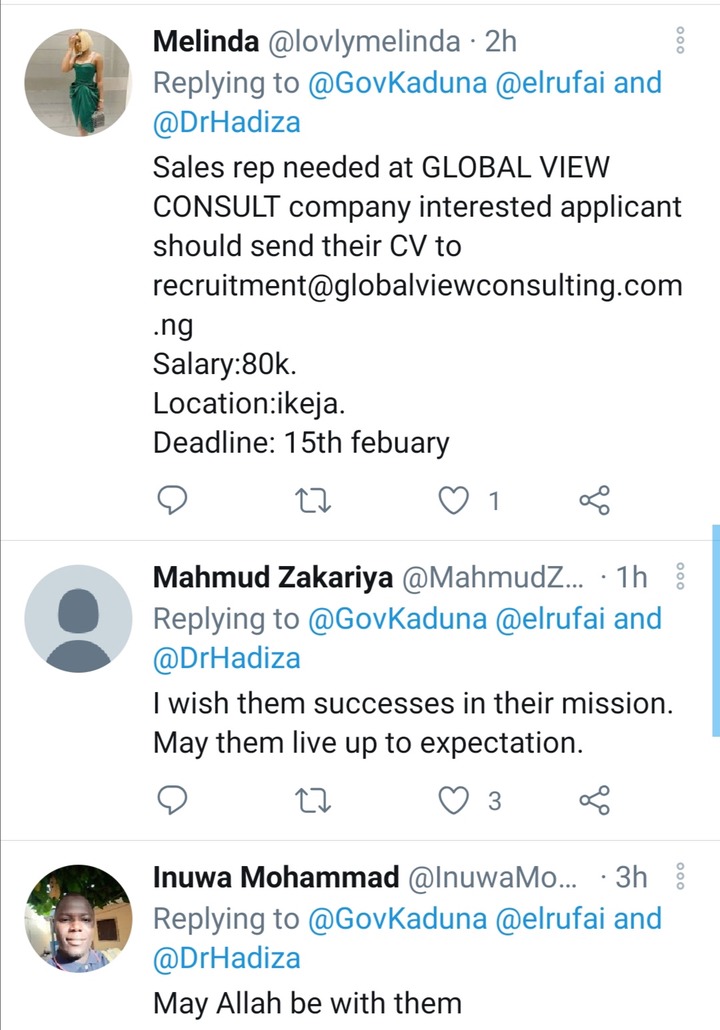 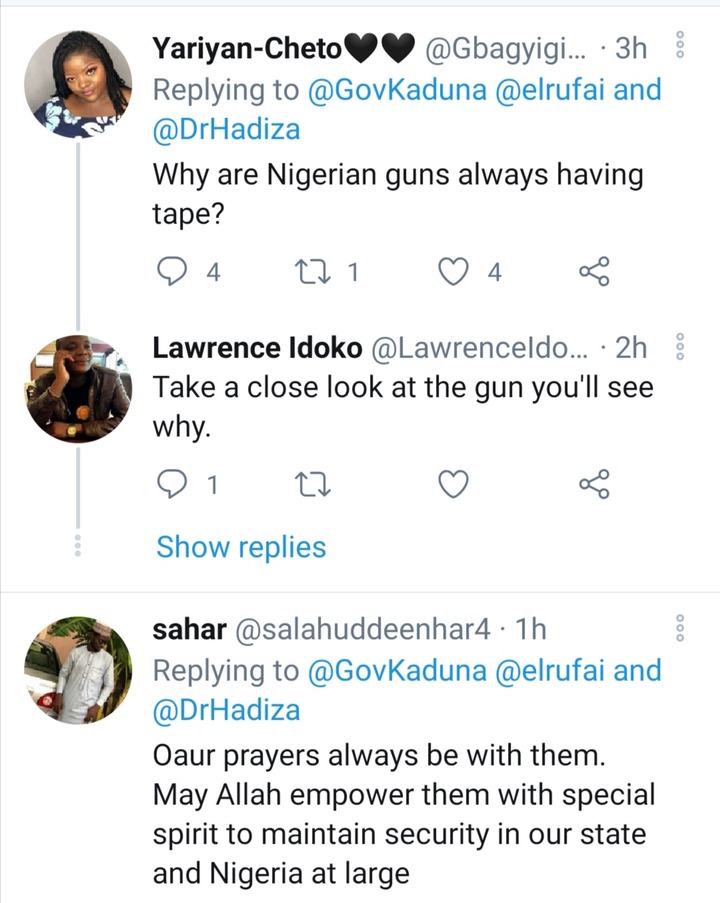 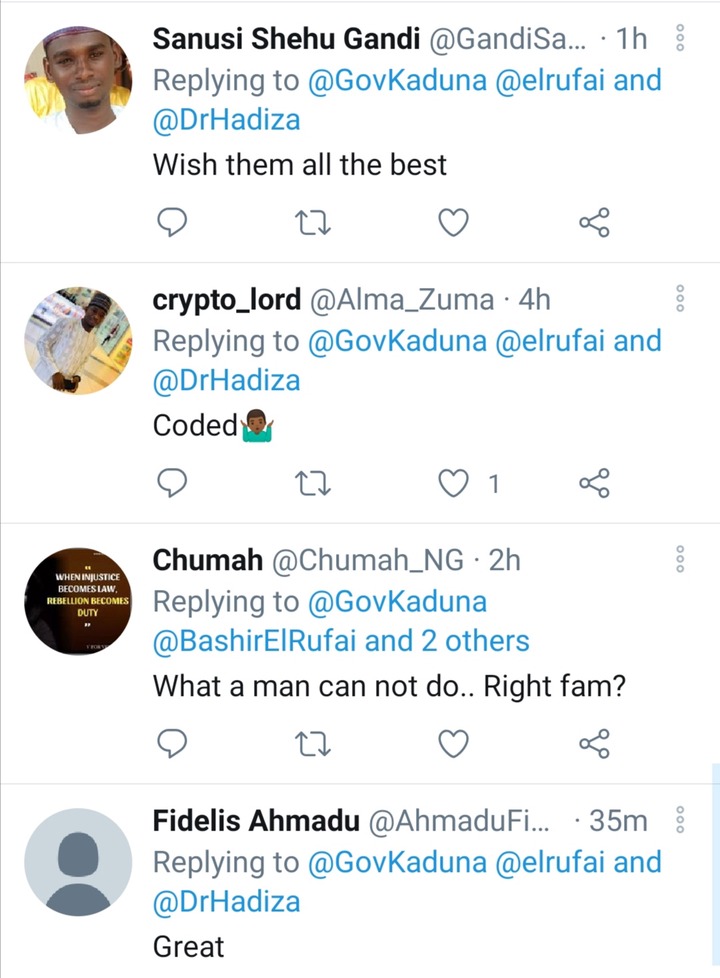 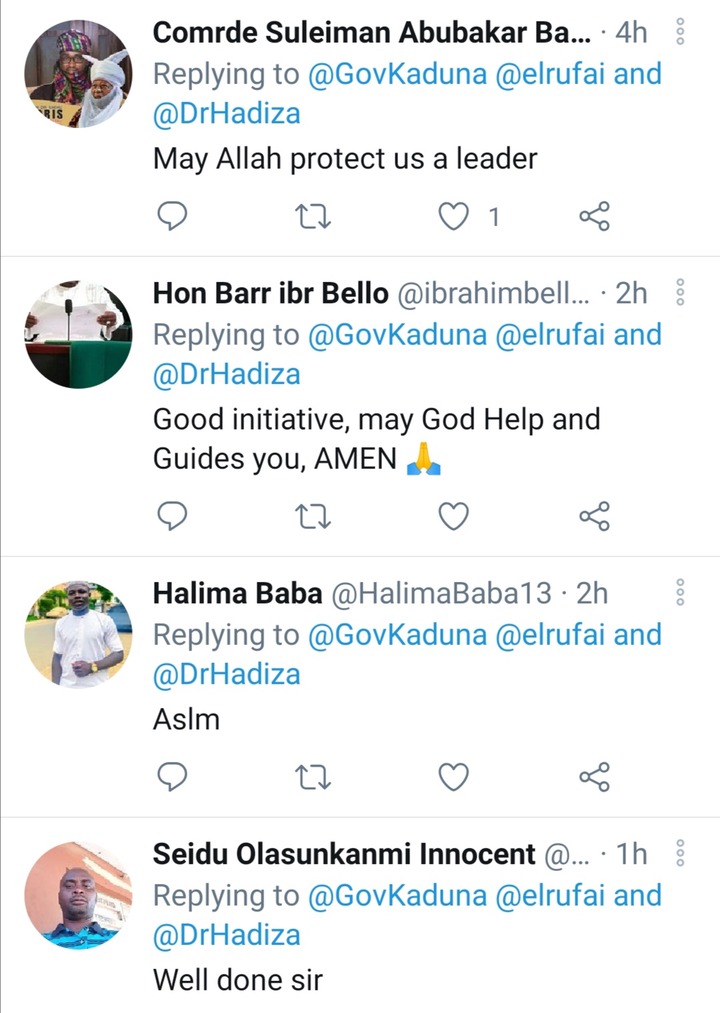 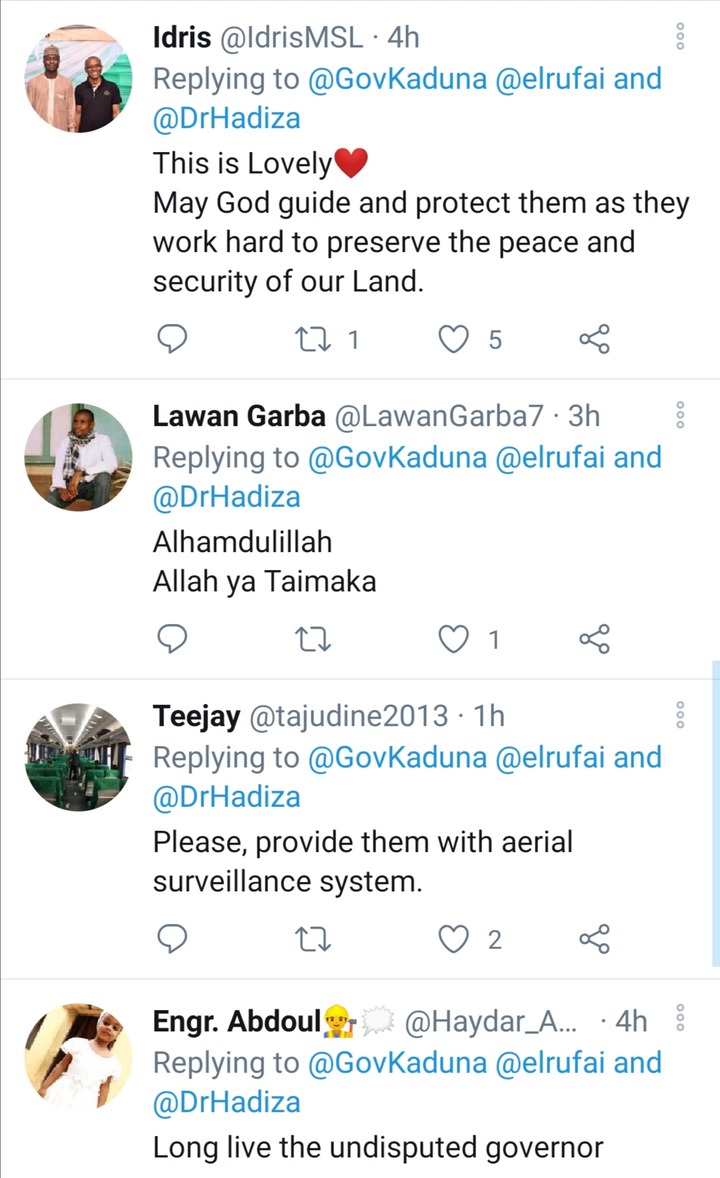 This is a good step towards the right direction, and as other Nigerians pray for these brave women, we join them in praying for God to guide and protect them.

As they have left the comfort of their homes to fight against the insurgents so that all of us can have a safer country, we pray that none of them shall lost their life in this struggle.

Please drop some encouraging words for them, and wish them well.