Nigeria Problem Started In 1999, When Obansanjo Was More Focused On Abolishing Military Rule that he probably felt restructuring of Nigeria wasn't really a sensitive issue as at the time.

Olusegun Obansanjo who is from Ogun state was the First President of Nigeria in 1999, after the military era which ended as at that time, he was more interested in stopping the Military from returning into power that he paid little or no attention to the restructuring of the Nigerian Economy as at that time. Many People at the time, including the ruling party and elites believed that Democracy was the right step to take, just by the name had the magic to change Nigeria for the better, sorry to say but time had proved the assumption wrong. Obansanjo is probably realising it too, no wonder he had made a call to the Nigerian Government for the nation's stability.

Humans, it is in our nature to keep evolving and no one would certainly know it all, so it is possible that a president may be blinded to appreciate certain issues while in power but immediately after he leaves office realizes the need to have implemented some certain policies, by then it would have been too late. 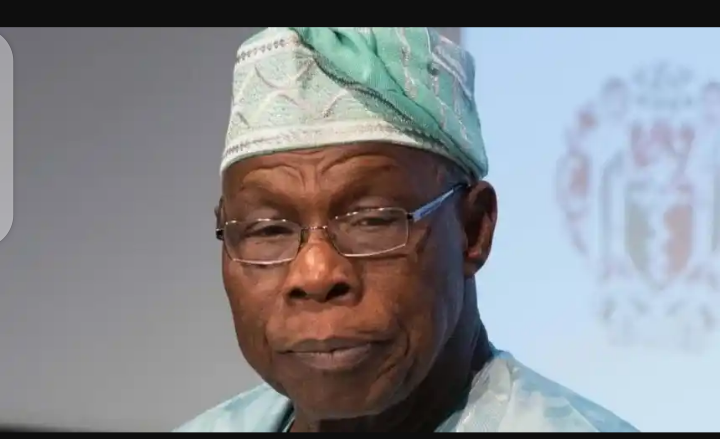 Olusegun Obansanjo had recently released a speech on how restructuring Nigeria is the only way out of Collapsing in the nearest future, focusing on the message it is evident that Nigeria has some serious reconstruction to do or perish.

Many Of our Today's problem concerning Nigeria could have been Avoided, if only Obansanjo at his time in office had focused more on reconstruction of the Economy more than his fight against the reoccurrence of the Military Era. 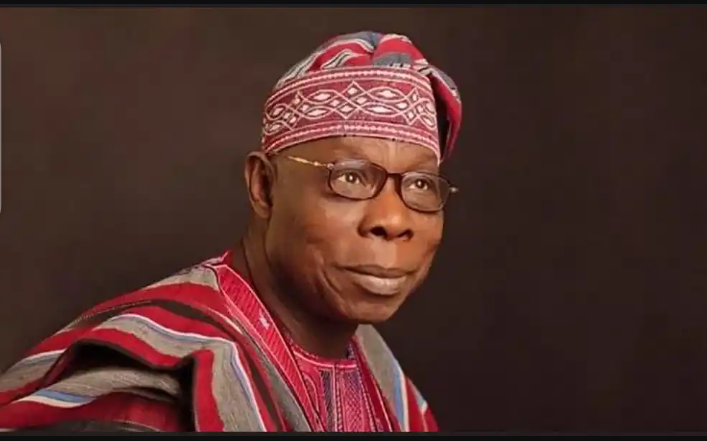 Obansanjo should never be excused in the world "structural wise" that had befallen our country, as many strongly disagree that he wasn't aware at that time that the best thing to do was to restructure the moment we had returned to democracy, Obansanjo might had not believed in the ideology then. 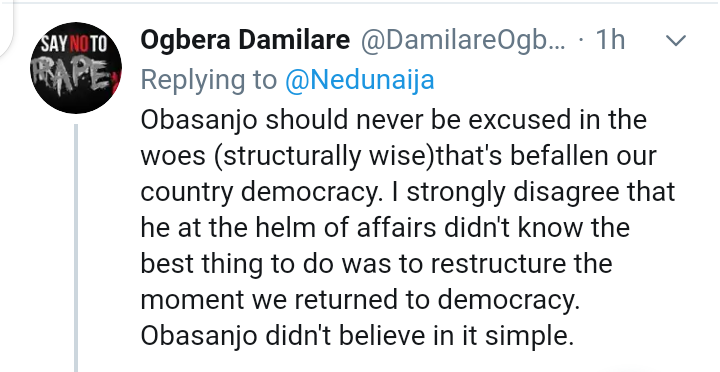 But also analysis from another angle would also prove Obansanjo not at fault entirely at that time as he couldn't have done more restructuring during his reign as he took over a dilapidated Nigeria after a long reign of the Military and did a lot repositioning Nigeria.

Are we better of In The Military Era?