2023: List of Four Political Gladiators That May Emerge as the Oyo State APC Governorship Candidate

There is already much anticipation for the 2023 Gubernatorial Election in Oyo State, Even though the Election is almost two years away from this time, there are Political Gladiators to watch out within the opposition All Progressives Congress (APC), notably those perceived to be nursing Governorship Ambitions. Below is a list of the Top Four APC Chieftains who may emerge as the party's 2023 Governorship Candidate. 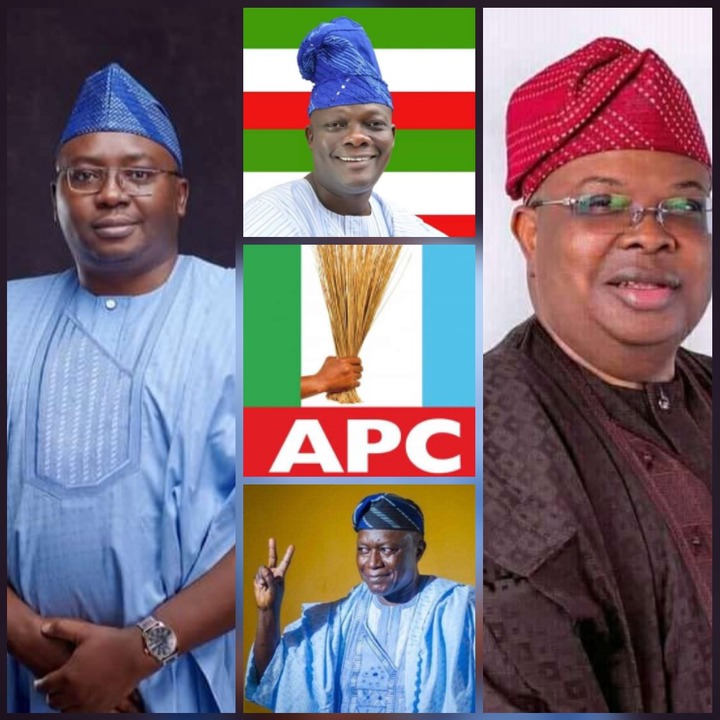 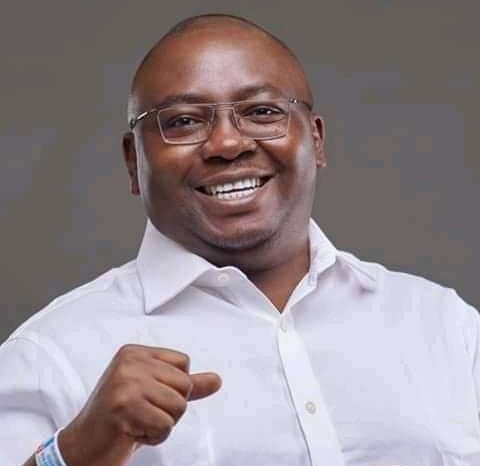 Adelabu, 50 is the grandson of Late Alhaji Adegoke Adelabu, a prominent Ibadan Politician who was the Pioneer Minister of Social Service and Natural Resources during the Pre-independence era. He bagged a First Class Honors in Accounting from the Famous Obafemi Awolowo University, Ile-ife, Osun State. He began his Career with the Price WaterHouse Coopers, an international firm of Chatered Accountants and Management Consultants, After a 7years Working Career, moved to the First Bank of Nigeria where he rose steadily to become an Executive Director/Chief Financial Officer (CFO) in 2009 at a young age of 39. In 2014, Bayo Adelabu was appointed as Deputy Governor (Operations) of the Central Bank of Nigeria by the then President Goodluck Jonathan, a position he held until May 2018 when he resigned his appointment to pursue Gubernatorial Aspiration in his native Oyo State. The Ibadan-born Chatered Accountant and Businessman turned Politician was the 2019 APC Governorship Candidate in Oyo State. Even though he lost to Engineer Seyi Makinde of the People's Democratic Party (PDP), Adelabu is warming up to contest again come 2023. 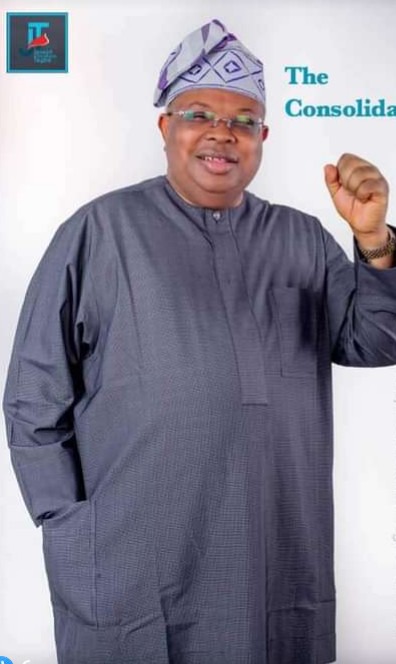 Like Adelabu, the 55years-old Tegbe is an Experienced Financial Expert, He is currently a Topshot of the KPMG Professional Services, a Lagos-based Financial Auditing Firm. The Ibadan indigene has served in different capacities, both at the State and Federal levels. Tegbe served as a Technical Adviser to the Presidency during the Second-term of Former President Olusegun Obasanjo. He served as an Economic Adviser to the Oyo State Government under the Administration of Late Ex-governor Abiola Ajimobi. His foray into politics was in 2018 when he aspired to govern Oyo State under the All Progressives Congress (APC), but later withdrawn from the Race shortly before the All Progressives Congress (APC) Governorship Primaries. Come 2023, Tegbe is another strong Contender that may emerge as the APC Flagbearer in the State. 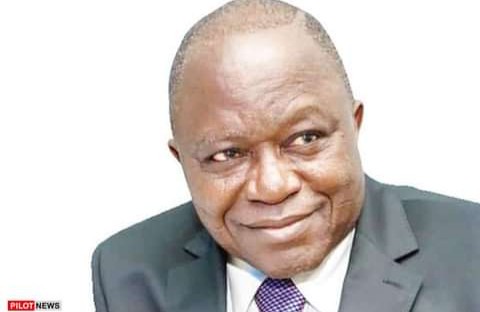 The Name " Niyi Akintola (SAN)" rings a bell in the Nigeria's Legal Circle. He once served as a Counsel to prominent Nigerian Politicians including Former Governors of Osun and Edo States, Rauf Aregbesola and Adams Oshiomole likewise the incumbent Governor of Ekiti State, Dr. Kayode Fayemi. The 61years-old Akintola became the youngest ever Bencher in Nigeria at the age of 50. The Ibadan-born Politician came into political limelight in 1992 following his emergence as Deputy Speaker of the Oyo State House of Assembly, a position he occupied until 1993 under the Administration of the then Governor Kolapo Ishola. Akintola resurfaced politically in 2018 when he aspired for the 2019 APC Gubernatorial Ticket, but later stepped down from the Race. 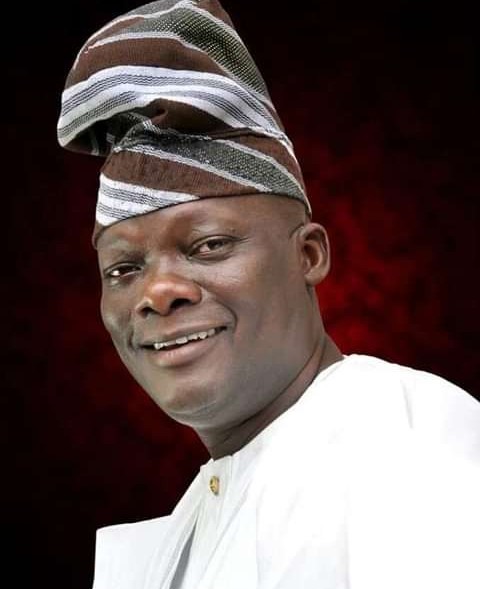 Since his foray into politics in 2003, Folarin has been an Household Name in the State. Till Date, he remains the Longest Serving National Assembly of Oyo State origin. The 57years-old Politician hails from Ibadan North-East Local Government Area of the State. In 2003, Folarin was elected to represent Oyo Central Senatorial District at the National Assembly under the People's Democratic Party (PDP) at the age of 39. He won a re-election in 2007 under the same PDP platform and was the Senate Leader between 2007 and 2011. Senator Folarin who was the 2015 PDP Governorship Candidate in the State came a distant fourth behind the then Governor Abiola Ajimobi (Now Late) of the All Progressives Congress (APC) who won the Election. He decamped to the All Progressives Congress (APC) in December 2017, During the 2019 General Elections, he was re-elected to represent Oyo Central Senatorial District at the National Assembly for the Third time. Senator Folarin currently serves as Chairman of the Senate Committee on Local Content.

Who among these Top 4 Politicians do you think 'll emerge as the 2023 APC Candidate in Oyo State?