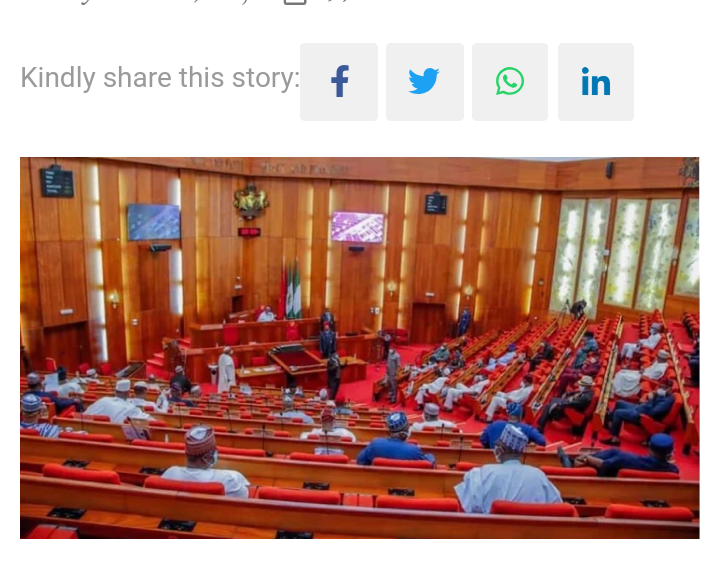 There were strong indications that five Peoples Democratic Party Senators are set to defect to the All Progressives Congress.

Already, The Senator representing Zamfara Central, Senator Muhammad Gusau, on Tuesday, announced his resignation from the PDP during plenary.

He, however, was silent on what his next political move would be.

Only last week, the Senator representing Delta North, Peter Nwaoboshi, was said to have defected from the PDP to the APC and was received by the President, Major General Muhammadu Buhari (retd.), but is yet to formally inform the Senate.

The operational office of the Niger Delta Development Commission (NDDC) in Imo State located on the Owerri/Port Harcourt Expressway Imo State has been temporarily shut down by youths from the oil-bearing communities.

The protesting youths of Ohaji/Egbema Local Government Area who embarked on peaceful protest stormed the commission, locked and blocked the main entrance gate with a muffed coffin carried by their Chief juju priest. Oba of Lagos, Rilwan Akiolu on Tuesday said Nigeria is sitting on a time-bomb as its population keeps rising without corresponding plans for the citizens.

He spoke during the relaunch of Jigi-Bola Free Health Mission at the Police College, Ikeja, Lagos. 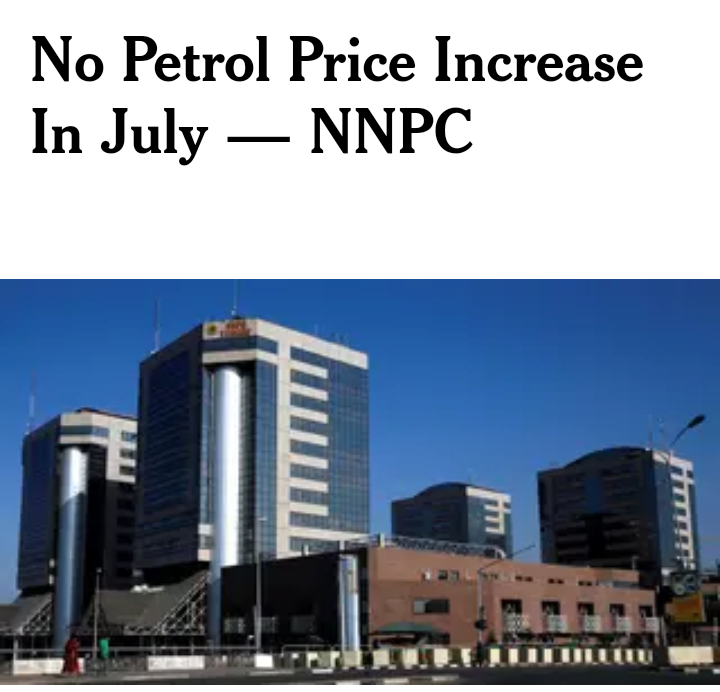 The Nigerian National Petroleum Corporation (NNPC) has said the official price of a litre of Premium Motor Spirit (PMS) otherwise known as petrol will remain N162 in July as engagement is still ongoing with organised labour on the appropriate pricing.

This is even as crude oil price hit $74.72 per barrel at the international market early Tuesday. 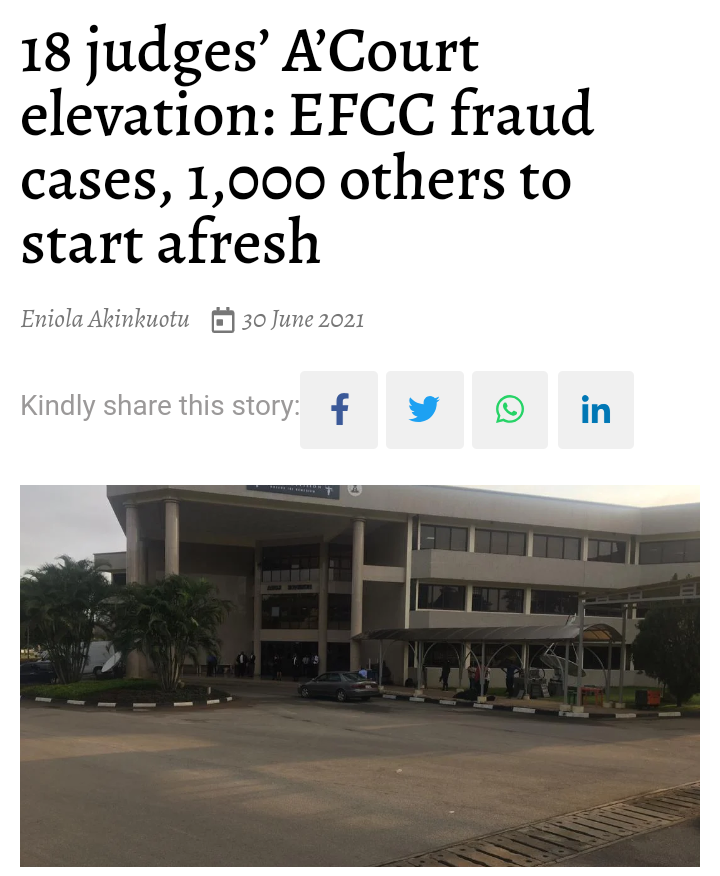 More than 1,000 criminal and civil cases at various high courts in the country are expected to start afresh following the elevation of 18 judges to the Court of Appeal, The PUNCH has learnt. 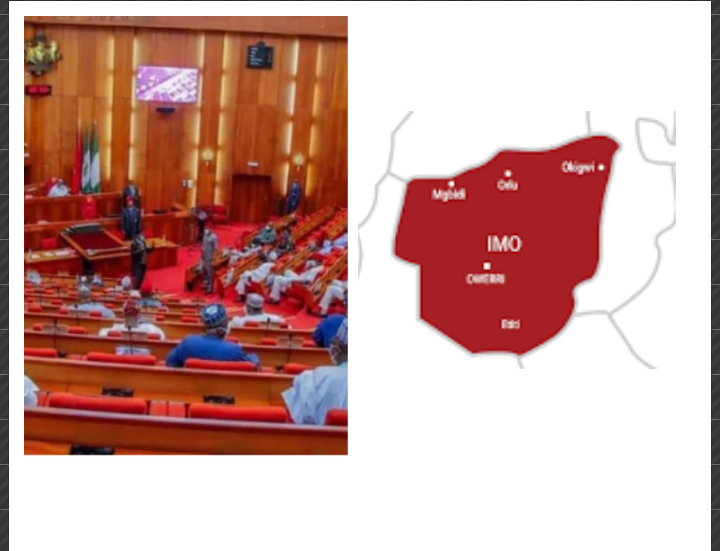 Content created and supplied by: Omobolanle9875 (via Opera News )