A Representative of the Ondo Central Senatorial District At the House of Senate, Ayo Akinyelure has expressed disgust over the unbecoming way banks push their female workers into harlotry.

Senator Ayo made this known during the introduction of his sponsored bill seeking to stop job employers in the private and public sectors from employing Nigerian graduates as casual workers.

Senator Ayo stated that Nigerian graduates are now being treated as casual workers in the labour market which is worrisome.

According to him, statistics from the Nigeria Labour Congress reveals that many workers in the telecommunications, oil and gas, mining, banking and insurance sectors are now engaged as casual workers by employers of labour.

Using the banking sector as an example, Sen Ayo berated banks for turning female marketers into harlots in a desperate bid to make them keep their jobs and turn in unrealistic deposit targets of which they are fired at will when such targets are not met.

Such harsh conditions make these ladies to move from one office to another ferreting about for affluent customers who might ended up taking advantage of them.

Senator Ayo described such practices as evil and devilish and should be stopped. Supporting Sen Ayo was Sen Biodun Olujimi of Ekiti South who said that our ladies were being turned into unimaginable beings by their employers.

He said that most of them even come to him to open accounts with their banks which he always sends them away as he had little to eat with.

Sen Olujimi added that such ladies were never promoted if they fail to bring in such funds describing the banking industry as a greedy private enterprise which feeds fat from the proceeds of others.

He thus urged the Senate to pass the bill into law in order to stop the casualisation of graduates.

In his remark, Ahmad Lawan, the Senate President charged the Committee involved to finish off the necessary legal biddings to ensure that the casual workers were not sacked after the bill is proposed.

At the moment, the bill has scaled second reading and the Community in charge is expected to report back within four weeks. 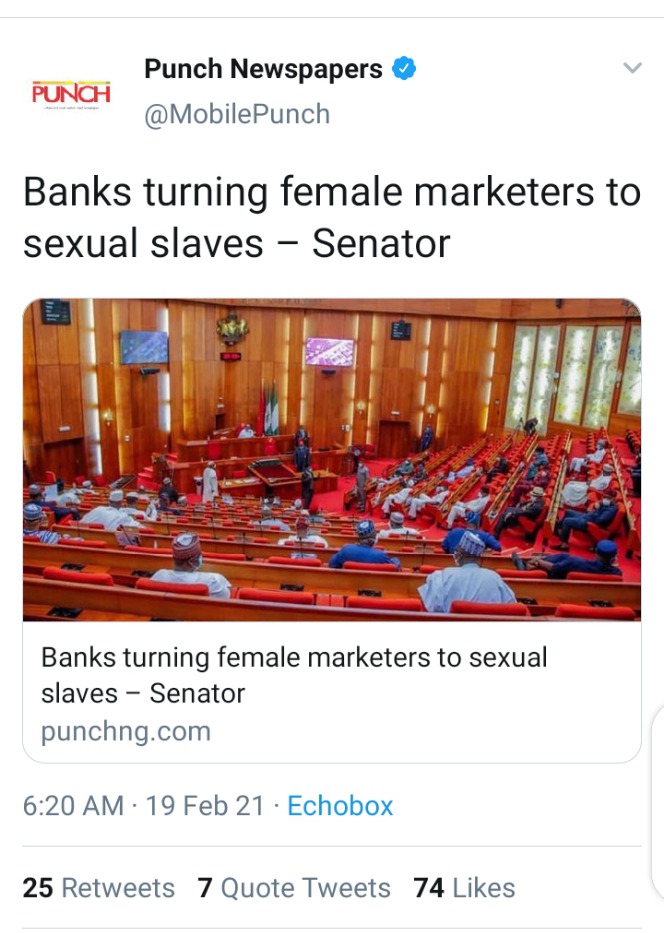 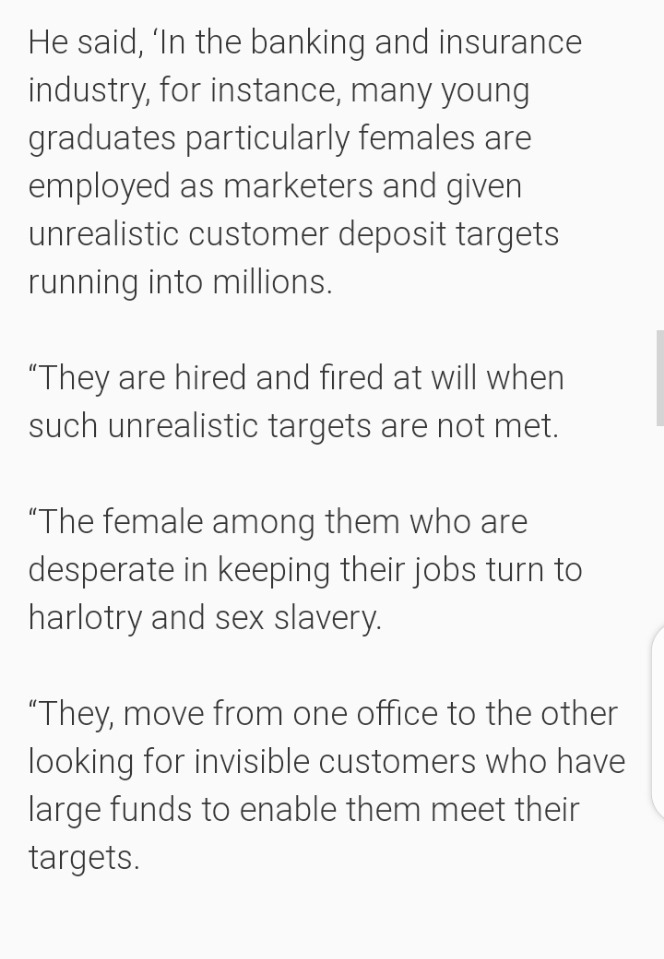 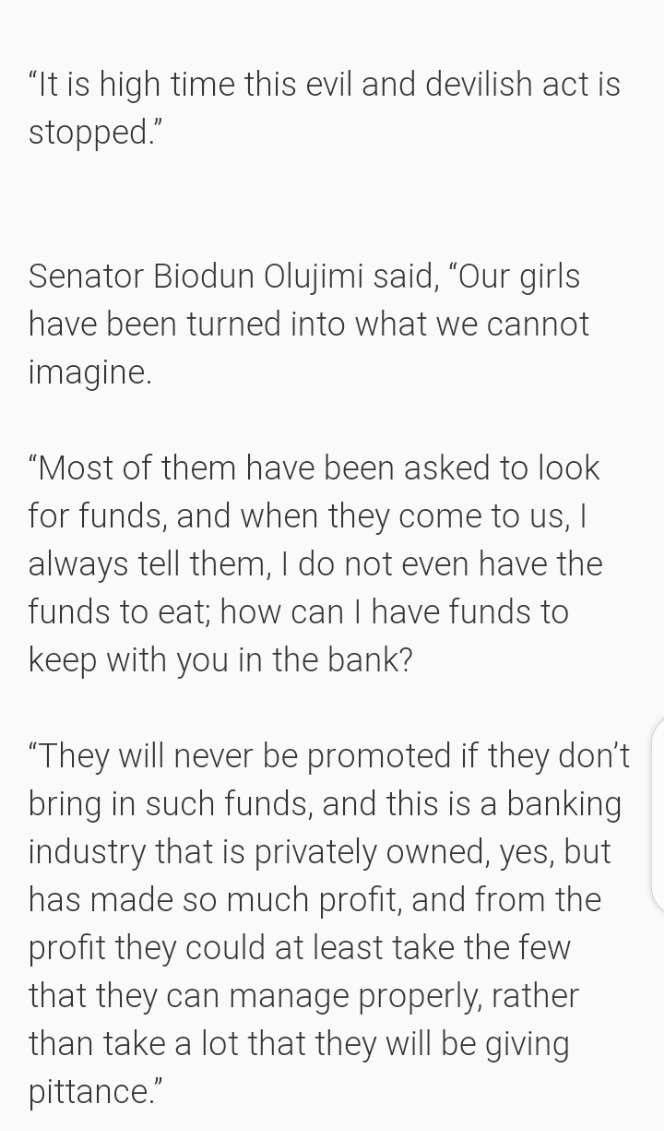 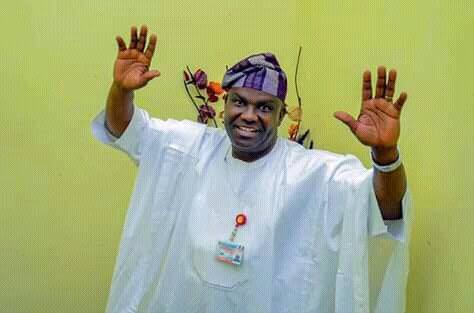 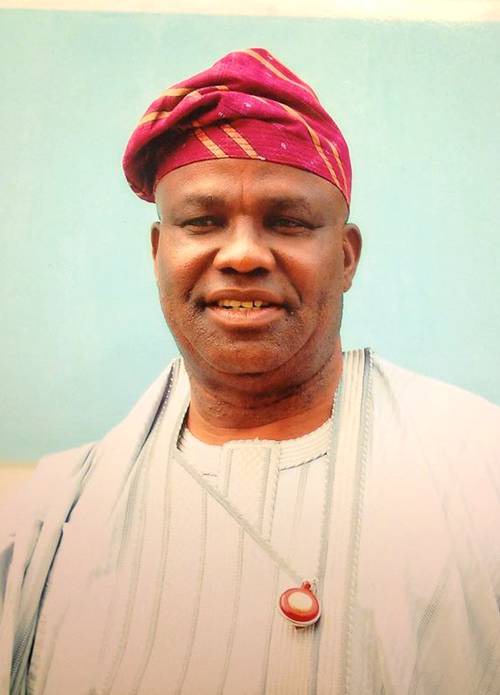 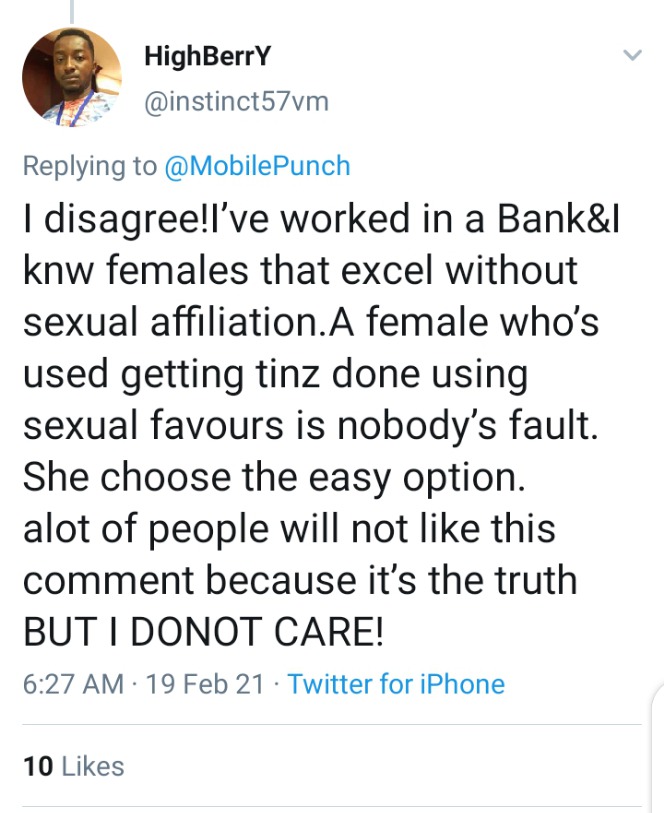 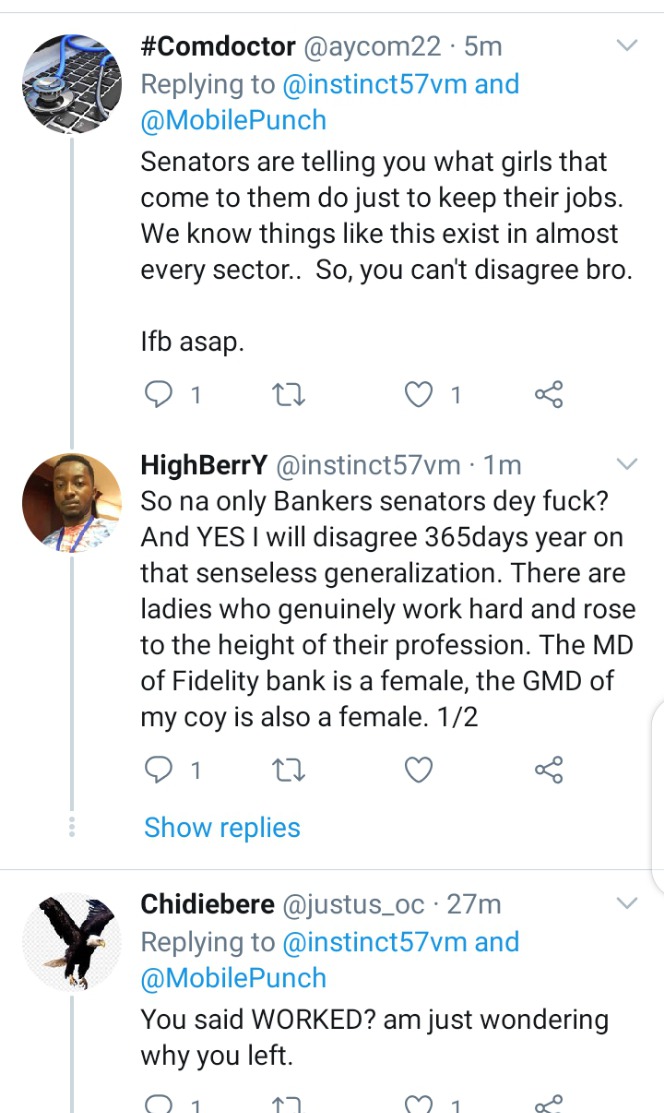 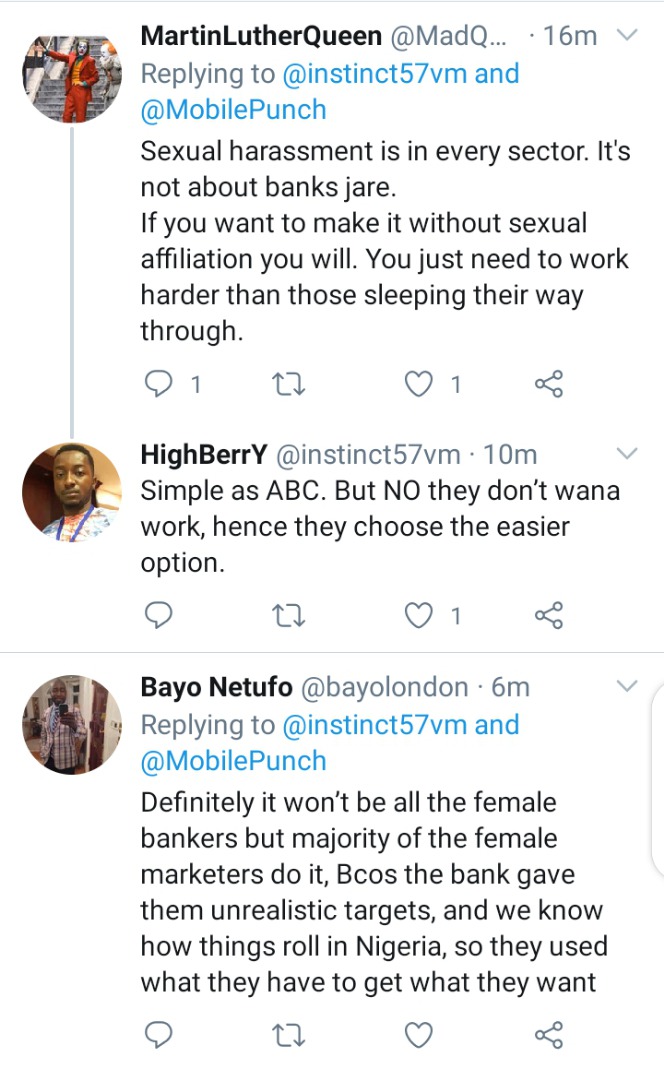 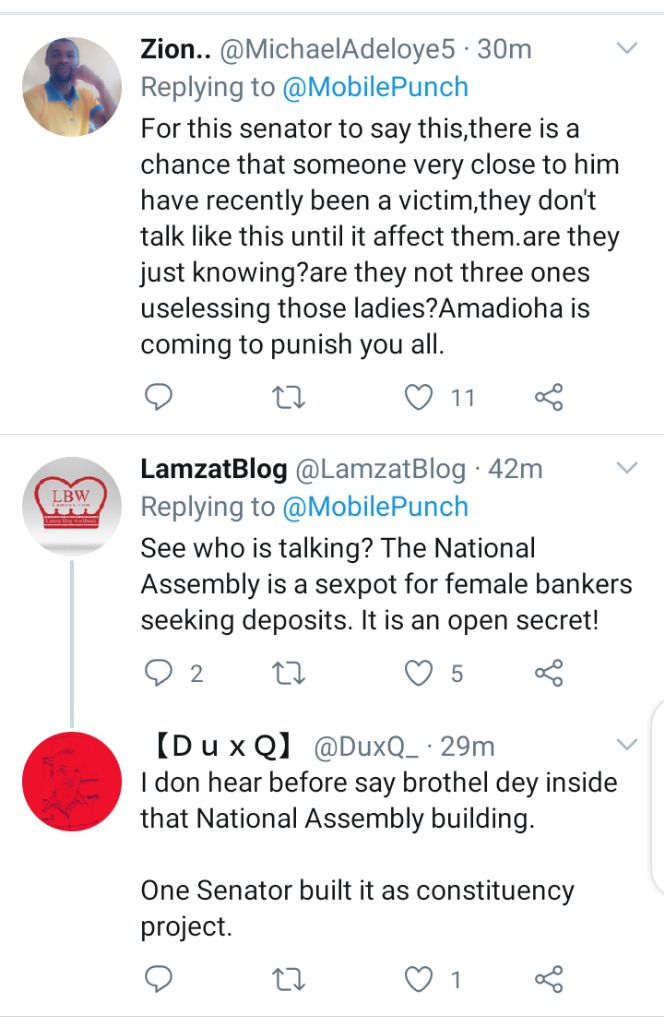 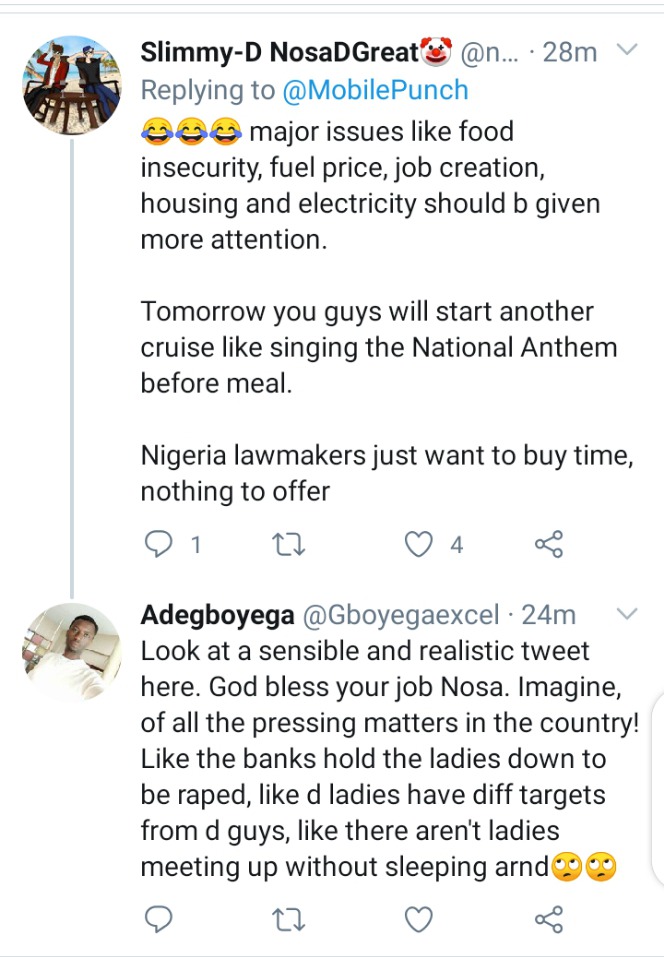 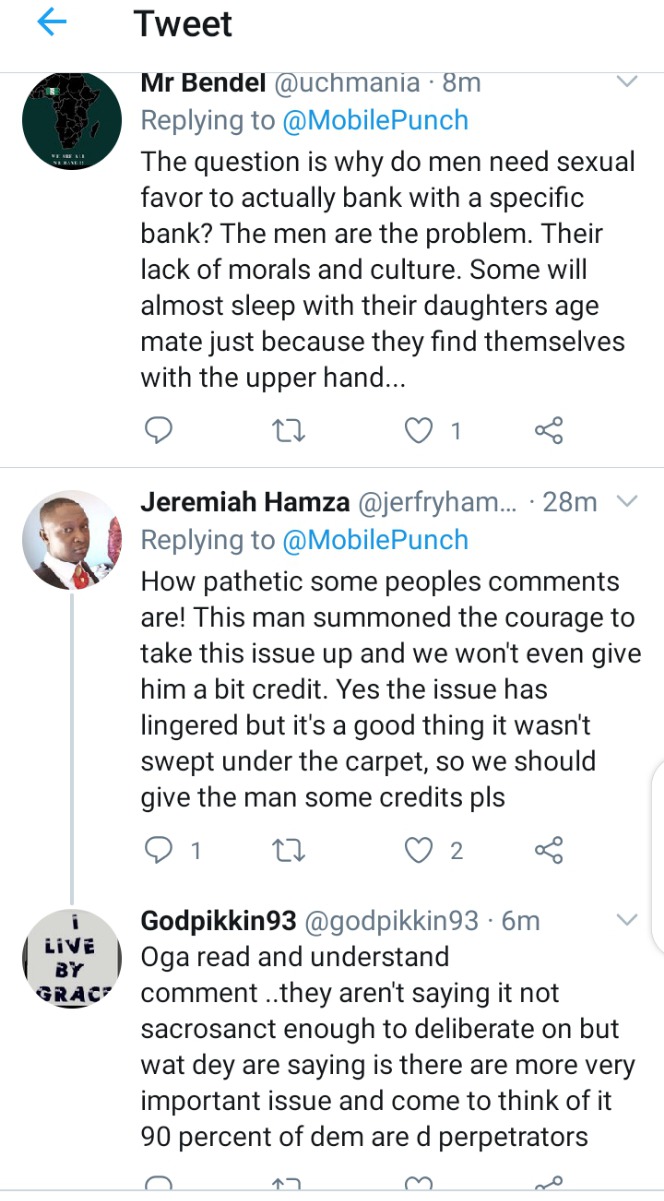 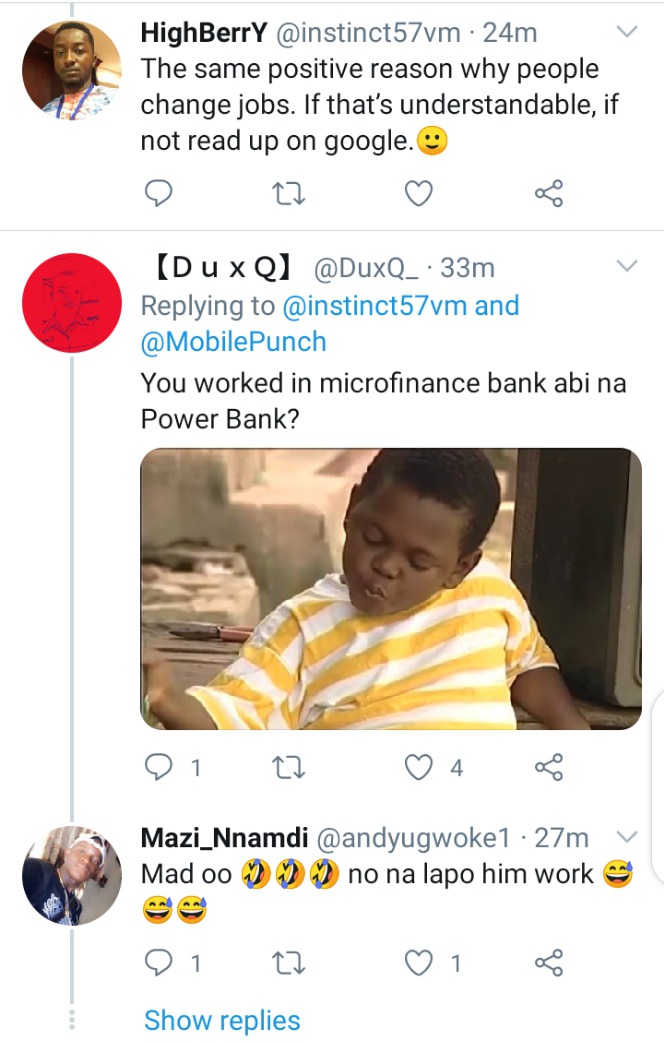 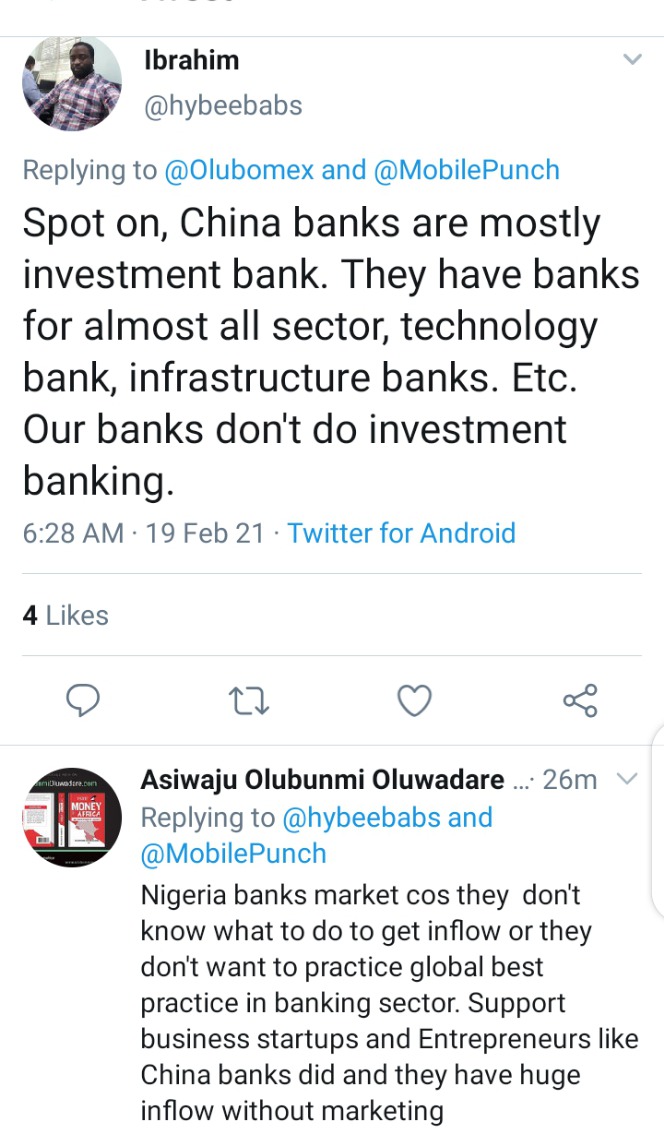 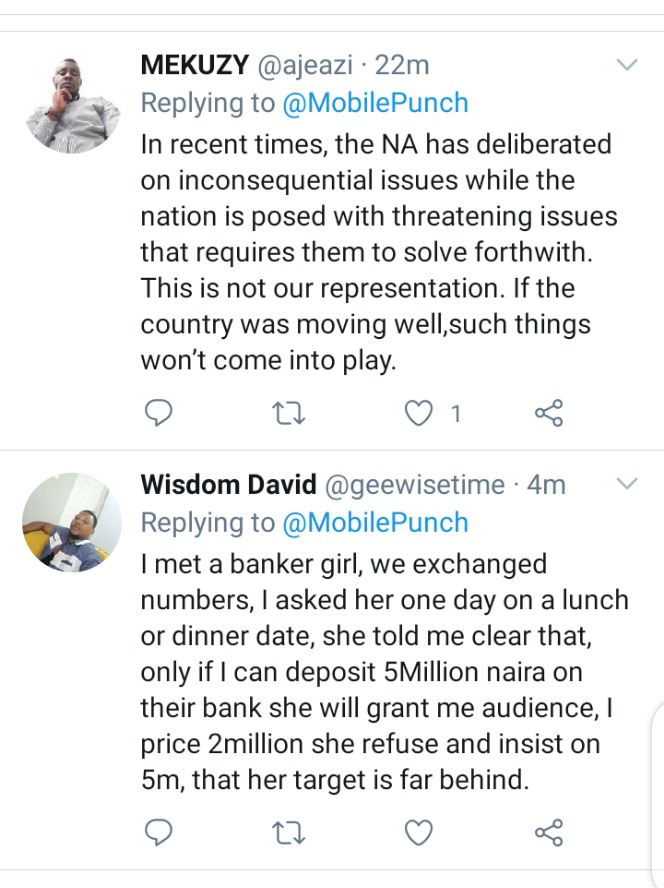 Do you agree with the Senators? What do you have to say?