Opinion: Why Nigerians Should Stop Seeing Goodluck Jonathan As A Politician

Right from when Goodluck Ebele Jonathan was the Vice President of Nigeria. He had demonstrated that he is not the regular kind of politician in Nigeria. He engaged in efforts to negotiate with militants in the Niger delta, who were fighting against petroleum companies operating in the delta region.

When he took over from Yar'Adua in 2010, Jonathan vowed to continue his involvement in the Niger delta peace negotiations and declared his intentions to reform the country’s oft-criticized electoral process as well as tackling corruption and deal with the country’s energy problems.

In this article, we will look at two reasons why Nigerians should stop seeing Goodluck Jonathan as a politician.

1. During the 2015 general elections, Goodluck Jonathan proved to the world that he is a good statesman and above politics. Jonathan wrote his name in gold by conceding defeat in the presidential race. 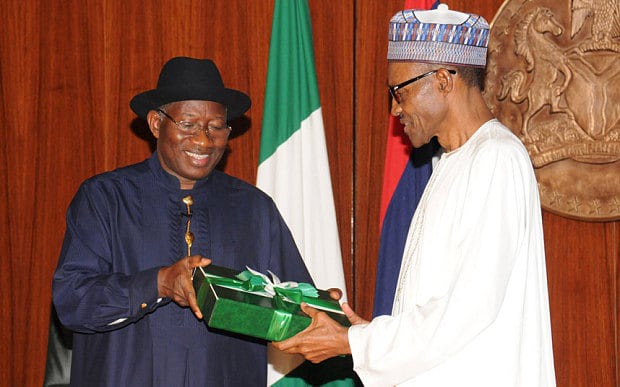 Photo of Jonathan handing over power to Buhari

I don't think there is any politician in Nigeria that can be that. Many of those who parade themselves as politicians go to court when they lose an election. How much more if it was the exalted office of the President. They would have fought even with their last blood not minding if it would affect innocent citizens. This is one reason why I think Nigerians should stop seeing him as a politician but a good statesman.

2. Another reason why I think Jonathan should not be called a politician is the fact that he mentioned last year that he doesn't want to participate in party’s activities any longer so he can concentrate on his humanitarian foundation and be of more use to the country in other areas outside politics. 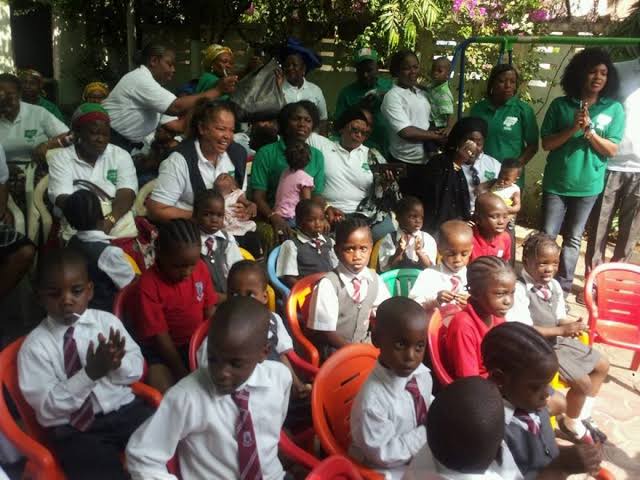 He said this during the inauguration of the Peoples Democratic Party’s (PDP) state executive council in Yenagoa, Bayelsa State, last year.

So he had disengaged himself in politics not until recently when we heard that he might be joining the All Progressives Congress (APC). 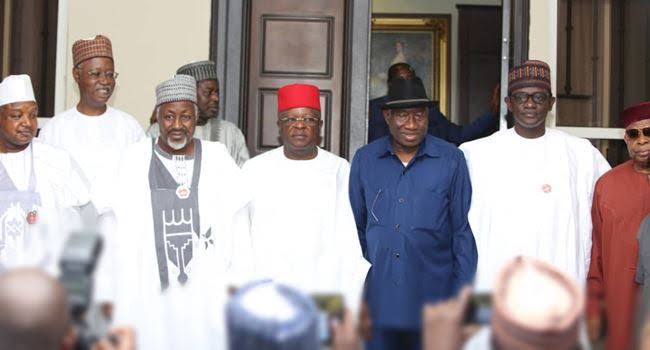 Note that if Jonathan had the same mindset that some Nigerian politicians have, he would have hastily joined the APC, considering the numerous packages they have promised him.

This also shows that he is more of a statesman than a politician.

What do you think about this article? Feel free to drop your comments and observations.